Allowing Your Word to Find You 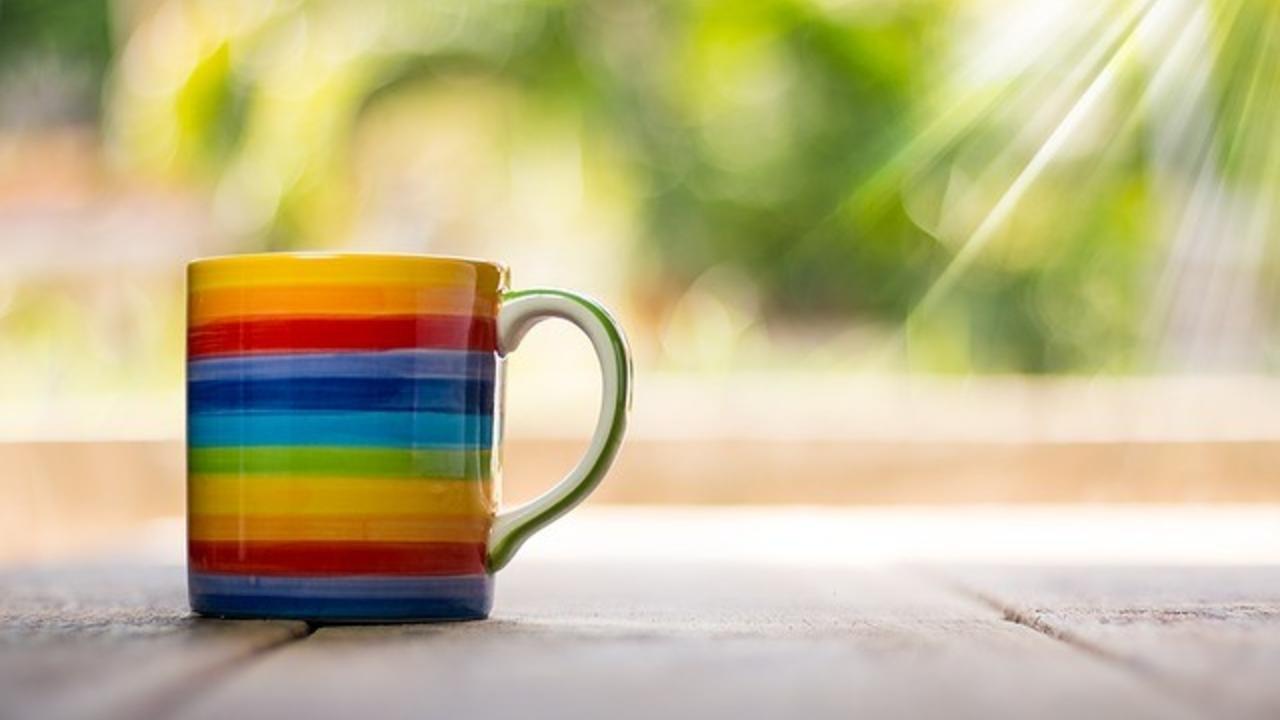 And it’s all you need.

ONE word to lean in to, work with, listen to, learn from – for the entire year.

One word to guide you and your business into what you are called to Be over the next year.

One word to use as your North Star, as you navigate your way through what are often murky entrepreneurial waters.

And whatever it is, it’s looking for you.

When I first learned about this practice myself, I didn’t really understand it. I liked the simplicity of it…but had no idea how to find ‘my word’, nor how powerful that word would become.

So at first, it was just about logic.

I carefully considered my business goal for the year, and chose words to fit that.

That first year, it was “Deliberate”. I wanted to consciously and deliberately grow the business I had (back then) in a way that was profitable, manageable, and good for those it served.

And I did spend that year working on systems, but the ‘deliberate’ act that defined it was something else entirely. At the very end of the year, I made a significant investment (that is, a terrifying and exciting leap) into myself and my business that I’d never made before by hiring the coach I have now.

That was a big, scary, step – and definitely a ‘deliberate’ action.

But it sure wasn’t what I expected when I chose that word.

The next year, it was “Effortless”. My business back then took a LOT of time and energy, and I desperately needed it to be effortless!

Wishful thinking, that was. :)

Instead, that year showed me that I had to let that business go, which was anything but effortless. In fact, it was hard.

But that’s what I did.

And what emerged in its place was a completely new way of serving others,

Friends and colleagues who’d watched me build one business after another began asking me to coach them, but I had no idea that my own new business was being born – one that felt as natural as breathing.

In fact, it was effortless. :)

Next time, rather than pluck something out of thin air, I used a tool my coach created. I’ve learned that this process takes a while…Sometimes it takes an entire day. And her tool helps.

(In fact, click here to try it yourself. But don’t do it on the fly. Give this process the time and space it requires.)

Curled up on the couch with coffee and a pen, I followed the process she laid out, working my way through, until ‘The Word’ was clear.

It was “Abundance”. And what a word that turned out to be!

In one year, the new business grew in amazing ways. I created not one but several revenue streams, most of them completely unexpected. And this business – one that I now know has been calling me all along – absolutely took off.

It was incredible. Abundant, even.

This year, I allowed my word to find me.

I’ve learned that whatever word I choose will guide me in ways I can’t even begin to anticipate.

So rather than try to force anything, I just played with ideas, feelings and lists of words. I kept going back to that tool, working through the questions over and over again, paying attention to whatever came up.

I thought I needed a word like Ease, or Centered, or even Productive….I’m entering an intense period of growth, and I worry a little about being overwhelmed.

But even though my head liked those, in my heart they just weren’t right.

And then, a word appeared that I never expected.

In fact, I argued with it.

That can’t be right! I said to myself, and to anyone who was listening – which means my collie, Sweet Ava Longnose. :))

The word is “Confidence”.

How in the world could that possibly be right?  Surely I have enough of that by now, don’t I?

“Confidence” rose to the surface, said hello, and clicked into place. And already, there is a sense of strength that I find myself tapping in to in a whole new way. Something solid. Deep. Connected.

And with it, I immediately feel centered, calm, at ease.

See how this works?

What is your Word of the Year? What speaks to you? What word is calling you into your highest and best self?

I don’t expect you to know right now, but DO ask the question.

(And if it helps, click here to get your own copy of that tool that I love.)

As entrepreneurs, it’s easy to focus on strategy, on figuring out what we need to DO to be successful. But so much of our journey is really about who we are Becoming.

What word will guide you on your journey this year?

You may also like:
How to Handle Criticism – and Protect Your Confidence
Being an Entrepreneur isn’t for the Faint of Heart…
The One Thing You Must Protect – No Matter What
5 Ways to Bounce Back from Rejection to Resilience