How to Handle Criticism – and Protect Your Confidence 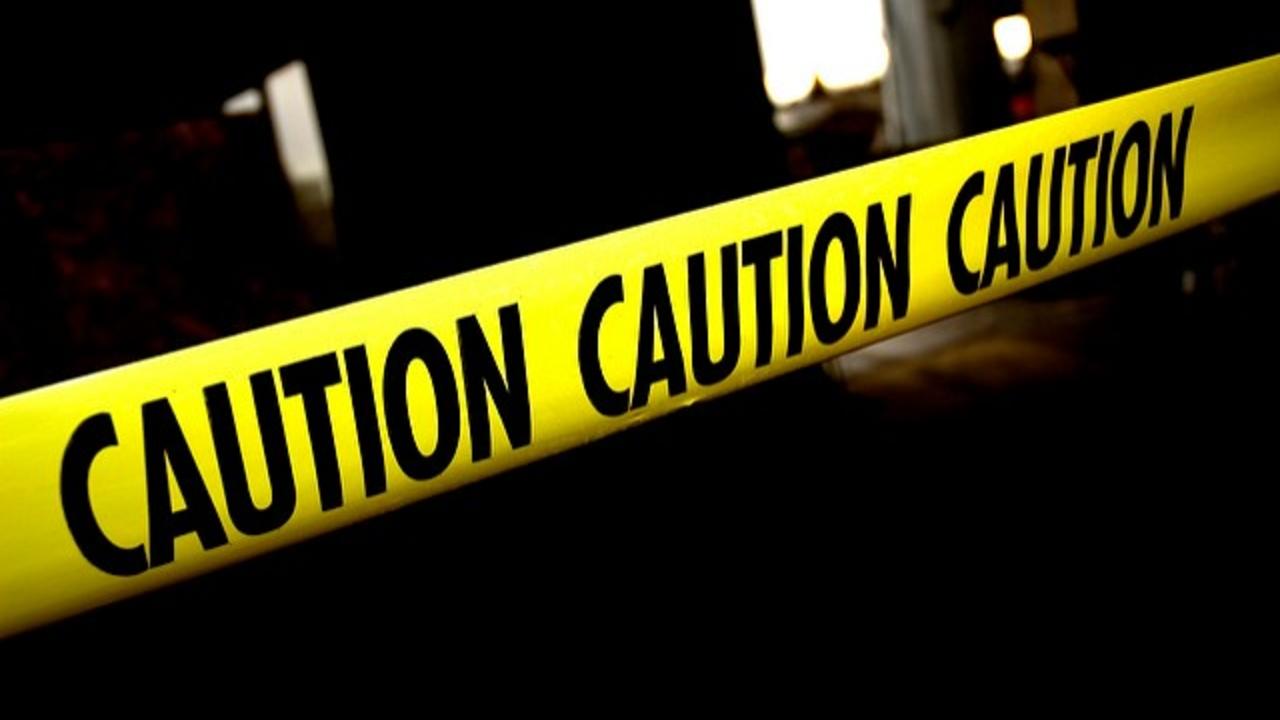 When I read my client’s update, I winced. She’d lost her biggest account, and it hurt – both her intended budget for the year, and her heart.

She was a professional, so she took it in stride. But she felt awful, and I knew it.

There could be any number of reasons why her client quit, and we reviewed several. Perhaps she wasn’t clear enough about her expectations. Perhaps she went a little too fast. Perhaps they didn’t understand the real value of what she did for them.

Perhaps she was just a little ‘too much’, a little too intense.

Boy, could I relate.

I, too, have often been told I was “too intense”.

When serving on a board of community business leaders, I was cautioned by a well-meaning mentor that I needed to slow down, to give others time to catch up.

When I served in public office, another urged me to be careful about how I spoke, to be softer, less threatening.

And then there was that time when I DID move too fast, totally overwhelming a client, and knew it.

And yes, each of those put a dent in my confidence, becoming something I had to overcome.

Negative feedback, even when well intentioned, can crush the confidence of an entrepreneur.

And yet, it will happen.

So when you receive negative feedback — or well meaning ‘counsel’ — be careful about how you process it.

There are many aspects to criticism, and you should evaluate what you hear carefully.

Here are three things to consider.

First, sometimes, it is about you.

Have you heard this before? Have others said the same thing? Is it something you have secretly thought yourself but never said out loud?

In other words, when you heard this, did you find yourself thinking, Oh dear…. I was afraid of that…

If so, it is a gift. Learn from it. Adapt, and move forward.

As Maya Angelou said, “When you know better, do better.”

In fact, it may be more about the person who said it.

This is especially true when the words come completely out of the blue, and with unusual emotional intensity.

This is likely when you find yourself thinking, What?! Huh? because the criticism is such a total surprise.

I once experienced a powerful verbal attack by someone I admired deeply and considered a friend. The sheer emotion and unusually harsh language felt like an ambush, and cut me to the core.

But I knew from experience – and my mental health background – that such attacks are rarely what they seem on the surface. More often, the one with such emotion is reacting unconsciously to their own internal trigger.

In other words, you may be the target, but odds are the real issue has very little – if anything – to do with you.

Your success, your authenticity, your sheer courage in living your own life and charting your own course will be a trigger for some.

That’s about them – not about you. Let it go.

We know to guard against judging others based on things such as race, economic status, gender, etc.

But we are influenced by an unlimited number of hidden biases and cultural norms as well, and it’s easy to bump into those unintentionally.

For example, those in the northeastern U.S. are seen as trustworthy and respectful when they are assertive, direct and honest — even if what they say is negative.

In the south, those same traits are experienced as rude or intrusive.

In some cultures, direct eye contact is considered a sign of respect and trust. In others, it’s considered an insult!

When something goes wrong, it may be because you’ve crossed a cultural norm you couldn’t see.

When you receive criticism, take time to sort out what about that is true for you – and what isn’t.

All it takes is a little self awareness, and a willingness to learn.

Most of the time, your ideal clients will love you for exactly who you are. They will resonate with your message, your style and your presence in the work that you do.

Others won’t – but that’s actually a good thing.

My client wasn’t too intense, or moving too fast, or anything else. She was excited, enthusiastic and passionate about her work. And the right kind of clients will want exactly what she offers.

And similarly, most of my clients seek me out specifically because I am supportive, enthusiastic and direct.

So no matter what, be who you are meant to be.

Those who are right for you, will appreciate it.