Being an Entrepreneur isn’t for the Faint of Heart… 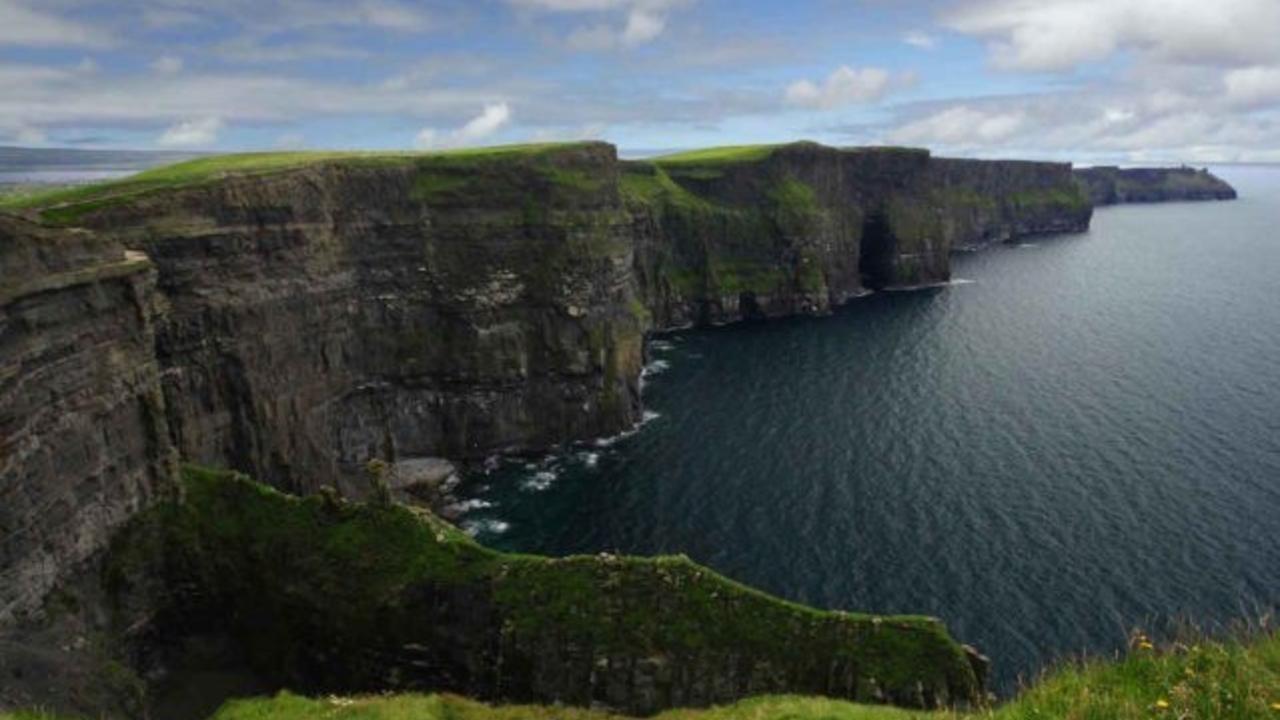 …all the way across the Atlantic, to Ireland.

And I got here by following the same (deceptively simple) steps I’ve used to get through anything worth doing in my life and business.

Those steps, core Power Principles of the Courage to Confidence Model©, are absolute requirements for any level of sustainable, repeatable success.

And although there’s much more to the model as a whole, in essence, you must:

Over and over again.

Last fall, when a friend invited me to join her for a week of touring in Ireland, I made a decision about what I would do.

I said yes. In fact, I decided to go for two weeks not one – with no idea how I’d make it happen. But that didn’t matter.

(Because the how is never the problem…)

When I bought the plane tickets, I declared those intentions to the world, and sealed that decision with my wallet.

Now, I’ve delivered on the promise I made to myself, doing what I intended to do.

As as you read this, I’m heading back to the Dublin Airport. Soon, I’ll be on the way home from this ancient, beautiful place.

And along the way, became an international speaker.

Because you never know where a decision will take you.

Long after deciding to make this trip, I was invited to speak to an outstanding group of entrepreneurs in Dublin, a huge group with a thriving network of passionate, inspired members.

I shouldn’t have worried. 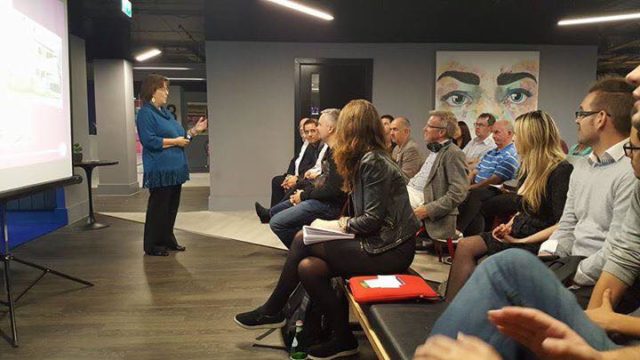 It was indeed a rich and diverse group. Not only were they from Ireland, but also from England, Germany, France, Brazil, and more.

And the faces, names and accents were as varied as the businesses themselves; representing everything from tech start ups and engineering firms to yoga teachers, coaches and consultants.

I had a little trouble pronouncing a few of those names, for sure. :)

And they, too, faced the same fears, doubts, and worries that every entrepreneur has.

You will never stop bumping up against your own internal glass ceiling. You will always find yourself facing new obstacles – or opportunities – that challenge you as much as they call you forward.

Because being an entrepreneur isn’t for the faint of heart, for sure.

But if you already have the courage to even start down this path, then you also have what you need to be successful at it.

It’s just a matter of turning your courage into confidence.

What is it that you need to do next in your business? Hire an assistant? Secure a loan? Write your first blog post? Whatever it is, decide it. And move on.

2. Declare your decision to the world.

I know you. And I know that if you make a decision and hold it in your head, no matter how strong you feel about it – you can just as easily unmake it.

That’s especially true when you’re pushing yourself to move beyond your comfort zone. But when you commit to that decision, you are much more likely to follow through.

There are two great ways to do that.

One is with your words. That is – when you tell another human being. This can be in the form of a Facebook ad, a conversation with your coach or accountability partner, or an email to your list announcing your upcoming launch.

Another is with your wallet. When you buy the software, put a deposit down for training, or hire your first assistant – you’ve told the Universe that you are serious about this, that you are IN.

When you make the decision you were thinking about just now, what could you do to declare your intentions to the world?

3. Deliver on your promise.

Do what you said you were going to do – because action is a powerful thing. Even imperfect action. It’s all forward momentum. It’s all a statement to the Universe.

It’s the power that pulls you through your own resistance and into accomplishment.

So when you make the decision that’s facing you today, what are your first one or two steps towards making it happen?

Each time you step through this process, you, too, will create sustainable, repeatable success, over and over again.

And before you know it, you’ll be in places you never expected to be, either. :)