The Hardest Part About Being the Boss 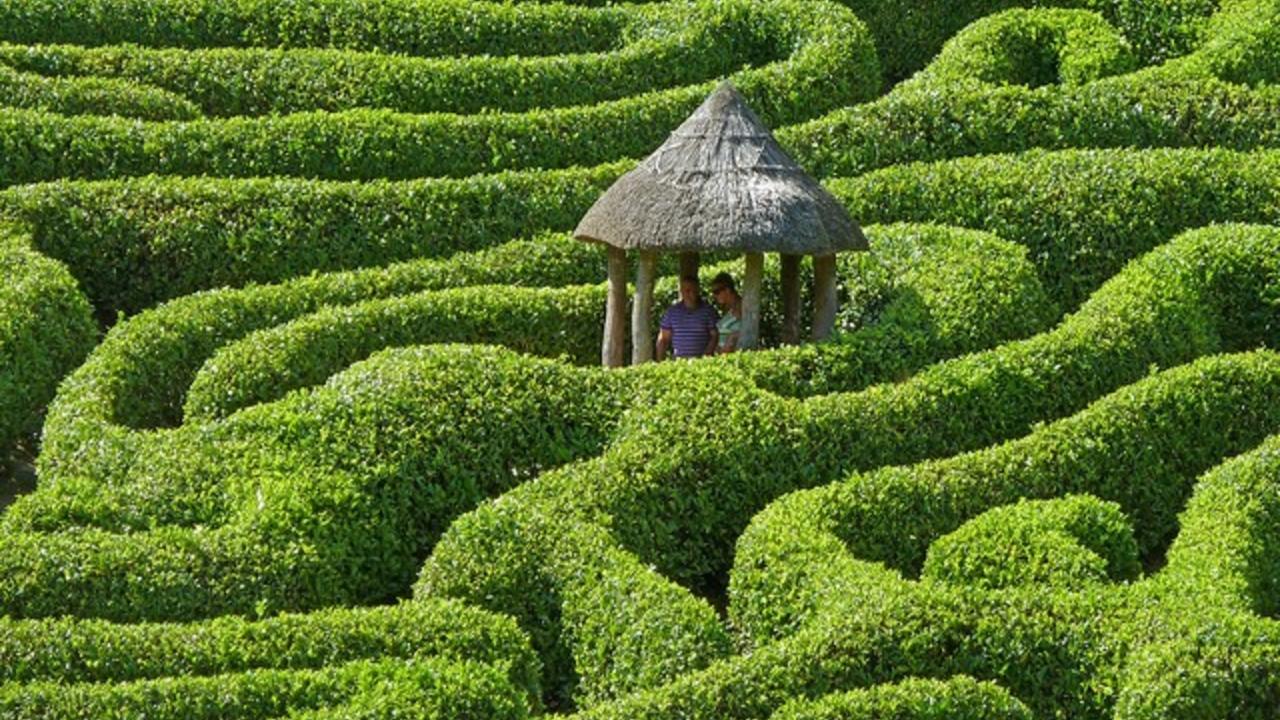 Walking briskly, moving excitedly from room to room, she suddenly paused, turned to me, and waited. I froze. Hesitated. Fumbled for an answer.

I had no idea what to say.

She’d moved to the area a few months earlier. Even before her arrival we’d talked about joining forces as business partners. Now that she was here, it was time to act.

I’d established a new business, a small private counseling practice that was off to a good start. She’d built, run and sold a clinic in her home state. Our potential was powerful and – to tell you the truth – a little daunting.

We were definitely going to grow, but this Force in front of me – who eventually became a close friend – was used to thinking bigger than I was at that point.

So it threw me when she was ready, right off the bat, to jump to a bold new office space.

I’d already rented a small suite with just enough space for 3 people. It may have been in, ahem, a less-than-lovely office building right on a major intersection. But hey!  The visibility was great, the parking plentiful, and the rent within reach.

This place, though, was gorgeous, a beautifully restored, Victorian home with wrap around porches on a quiet tucked-away street right in the middle of my small town. I’d peeked through the windows before, dreaming about how it would feel to work in such a magnificent space.

But never in a million years would I actually think of moving there; it was way over my head.

That is, until Linda blew into town. 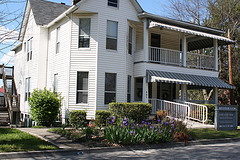 This place would be four times that amount.

How in the world could we POSSIBLY make such a giant leap? It was nuts to even consider such a thing!

I felt like I was being asked to trade in my 1972 Chevy Nova for a brand new Maserati right off the lot – and without the salary to pay for it.

So I hemmed and hawed, asked this question and that.

What about handicap access? Could we even use the fireplaces? What about the lease we already had? Where would people park?

On and on I went. Finally, Linda turned to me with a (real) smile and said, “Well, I’m going to rent it, so you can decide later what you want to do.”

That became a defining moment in our friendship (and a running joke), when I realized how focused, decisive and Courageous she was. And she realized, as she’ll still tell you today, that my “process was just a little different”.

It takes me a little longer sometimes.

So she rented the main floor, and I did, indeed, join her a few months later. Soon, we doubled that space, taking the 2nd floor too as the business grew. Eventually, we became one of the premier private counseling centers in our region.

Today? I manage the place essentially on my own; we’re home to eleven outstanding providers, and the rent is over six times what I was paying at the start.

NONE of that could have happened without a series of (often terrifying) decisions.

And more. Each point, a crossroads.

Your most important job as a business owner isn’t what you think it is.

It’s not about making money – though goodness knows that’s important.

It’s not about providing a great service or developing a great product.

It’s not even about making the world a better place.

No, your most important job as a business owner, quite simply, is this.

We don’t think about that much. In fact, until a decision is staring us in the face, we quite often tend to avoid the whole thing.

And yet – being the one who calls all the shots, means you’ve actually got to, well, call those shots.

It can be exhausting.

Do I follow up with that prospect? Or leave her alone?
Should I write a new program? Or revamp what I already have?
Do I hire an assistant? Or work smarter, not harder?
Should I work out of my home? Or rent a space in town?
Do I craft a social media campaign right now? Or write my blog post?
I really just want to sleep another hour. Is that okay?

The decisions never stop. And there is no one else to make them.

If I’ve learned anything, it’s that whatever your business looks like right now, it will look completely different five years from now. My own has transformed in ways I could never have imagined.

And the crossroads keep coming. Last year, I made huge (scary) decisions about restructuring my psychotherapy practice, major improvements to my coaching programs, and a decision to start a 3rd business (!) with two friends.

This year is only a few days old, and I’ve already made a decision to develop a new program. (You’ll be hearing about it soon!)

What decisions did you make in the your business last year?

And what decisions are you facing THIS year, that will move your business forward?