What to Do When Your Event Doesn’t Fill 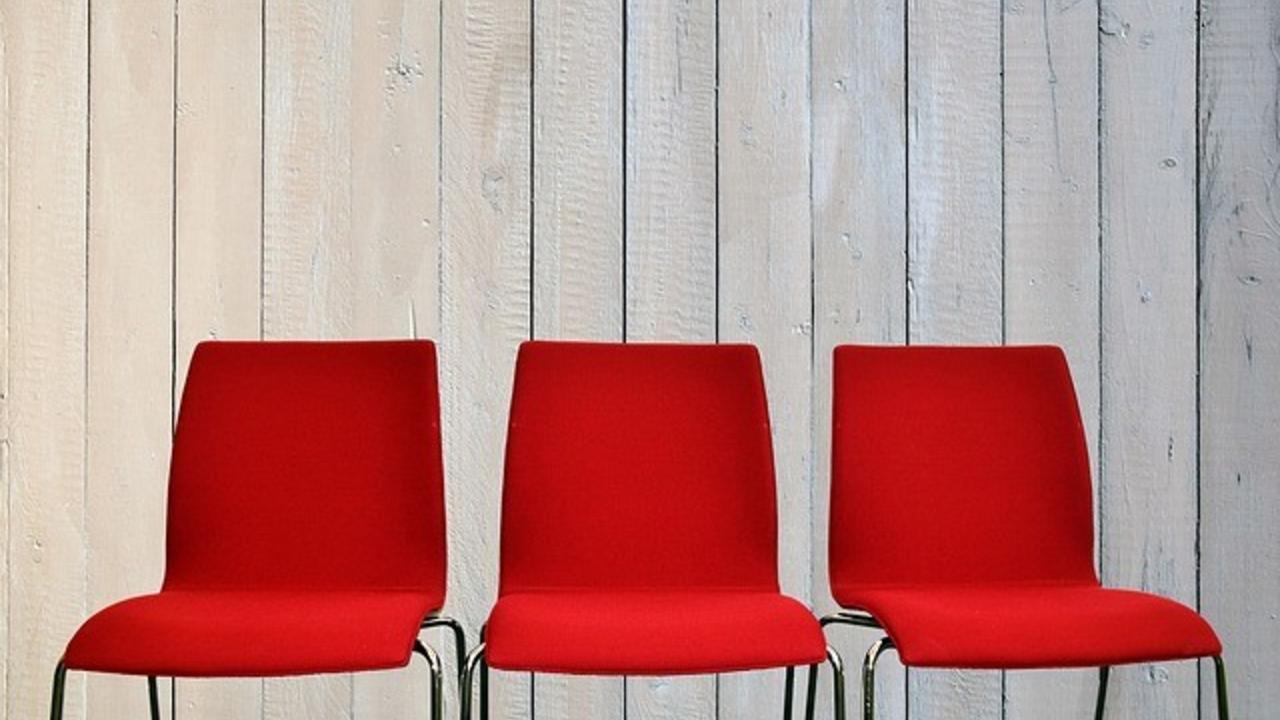 And the tickets were just not selling. Ugh.

To say that she was discouraged is an understatement. This was her first public event, and although it would be a small workshop, it was still her first time stepping out with her business in a big way. And it was fun – at first.

From the moment she came up with the unique idea, to the day the tickets went on sale, she was super excited about its potential for success.

She’d found a sponsor and a venue, developed a marketing plan, created the workshop content, and put herself “out there” in a very real way. She’d stepped outside her comfort zone so many times she’d just about forgotten that zone ever existed.

She’d only sold two seats, and it was only a week away. Should she just cancel the whole thing?

No. She just needed a plan.

Her first step was to evaluate why the tickets might not be selling. Although that can be a little tricky to determine, the problem is usually in at least one of three areas.

So when we talked about it one week out, the first thing I encouraged her to do was keep her energy up and her vibrations high.

She was a real trooper; no way, she said, was she giving up. But I didn’t want her to give up in her heart either, no matter what she saying to me.

Like it or not, what we feel on the inside impacts what we create on the outside. So if you’re talking to a potential client, and you’re saying all the right things out loud, with I don’t know why I bother, you’re not gonna come anyway on the inside, you’re out of alignment. Your energy is off.

And when your energy is off your results will be off too.

The second thing I wanted her to do was up her game and increase her marketing.

Because she’d worked with a venue co-sponsor, it was easy to let them handle most of the marketing. But no one can talk about your event the way YOU can. She needed to  step more fully into that role.

We quickly put together a plan, starting with a list of everyone she knew and could possibly reach out to. As a young clinician with a brand new practice, this was a little harder, but she did it.

She then developed a series of emails designed to address specific factors:  communicating value, overcoming objections, and creating an authentic sense of urgency that encouraged people to act. She set those emails up in an attractive HTML format, and scheduled them to go out at strategic times.

Next, she created a series of intriguing social media posts that invited potential attendees to engage in conversation around her subject, healthy relationships. She also began reaching out to specific people she truly felt would benefit from coming.

The third thing we addressed, was price.

Although it was tempting, she resisted the urge to offer some kind of discount. The first thing many of my clients want to do at a time like this is cut their pricing – but that’s a huge mistake.

If you’re worried that your pricing is too high, first make sure that you’re accurately communicating the value of your offer. If needed, find a way to add value. Throw in a bonus that your clients will love, and that’s easy for you to deliver. That could range from additional resources, a cool tool they can download, or a special consultation with you.

In this case, she emphasized some of the extras they’d get by attending, including a special door prize she would give away, and the actual fun they would have if they came.

In the end, her combined efforts paid off. Ticket sales peaked in those last few days, to her delight, and the workshop became a tremendous success.

The next time you find yourself in a similar situation, don’t get discouraged. Get creative. Think strategically. And keep your energy up. Your event will go better than you expect.

Have you had this experience yourself? What did you do to turn things around?

You may also like:
Three Ways to Cope with Confidence Crushers
Like Riding Wild Horses: How to Cope with Crazy Success
The Story Behind the Story: Why Confidence Is My Word of the Year
Why You Should Be Using Events in Your Business