How I Became an Accidental Entrepreneur 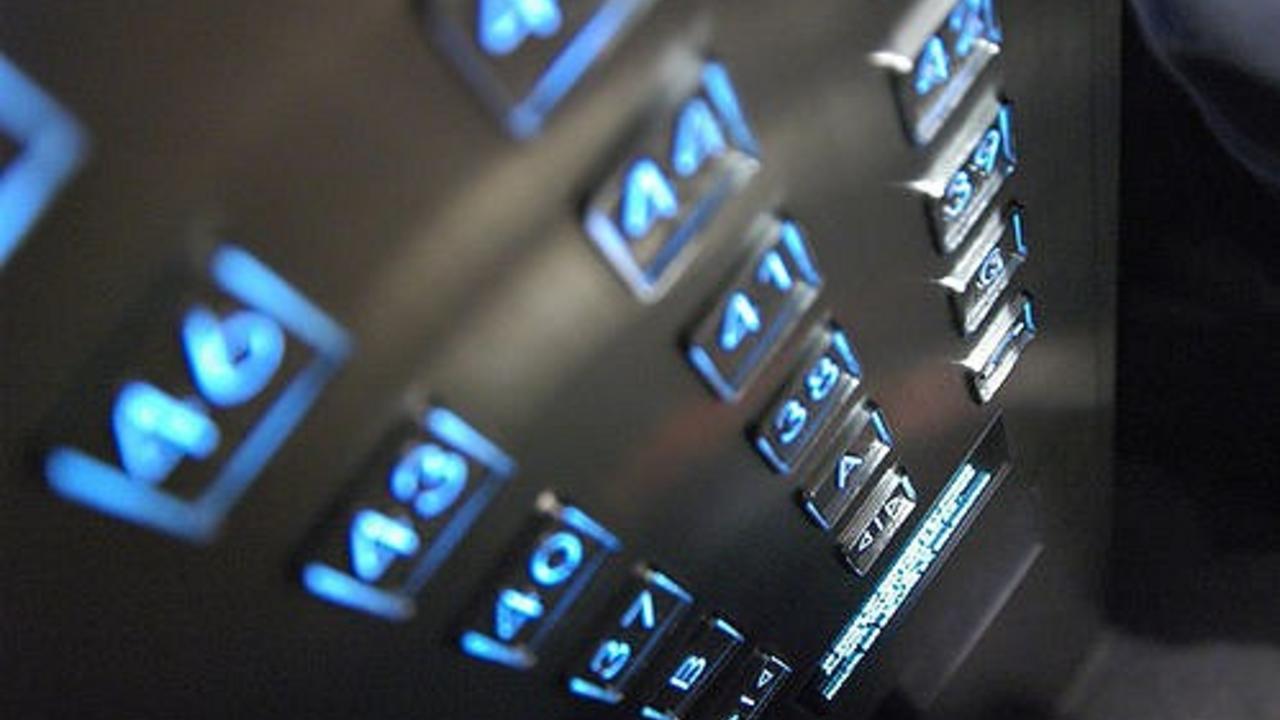 You set a goal.
You make a plan.
You implement the plan.
You reach the goal.
You set another goal.

Nice and steady. Straight up. Unwavering. Always on target.

I keep moving up.

It’s messy – and it may sound completely crazy.

But it works. Because “life is what happens while you’re making other plans,” as John Lennon once said.

And when we are willing to play with things that come our way, amazing things can unfold.

Sometimes, the discoveries we make are life-changing.

For instance, I never, ever, in a million years, expected to own a business. I felt nothing but pity for my business-major friends back in college.

So after college, armed with degrees in psychology and social work, I set out to help people. I worked in agencies and hospitals. I moved quickly into management and sharpened my clinical skills. I did good work that was challenging, important and fulfilling.

Then, we brought home a little boy, a brown-eyed bundle of love, and I suddenly wanted something different. I looked for a part time job that would let me be home more, but there was nothing to be found.

So I took a detour.

And quite by accident – became an entrepreneur.

More from desperation than anything, I started a private practice. I never even thought of it as a business. Not really.

I did some research, hung out a shingle, and waited. I began awkwardly asking for referrals. I learned, stumbled, learned some more.

And according to everything I read, I had no business trying to run a business.

I was not terribly disciplined, or organized, or outgoing, or a self starter. I was an introvert who was happy to stay hidden in her office all day. I hated going to networking events.

And I cared nothing about numbers; I didn’t even want to talk about money.

But amazing things happened
on my way to becoming an entrepreneur.

Over time, that practice evolved into the premier counseling service in my community, becoming an association of top-notch clinicians providing outstanding service on a whole host of issues.

I’m proud of that.

And along the way, I grew too, as an individual, and as an entrepreneur. I’m proud of that, too.

My own coach says that the best thing about being a business owner is not about running the business itself, but about who you become as that process unfolds.

Not long ago, one of my clients discovered this for herself.

For years, she’d tried different things in her business, most of them quite successful and all of them impactful. Yet a new kind of clarity emerged for her about what mattered most.

She developed a ground breaking process that had the potential to revolutionize her entire industry, and she knew without a doubt that she needed to bring that to the world.

But it was only when she began to take her place as the founder, the creator, of that process that things really began to take off. And the fact that she wandered a while before reaching that place, was all part of her Becoming.

How about you? What have you stumbled into accidentally – and loved?

Who do you want to become, as your business, unfolds?

You may also like:
How to Know When You're Ready to Grow
The Hardest Part About Being the Boss
Your Business, Your Way: 5 Things to Consider When Starting a Private Practice
How to Survive – and Thrive – When You’re Running…
Photo Credits: Gideon Tsang, Flickr