What Do You Do When You Hit a Wall? 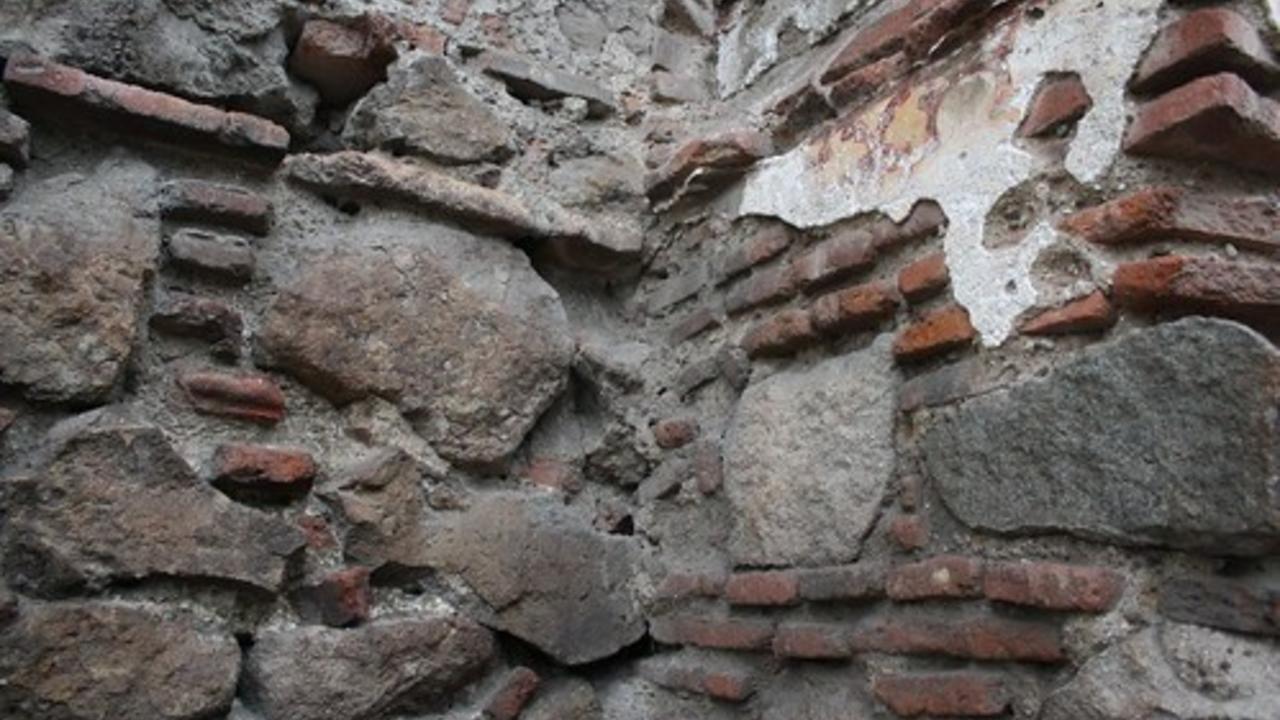 In my last post, I talked about dealing with (life’s) curve balls, sharing with you one of the ways I handle it when things don’t work out the way I’ve planned.

A big part of that was about acceptance, about knowing when to accept that something isn’t “meant to be”, when to let go and move on.

Or as Kenny Rogers would say:

But there’s another side to this too.

And that is that sometimes you can pick up that ball and throw it right back.

(Bear with me while I mix these metaphors a little more.)

For years I’ve told my clients this little bit.

The difference between those who make it, and those who don’t, is much less about talent than it is about tenacity.

We all hit Walls from time to time. Sometimes we hit a lot of ’em. And when some folks run up against a wall in their life, this is what they do.

They stand still in one spot. They look waaaaay up and waaaay down. They look far to the left and far to the right. They see nothing but a Giant Block that stands in the way of whatever It is that they want, wherever it is that they’re trying to go.

With no Doorway in sight, they shrug their knapsack off their shoulder, drop it to the ground, and turn their back to the Wall. With defeat in their eyes, they heave a Great Sigh, plop down on the ground, and place their back against that wall.

Then they stretch out their legs, pull out an apple, and start to munch.

When no Doorway appears, they’ll start to wander, moving first this way and then that, reaching high and bending low, trying their best to find a way around the darn thing.

“There has to be SOME way to get past this!” they think to themselves.

One way or another, they’ll figure it out.

One way or another they’re GOING to find a way through.

To these folks, that wall isn’t a block at all. It’s just a temporary re-direct. A distraction. An interesting problem to solve along the way to wherever it is that they’re headed. A challenge to their creativity.

A challenge they’re determined to meet.

And here’s the kicker.

There is only ONE REAL difference is between those two people.

(Well, plus a healthy dose of Courage. And Creativity.)

The first has no faith in their ability to find a way through, so they don’t even try.

The second has the confidence to find a way.

That doesn’t mean they’re always successful. Of course not.

But they try. They explore. They give it everything they’ve got. They LOOK for a creative solution.

And that simple difference means they are more likely to FIND it, too.

I’ll give you three guesses for which one of these is more likely to move on down the road, reach their goals, get what they need….or what they want.

So here’s my question to you.

Which kind of traveler are you?

Which do you want to be?

And what are you willing to do to change that?

because there are ONLY TWO WEEKS LEFT before our

And it’s going to be Just What the Doctor Ordered. :)