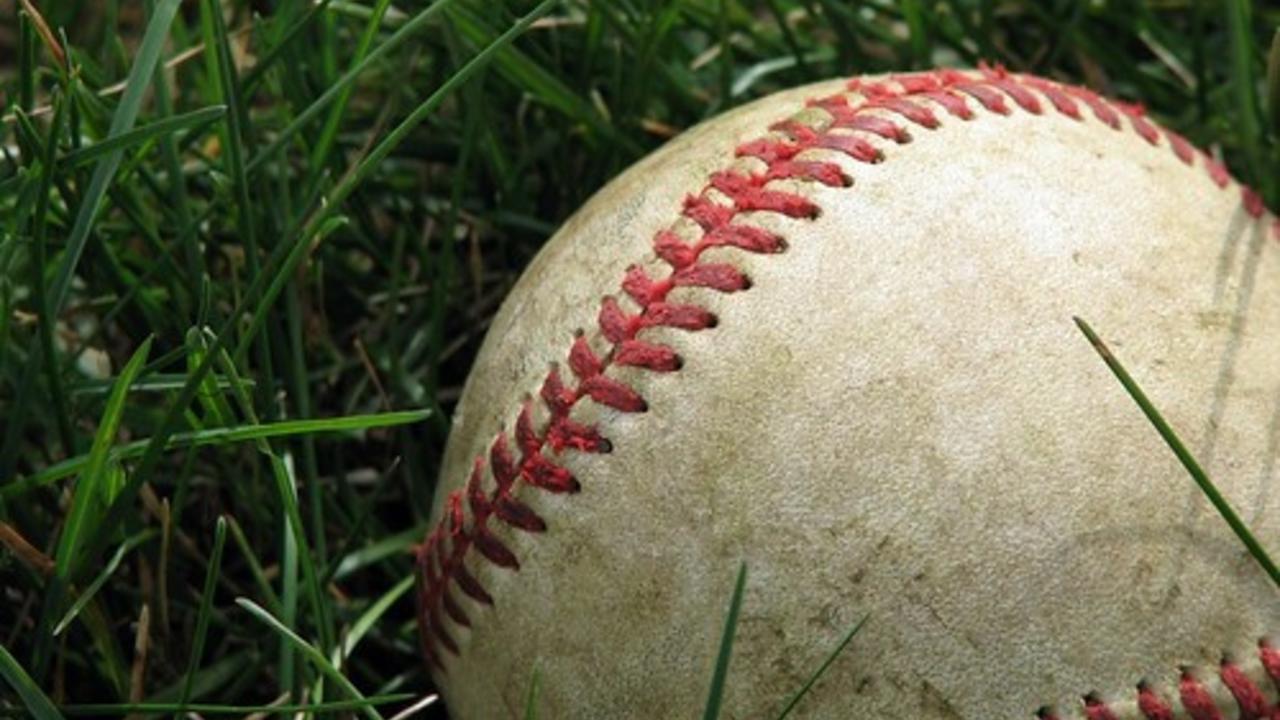 “Failing to plan is planning to fail.”

How often have you heard that little bit of wisdom? Many times, I’ll wager. It’s often said, seems to me, at financial seminars where we’re advised to plan for retirement, watch our savings, invest wisely, and otherwise prepare for our inevitable future.

I would say the same applies to plenty of other areas in our lives, like education, careers, Christmas shopping, even parenting.

Heck, I could probably apply it to dinner, since planning a menu in advance isn’t my strong suit either. :)

But what do you do when life throws you curve balls? How do you cope when things DON’T work out at ALL the way you’ve planned, no matter how carefully you’ve prepared?

How much control do we have over our lives anyway?

Not so much, I know. At least that’s what it feels like, doesn’t it?

One day, while on a church retreat in college, I was handed a tiny sliver of paper with a proverb typed out on it. (Actually typed. Like on a typewriter. Remember those?)

Everyone in the group drew a different proverb and we did some kind of exercise around the ones we drew – but I couldn’t tell you what we did. That part is long forgotten.

What I remember is the proverb.

A man’s mind plans his ways, but the Lord directs his steps.
— Proverbs 16:9

Would you believe I still have that tiny sliver of paper? It’s been decades, but I still have it. Those words followed me for years, coming back to me over and over again as first one plan, then another, fell through – or changed.

Life threw one curveball, then another, right at me.

See, when I was 19 or 20, I had BIG plans. By the time I was 29, I would have a job as an evening news anchor at a major network news outlet. I’d own my own home, be married, and have two children.

But as is so often the case for all of us, pretty much NOTHING went according to plan. I was married and did have a home by then, but I was working in mental health, not broadcasting. Kids weren’t even on the horizon at that point, and I never did get that Ph.D.

In fact, that was just a few of many, MANY times in my life when pretty much everything I’ve planned turns into something else entirely. (If you’re curious about that, check out my story elsewhere on this website.)

At first, it was upsetting. Sometimes, it’s still upsetting. But with experience, I’ve learned to trust things a little more. I still make plans, but when things don’t work out the way I’ve hoped, I don’t fight it so much. And I don’t beat myself up.

I don’t mean I give up – because I don’t. Anyone who knows me will tell you I can be stubborn, even a little pushy (I hear you laughing, Courageous Women!).

But there’s something to be said for being flexible, for knowing when to stop pushing. So I try to be open to the bigger picture, and realize that sometimes things just aren’t meant to be. And that that’s okay.

“A man’s mind plans his way, but the Lord directs his steps.”

Call this a God thing, or a Spirit thing, or Fate, or Providence. Call it Energy, or just the Universe unfolding as it should.

Whatever it is, that tiny sliver of wisdom has helped me make it through some tough times, and has become a core principle by which I live my life. In effect, it helps me adjust when plans fall through…  And keeps me sane when life goes crazy.

What do you do when life throws you curveballs?

because there are ONLY TWO WEEKS LEFT before our

And it’s going to be Just What the Doctor Ordered. :)