When It’s Time for You to Make a Change in Your Life, and You Don’t Do It… 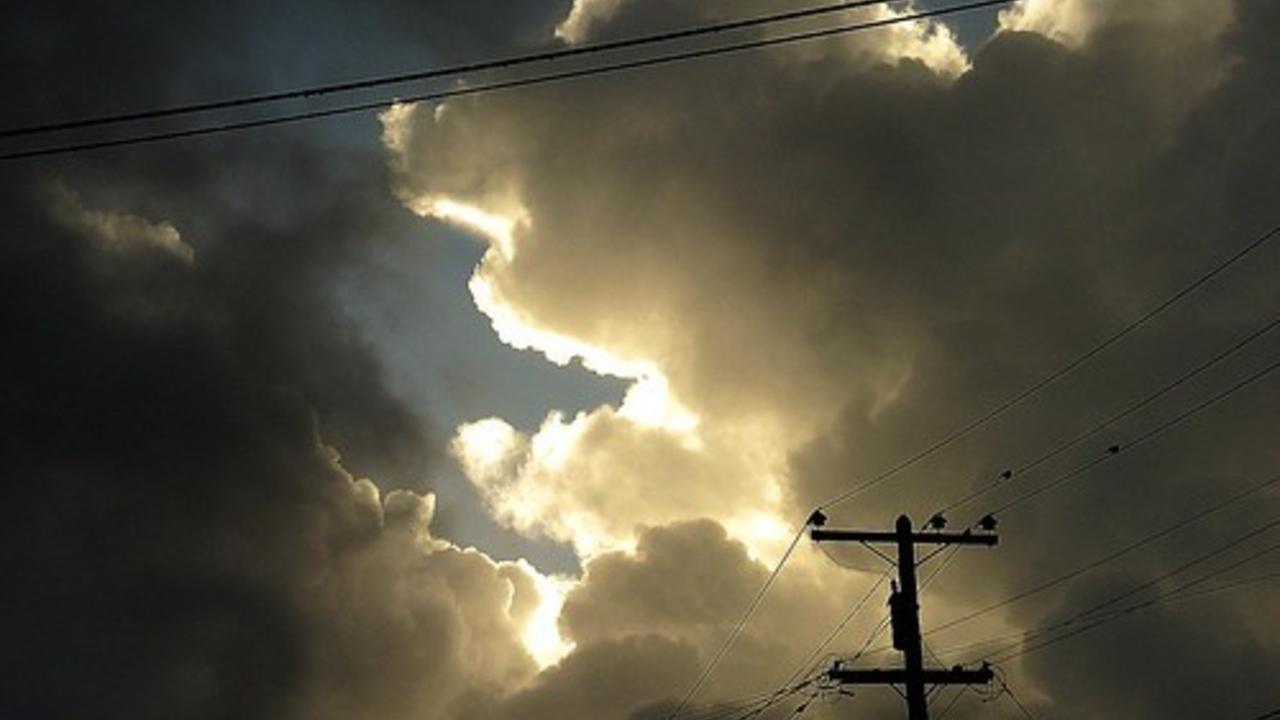 …the world has a way of giving you a kick in the pants.

Those words were said to me by a wise woman, dear friend and mentor of mine during a hard time in my life. I was in my late 20’s, and had what I thought was my dream job: doing really good work with severely troubled teens and their families at a long term treatment center. My office was in a log cabin in the woods, where I watched deer outside my window. I made good money, for a clinical social worker. And within a year or two of finishing grad school I was promoted to department head. All in all, things were looking great.

Only, I was a lousy department head. Too young, too inexperienced.

Being hired in from the outside to manage a group of employees is hard enough. Being someone’s friend one day and their boss the next, is a whole different ball game, a game I didn’t play very well.

The co-worker who’d been my closest friend and ally before, became my most difficult employee afterwards. Every boundary pushed. Every limit challenged. As the problems mounted, my boss pushed me to let her go, but I couldn’t do it, and didn’t.

After two years, the CEO brought me into her office for “the talk”. You know the one; a friendly invitation that’s a little like being called to the principal’s office. She called. I went. And our conversation went a little like this.

“Wendy, this just isn’t working out. I’m afraid I’m going to have to ask you to step down.”

“Step down? You mean, go back to my position on staff?”

“Well, then I just need you to know that we’re going to start looking for your replacement.”

Now, I wasn’t completely unprepared. I fought for my job, showed her an action plan for improvement and asked her to reconsider her decision. She agreed to think about it for 24 hours, but cautioned me that it was unlikely she would change her mind.

Remember my saying that I was making good money at the time? That very same week, I was in the middle of buying my dream car. I’d been out looking, and was on the verge of buying a sweet little thing: a brand spanking new, Fire-Engine Red, Toyota Celica GTS with racing tires and a 5 speed manual transmission.

I will never forget that experience. The next morning, literally on the way to buy the car, I called my boss to see what she’d decided. I stopped at a phone booth (remember those?) outside the Waffle House on a noisy high-traffic highway that locals call The Motor Mile.

“I’m sorry, Wendy, but I’ve decided to go forward with my plan to find someone else.”

So that was it. It was done. I wasn’t exactly fired, but it was coming. I’d soon be out of a job.

I was disappointed. Sad. Angry. Embarrassed. Humiliated even. But I can’t say I was surprised. 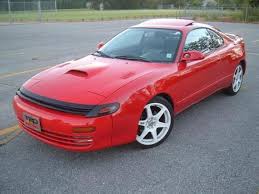 Yeah. I bought the car, anyway.

To this day, that may be one of the more foolish things I’ve ever done. But I have always been an optimist, and I grew up with parents who taught me how to land on my feet. Somehow, I trusted that I would find my way, figure things out, make it work.

Some call that crazy. Some call it faith.

And in the end, I must have been irreplaceable, because they never did hire anyone to take my place. :)

In fact, I worked there for a year and a half after that phone call. Eventually, I quit on my own to start a private practice that would allow me to be at home with our beautiful newly adopted son.

And the car? Ruby’s got 208,000 miles on her now, so she’s an old lady. Her colors have faded, she’s worn around the edges and she could use a makeover. But she’s…still…going. I drove her for 18 years before giving her to my kids. She’s still a great ride.

And I learned something here.

When I got that promotion, I felt like I’d arrived. I had the Perfect Job, doing Perfect Work, in a Perfect Place. I couldn’t imagine anything better.

When I realized they didn’t want me anymore, I was devastated. I had NO vision of the future, NO idea that there could possibly be anything else out there for me. It was frightening, overwhelming.

If not this, then what?

And that’s when my friend spoke those words. “When it’s time for you to make a change in your life…”

Had that not happened, I wouldn’t have learned that sometimes really good things come out of really hard times. And that when it’s time for you to make a change… well….

It’s a lesson that’s come in handy many, many times since.

So how about you? Is it time to make a change in YOUR life?

If so, where? And what’s holding you back?