Creative Ways to Make Your Business Stand Out 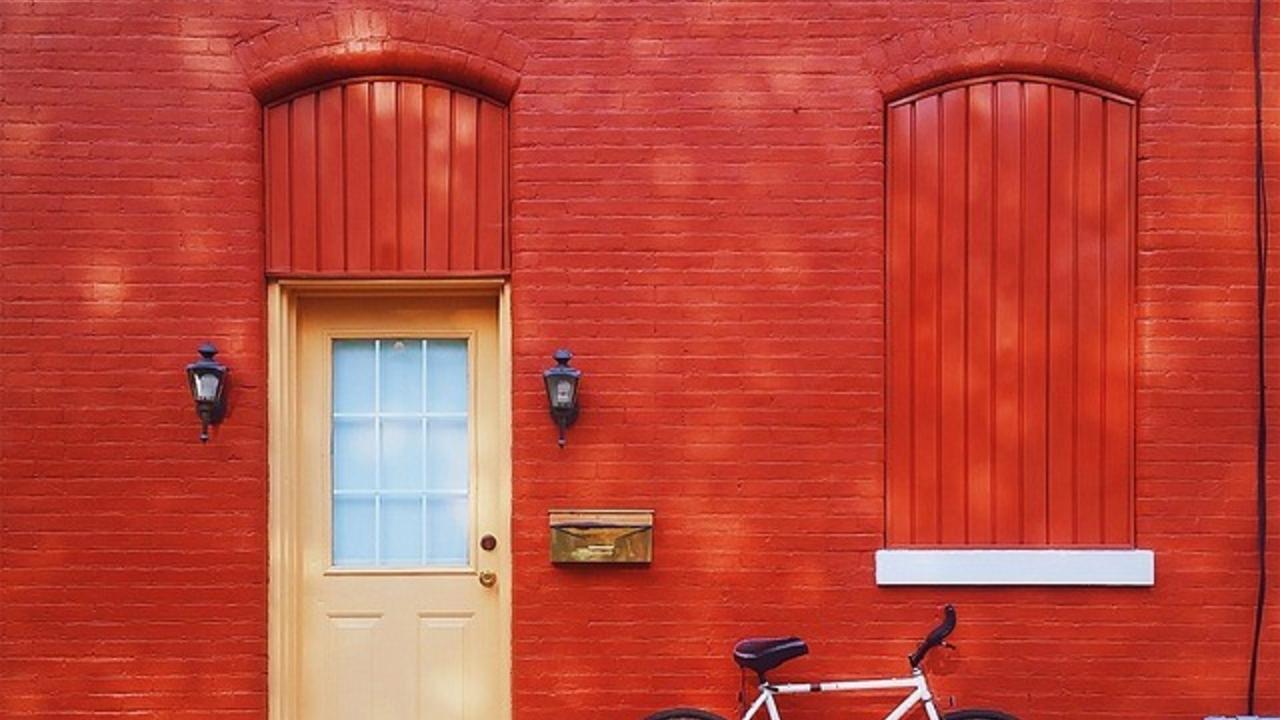 I’m going to let you in on a little secret.

In addition to my work with healers, I’ve also done some coaching with realtors along the way, and I’ve learned more and more about that industry.

A lot of realtors hate hosting an Open House. Most of them won’t say so, because they don’t want to appear rude. And of course, an Open House is a great way to get prospects in the door to see your place, right?

But if traffic is slow, an Open House can mean an entire afternoon hanging out by yourself in someone else’s spotless home, thinking about all the things on your to-do list that are waiting for you back at the office.

So one of the most effective things a realtor can do is get other agents to visit that house. And if they can get them to come not just once, but several times – it’s even better.

So one particularly creative broker came up with an idea.

She created a contest that encouraged agents to visit her houses more than once. Instead of coming to an open house, all they had to do was visit a listed house sometime within a two-week contest period. While there, they dropped off their card with the date written on the back, showing when they’d been there.

She collected all the cards, and at the end of two weeks, held a drawing. The winner got a $200 cash prize.

“You could give something like a VISA gift card, but I like cash.” she told me, with a grin.

The more often they visited the house, the more cards they left behind, the greater their chance of winning.

(And yes of course they could cheat. But that’s an energy she chooses not to focus on, so it hasn’t been an issue.)

NO one had ever thought of marketing like that. So it didn’t take long for word to get around, and her idea spread. Today, agents in other cities are calling to see if they can do this themselves.

Her company was already highly regarded as one of the top notch real estate offices in her area. Now, not only are they being noticed for the quality of their work, but there’s a buzz about the creativity of their marketing.

And if you needed someone to sell your house, wouldn’t you like that?

Today, they’re thinking of making the contest even more meaningful, with a much bigger incentive to draw in agents – and get traffic.

A contest with a drawing isn’t rocket science – and yet, in her market, it was a completely new idea.

Sometimes, it’s easier to stand out than you think.

Your most important role as a business owner isn’t what you do. It’s not the fact that you’re an attorney or a financial planner or a psychotherapist or an event planner.

Your most important role is as Marketer in Chief.

And marketing just means finding authentic, ethical and effective ways of connecting with your ideal client, communicating clearly what you do, and how you can help.

A quick search of the internet will show you 100 ways you can market on line, with email campaigns, social media, blogs, videos, and more. The old standby strategies still work too, of course, such as networking, giving talks and even print advertising.

But what if you got a little creative?

What could you do that no one else has ever done?

Have you ever been at a football game, following the action on the field, only to be distracted by a small plane overhead with a banner flying behind it advertising the pizza you could get after the game?

I wonder who ever thought of that? Who thought that flying a plane over a crowded stadium could be a marketing opportunity? I’ll bet others thought he (or she) was crazy.

Think about your favorite clients. Where do they tend to hang out? What do they like to do?

How could you show up for them in a way that would surprise and delight them?

Here are a few ideas to get you started.

– Draw a map with a message in sidewalk chalk right outside your office or store.

– Post a quick video, no more than 2-3 minutes, where you give them a tip, a word of encouragement, or even something funny that’s just on your mind. Do it imperfectly, and often. Maybe even daily.

– Engage your followers by asking for their input or advice on something you’re trying to figure out. It can be something silly (“What do you think? Should I wear the red jacket or the blue to give my talk?”) Or serious. (“I’m working on an article about X. What advice would you give to someone dealing with a problem like that?“)

– Host a contest. It could be a photo contest, a caption contest, a naming contest, a drawing, or any number of other ideas.

– If you’re a coach, try setting up a table at a high end supermarket. Offer stop-by advice on living the good life.  (I heard about a multi-7-figure coach who started out that way. Who’d have ever thought of that?)

– Host a live event with something unexpected. It could be spontaneous (this flashmob was done by a bank) or planned (a training with an experiential component.)

– Buy one, give one. Every time someone buys one of your products, donate another product (or a dollar amount) to a local shelter or the charity of your choice. Better yet, let them choose where they want the donation to go.

– Host an Open House at your office, if you have a brick and mortar business. Give people a chance to see what all the excitement is about, and invite allied professionals who may want to refer to you.

I could keep going, but it’s your turn.

Grab a notepad and start some brainstorming of your own. If an idea pops up that makes you grin – and your first thought is to blow it off – circle that one. It’s definitely worth a second look.

The Easy Way to Talk About What You Do
Effective Private Practice Marketing is Easier Than You Think
What You Need to Know Before You Start a Blog
What I Learned from a (German!) McDonald’s