Your 5 Step Process for Building Systems from Scratch 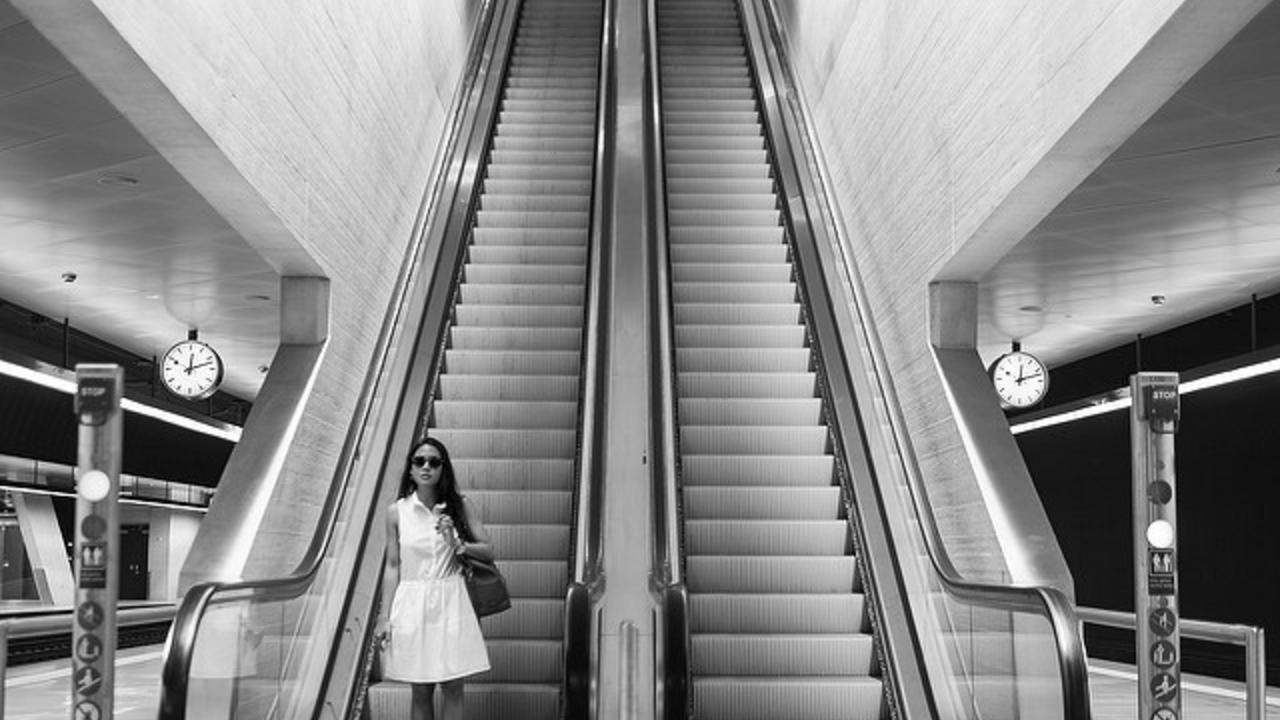 I was talking to my accountability partner, who knows that I have a system for just about everything.

She’s a visual brand specialist, a natural artist whose brain works in a flowing, intuitive, creative way. Thinking in systems is not her strong suit.

Yet she would be the first to say that having systems has been critical to preserving her sanity as her business expands, even though she’s fought that idea at every step.

I have to tease her about that sometimes. :)

I, too, am a strong intuitive, but I learned long ago that systems save me as a business owner. Any time I can come up with a standardized way of handling something, that’s one less thing I have to figure out all over again later.

For example, I have email templates for almost every aspect of my coaching work. I have a planning sheet for how I create, fine tune and post to this blog each week. I have other systems for tracking income and client accounts.

All of those have evolved over time as I’ve tried different things, and all of them help – a LOT.

If you, like many of my clients, are a heart-centered, passion-driven entrepreneur, the thought of creating a system may sound boring, restrictive even.

But having a set process for how you do certain activities – especially those you frequently repeat – has the opposite effect.

It frees up valuable creative energy that you can use for more important things – and makes your life easier.

The good news is that this really isn’t that hard.

Here’s a simple, 5 step process you can use to turn almost anything you do into a system.

STEP ONE: NOTICE IT.

Pay attention to what you’re doing, as you do it.

When I write something, like a client email, that flows really well, I notice it, and ask myself a question.

“Is this something I’m likely to ever need again? Could I use this language in some other way?”

If the answer is ‘yes’, then I know this could be part of a system.

Just recently, I sent an email to a new client who’d asked about how our coaching calls would be structured. When she said how much that email helped her, I noticed it.

“Wonder if future clients would like to have this explanation, too?” I thought.

The answer was yes, and that means this could be part of a system.

Once you’ve noticed something that could be important, and repeatable, capture it.

When I realized that email had language that could be helpful to others, I copied and pasted it into another document that I saved on my computer.

Once you capture a process you want to remember, you may want to polish it up.

My next step with that coaching explanation will be to take the text from that email and turn it into a well written, branded PDF document that could stand as a handout on it’s own.

Writing down a process won’t help if you can’t find it later. So, once you’ve captured it in some form, store it in a place that makes sense to you.

I have folders for each step of the coaching process from enrollment to wrap up. That new document I’ve now captured will soon become part of my enrollment process. As such, it will have a ‘home’ as well.

The final step to creating any system is to use it! Once you have something in place, and begin using it over and over, you’ll find natural ways to improve the process. Over time, it will just get better and better.

There are countless areas in your business where this could work, ranging from bookkeeping to content creation to client service to events.

Still not clear on how to apply this to your business?

In the comments below, describe one repetitive task in your business that drives you crazy. Tell me about one small activity that’s been an energy drain –  and let’s see if we can create a system to help. I’ll answer you here and offer some ideas.

I’ll bet we can create a system from scratch. :)