You Will Always Find A Way 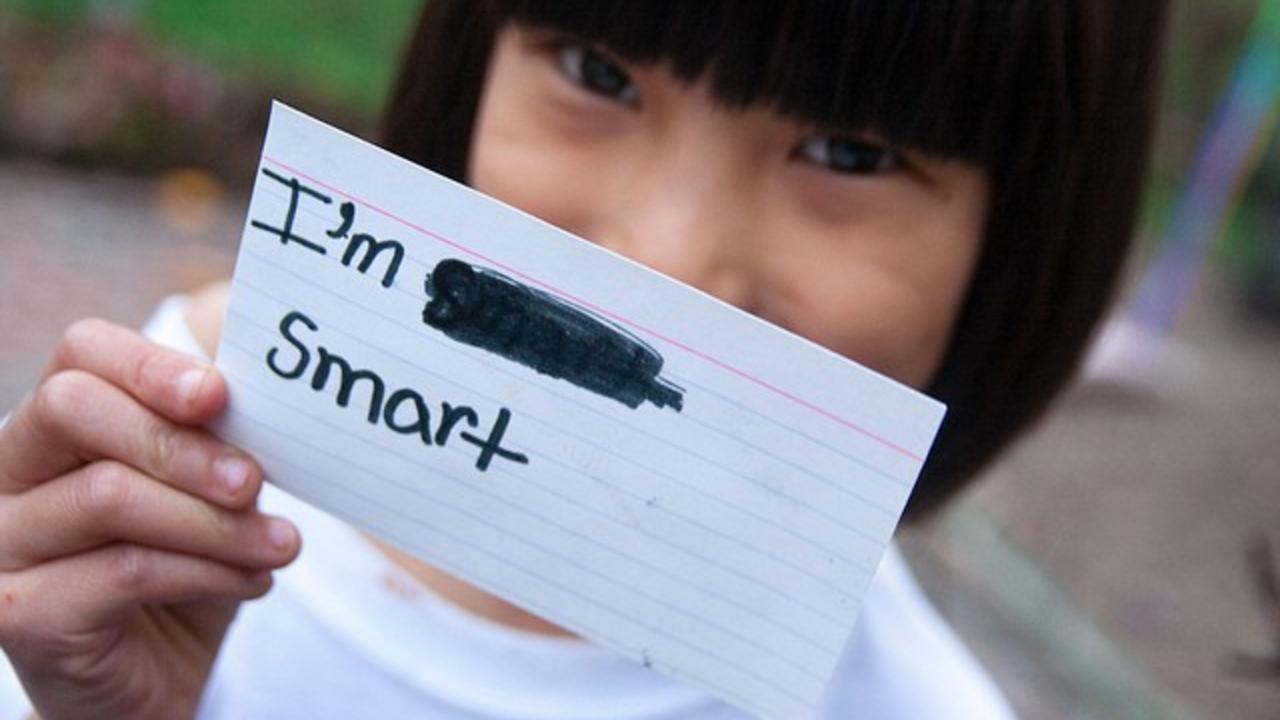 I think it started when I was twelve…

…when one day, a man I didn’t know came to speak at our school.

Our entire class of several hundred 7th and 8th graders herded into the gym for an unannounced assembly. We crowded together on the floor to listen, wondering what was going on.

I was way in the back, straining to hear what he said. There was no microphone, no powerpoint, no music, no staging. There was just a man who looked like someone’s grandpa, standing there in front of this mass of wiggling kids, spinning this incredible tale.

He was a visionary, a science teacher from another school, inviting us to come on a magical Adventure. It was to be a full month of travel – a month! – all the way up the eastern seaboard to the southeastern tip of Canada.

We’d learn something called ‘backpacking’ in the mountains of Virginia. There would be visits to the U.S. Capitol and the Washington Monument. We’d see the Liberty Bell in Philadelphia and have a traditional lobster bake in Boston.

We’d hike the legendary Mount Katahdin in Maine, and visit the Bay of Fundy in Canada, where we’d witness the highest change of tides found anywhere in the world.

No way would I be allowed to go. No way we could afford it.

No way this could ever work for me.

And yet, I wanted it with everything I had. I could feel it in my body, the tingling, giddy sensation we get when something comes along that rings so true it touches our soul.

And we have to go after it.

The begging started as soon as I got home. :)

It was the first of many such experiences, when I stumbled on an unexpected opportunity and a powerful desire, for something that seemed completely out of reach.

Every single time it has felt impossible. Beyond me. More than I should dare ask for and more than I could possibly accomplish.

In high school, it was trying out for drum major with the band, even though I wasn’t beautiful. Or popular. Or tall. :)

As a young clinician, it was accepting a promotion I was nowhere near ready for.

As a young mom, it was starting a business so I could be home with my children.

Later, it was running for office, because I needed to walk my talk.

And today, it’s countless adventures that come with life as an entrepreneur.

You’ve felt it too, haven’t you?

I know you have – because you can’t stop yourself. You, too, take risks. Reach for goals that are beyond you. Dream of more. Ask for more. Push for more.

Not everyone feels this way. There are plenty of people in the world who are more than happy to settle for a life that is safe, predictable. And there’s absolutely nothing wrong with that.

I’m just not one of those people.

And, I suspect, you aren’t either.

If you have an entrepreneur’s mindset, you probably have an internal, I-can’t-help-it drive to take risks, to try things that look a little crazy, to go after things that you (or others) think can’t be done.

And you do it even when the fear feels like an icicle in your chest.

You do it even when the self-doubt bullies whack you on the head.

You do it even when you already have what you need.

What’s wrong with you? Why can’t you ever be satisfied?

I don’t know. I just know that’s the way entrepreneurs are made. They are the creatives of the world. And we need what they bring to the planet.

And I wish I could tell you that it gets easier over time, but it doesn’t, really. It doesn’t matter whether your business is in the low five figures, or whether you’ve crossed the million dollar mark. The challenges may change, but they will always be there.

Are you paralyzed with fear? That’s a good sign. Fear is good.
Like self-doubt, fear is an indicator. Fear tells us what we have
to do…The more scared we are of a work or calling,
the more sure we can be that we have to do it.
–Steven Pressfield, The War of Art

In fact, in some ways, the greater the joy, the bigger the fear.

But here’s the good news.

You will get better, at many things, as you grow.

And you will get better, especially – at living with that fear.

I know women who make millions, millions, of dollars in their business. And they, too, live with it. They, too, have days where they need to tuck in, hide under the covers, and gather their strength.

They just don’t stay there as long as they once did.

And that’s what will change for you.

So here’s the thing.

If you want it bad enough, you will find a way to do what you want to do. It will be messy. You will stumble around at times. You may even – for a moment – buy in to the story that others tell you: that this is impossible, that it can’t be done, that YOU can’t do it.

But it won’t last.

You’ll shake it off, take a wobbly step, and another – until you figure it out.

Because it’s never about the how. Not really.

It’s about you – and your commitment to your dream.

To this day, I don’t know how they did it – but somehow, my parents found a way to send me on that trip. Two years later, they did it again. And after that, for my brother. They believed so strongly in the value of those experiences that they made it happen, for both of us.

And those trips changed our lives.

So this is what I want to say to you today, dear one.

You will always find a way.

And it will change your life, too. 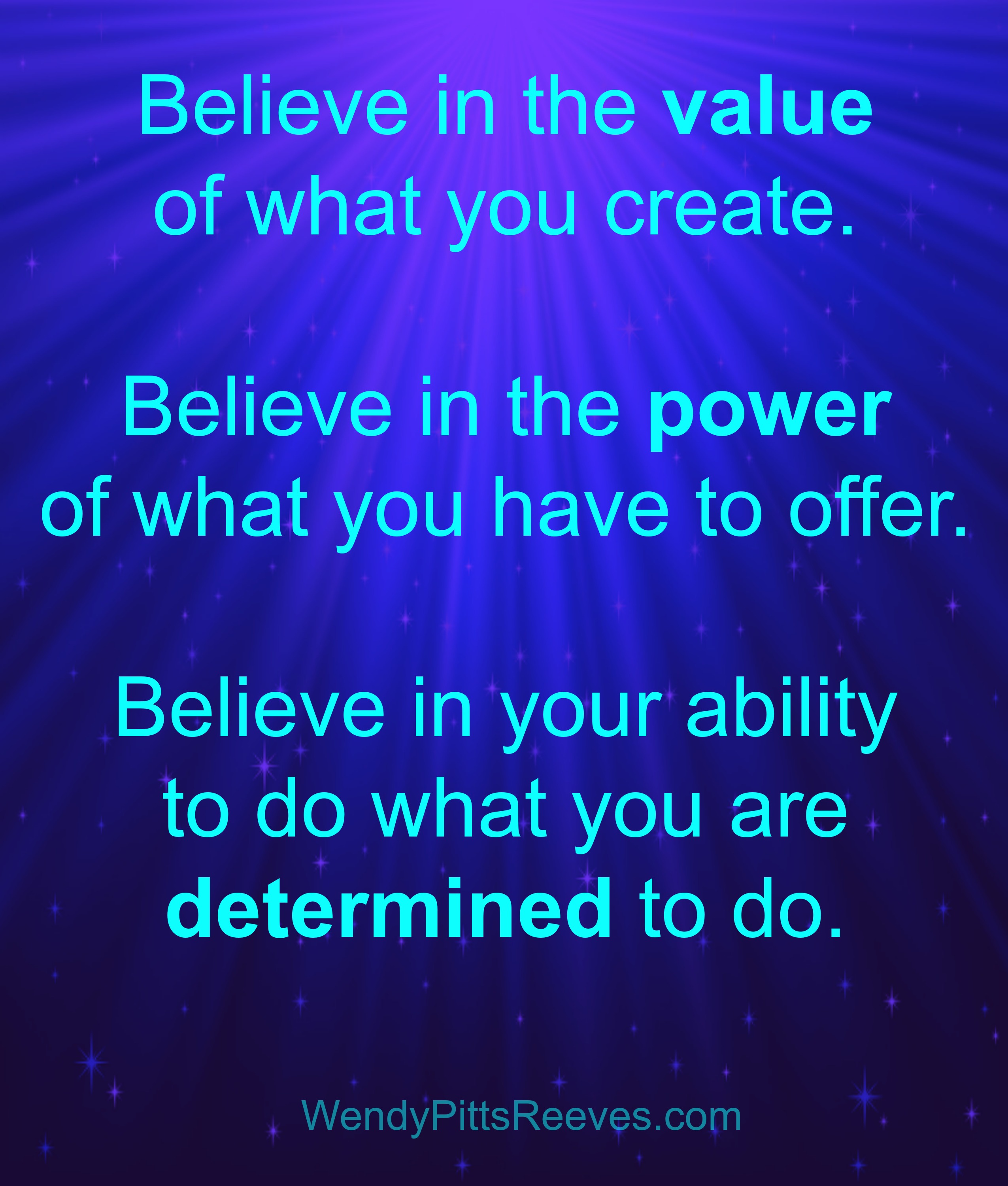