You Are Being Called to Lead. (Yes, You.) 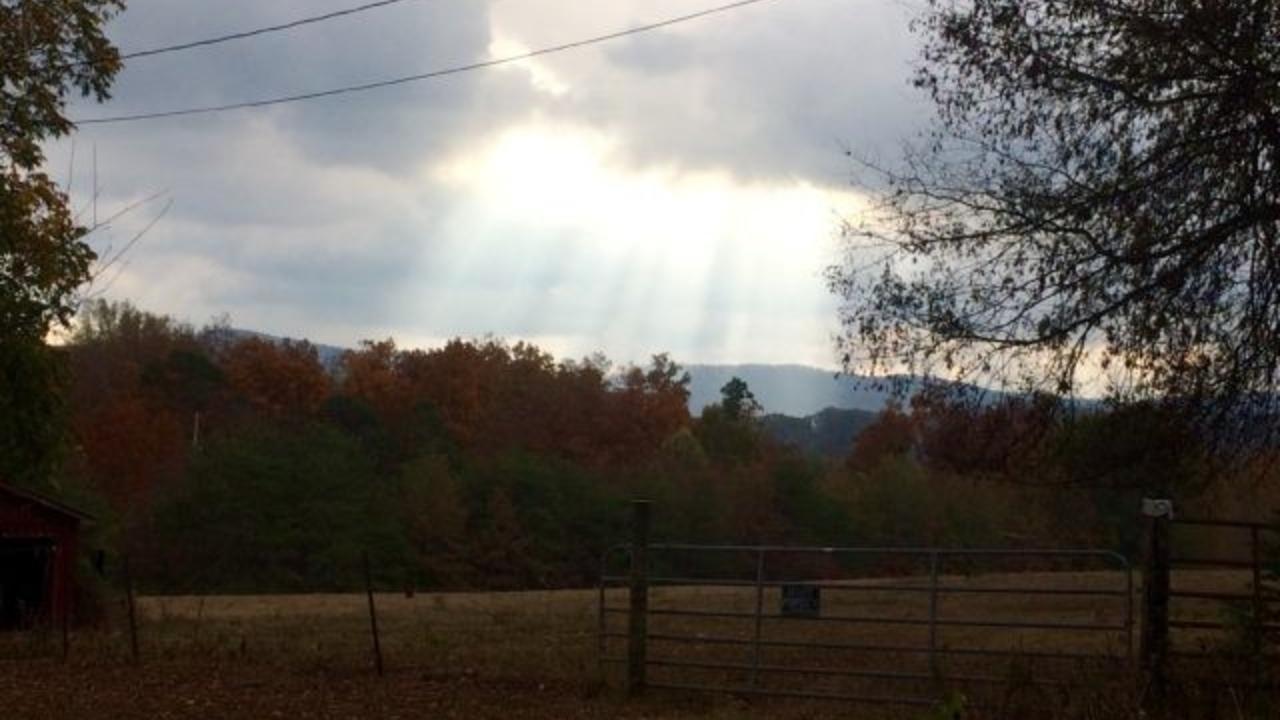 At first, I couldn’t believe it was true.

I couldn’t believe so much hard work – and high hopes – had ended this way.

Endless hours knocking on thousands of doors. Weekend after weekend with volunteers making hundreds of calls. Planning and hosting fundraisers. Shaking hands at mixers. All those cold winter days trudging through the snow and long hot days in blazing summer heat. 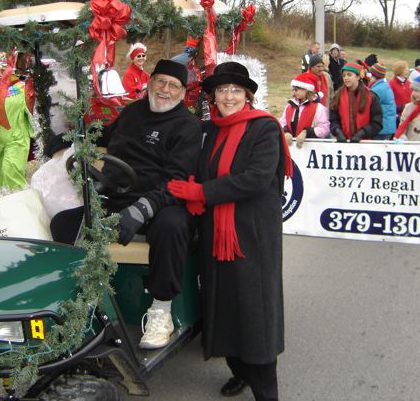 Walking the Christmas Parade during the campaign.

And in the end, this. Even after four years of popular success, outstanding voter turn out like I’d never seen, people coming from the hills and hollows to offer their support….It all came down to this.

I lost my bid for re-election to my seat as the first woman to represent my district on the local county commission. The previous four years had been some of the best – and the hardest – that I’d ever experienced. And although it claimed every aspect of my life, I was committed to sticking with the job, and serving another term. 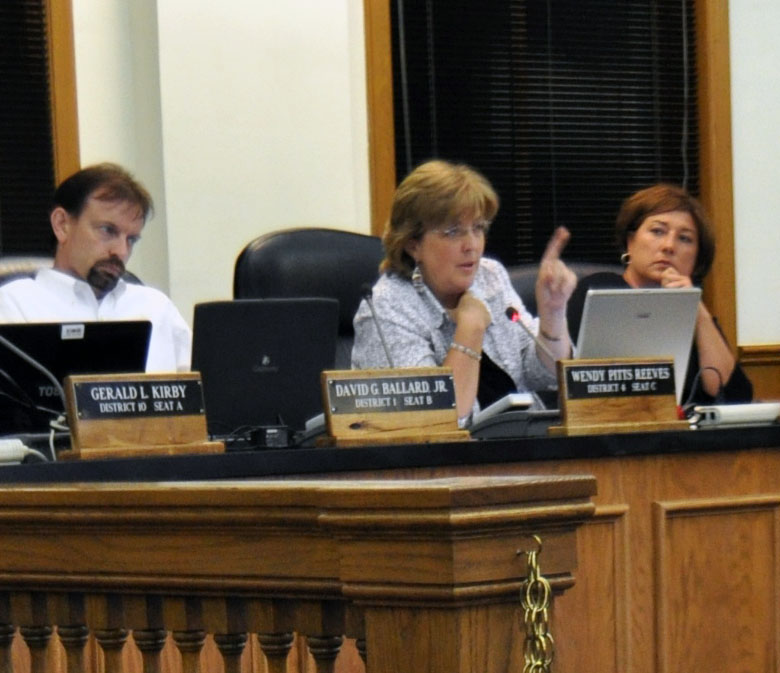 Joining the discussion at the County Commission…

My connection to the public was strong. I had people of both parties asking me to run for mayor, run for the state legislature, run for all kinds of things.

So not only was I expected to win; some expected a landslide. Yet in a race that shocked literally everyone I knew, I lost.

It was a tough time. And it would have been easy to give in to the despair that threatened afterwards.

But I couldn’t do that. And you can’t either.

Here in the U.S., we just completed an election that was gut-wrenching to many, even while it was encouraging to others. And from the moment I woke up on Wednesday morning, my phone has been buzzing with emotion.

“This feels awful. I am so upset I don’t know what to do.”

“I can’t believe this has happened. I am overwhelmed with grief…”

“I don’t want to talk to anyone about anything – except maybe about my dog.”

And I get that. I get all of that. (And let me be clear that I know this is not how all of you feel. Still, this has been the predominant energy among many.)

But here’s the thing.

And as a leader, you have to learn how to manage that. All of it.

Because you have a business to run. Clients and customers to serve. A difference to make.

Because you are called to lead.

You may not see it that way. And you certainly may not feel that way.

You are in business because you care about what you do, and you care about those you serve. That is the gift of being a business owner. And that doesn’t change – whether it’s a hard day, or an easy one.

So as you move forward over the coming days, be careful.

But none of that would have helped anyone. Not me. And certainly not my community.

So instead, I did this.

And that’s what I encourage you to do.

Send out hope. Send out possibility. Send out steadiness. Send out all that uplifts and encourages and builds. But watch your energy, and keep your vibrations high.

Whether you are encouraged by this election, or discouraged, you may be extra sensitive to the emotions of everyone around you. Be careful. :)

The gift of entrepreneurship means you have the power to create good wherever you go, in your business, and in your life.

Let’s do that. Together.