Why Being a Good Girl Isn’t All It’s Cracked Up to Be: Part One 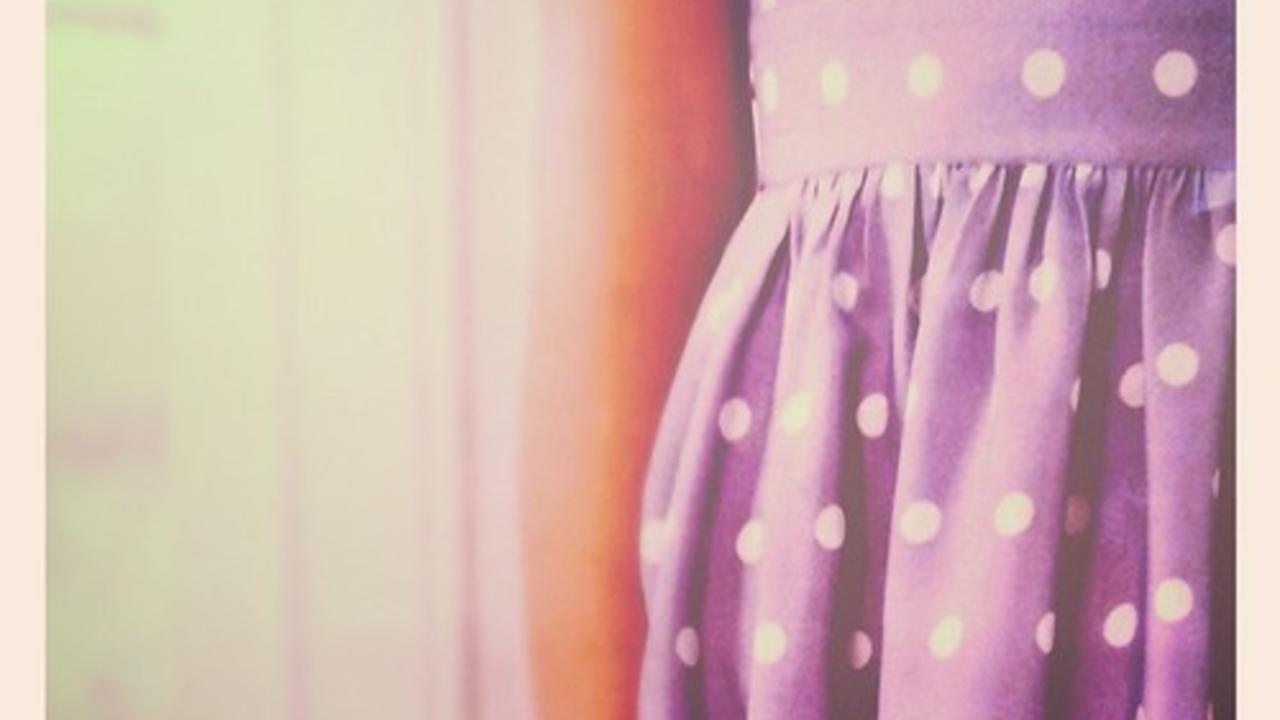 Maybe you know this girl.

Just for the heck of it, let’s call her “Laura”.

Today, she’s 53, and the oldest of 4 children, all born to the same parents.

She grew up in a tiny brick rancher, in an old neighborhood close to school in the small town where she lived.

And times were hard during those early years.

Her dad struggled to make ends meet, working long hours at the local plant. He was always tired, always worried, and always angry.

Her mom did the best she could. With a10th grade education, she took on minimum wage jobs when she could, while doing her best to clip coupons, watch her costs, manage the kids. She tried to hide their financial struggles from the neighbors, but was often ashamed. She corrected the kids constantly, doing her best to push them towards what she thought would be a better life.

Her sister gave her parents some trouble. In high school, she found her voice, would talk back, run out the door, do what she wanted. She moved out at 17, living with this friend and that. Such brazen behavior was upsetting to her parents, and shocking to Laura.

One of her brothers, the oldest of the two boys, got a part time job as soon as he could. He studied hard, worked hard, and saved every penny. The week after graduation he left for the Army and never looked back.

Her baby brother decided early on that there was way too much worrying for his taste, so he determined to avoid that fate. In fact, he didn’t worry about much of anything. He barely passed high school; spent most of his time running the roads, drinking, and playing cards with his buddies. Didn’t take long for him to find a girl, give her a baby. But true to form, he didn’t worry too much about providing for that girl, or that baby.

But our Laura? She was a good girl.

She learned early on how to avoid her father’s tempers by keeping her head down and staying out of the way.

She tried to ease her mother’s burdens by helping with the younger kids and asking for nothing for herself.

She saw her parents’ struggles to put food on the table, and did her best not to add to their cares.

She made very good grades, and dreamed of going to college – though she knew that could never happen. She helped with the chores without being asked. And she never, ever got upset.

Today, at 53, our Laura is still that sweet, gentle, hard working, caring person, but she’s struggling. She’s always tired, even with plenty of sleep. She’s very active in her church, but she no longer enjoys it. She feels like crying all the time, but has no idea why.

She never went to college, but she married a good man. They have great kids, a decent home, nothing to complain about. And yet – something’s not right.

And her body hurts. Her doctor thinks she may have fibromyalgia, or lupus. She’s not so sure about that, but she does know she never seems to feel right. And the world around her seems to have lost all its color.

That’s when she shows up at my office.

No, there’s not exactly one ‘Laura”. There are hundreds. Thousands. The woman I’ve described here is a combination of all kinds of women I know – personally and professionally.

And in some ways, she’s every woman I know; women who’ve been good girls all their lives, done all the right things. Yet they wake up at some point in their 40’s or 50’s, sometimes earlier, and wonder why they’re so unhappy.

So what about you? Are you a good girl?

Ever get tired of that? Is it worth it?