What to Do When Your (Anxiety) Accelerator’s Stuck 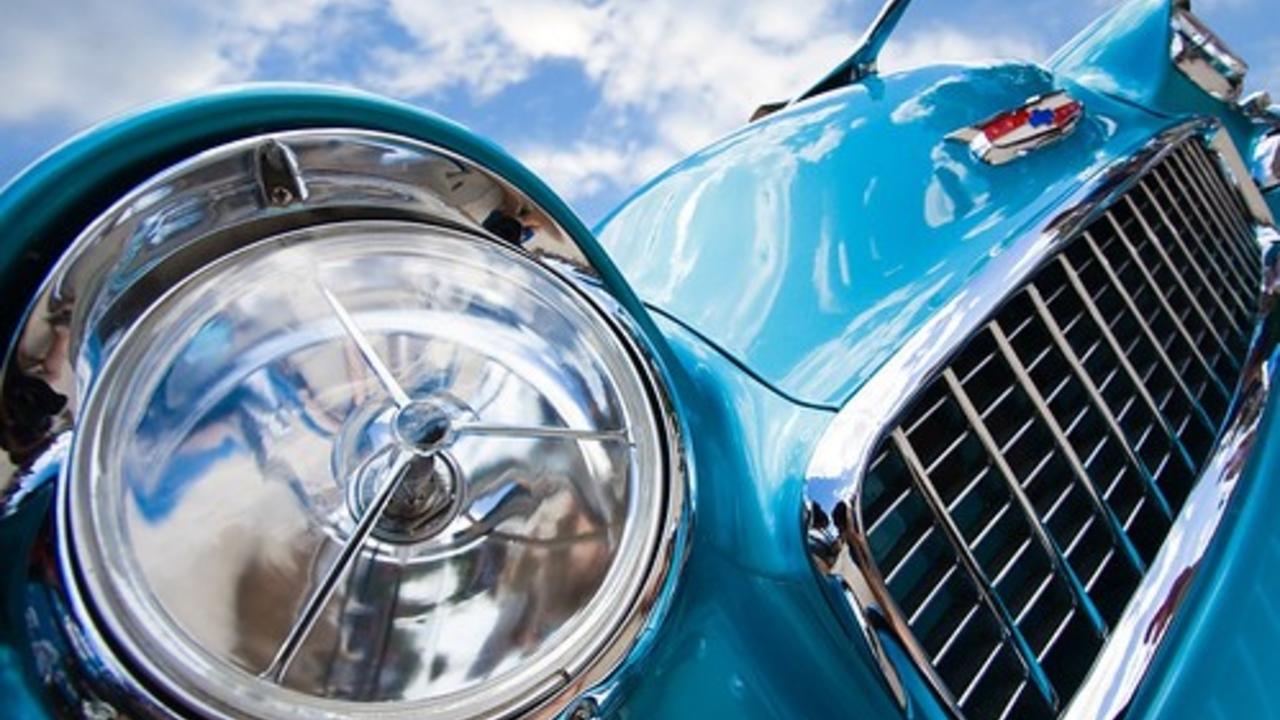 “I’m gaining my confidence back — and I’m gaining my mouth back too.”  She said, making a face as she did so. Half apologetic. Half tickled with herself.

And as these two things happened, as she gained her confidence and rediscovered her VOICE, her panic attacks were fading into the past.

I don’t think that was an accident.

One of the most baffling, humiliating, mysterious, frustrating, humbling, embarrassing, aggravating, exhausting and powerful fears of all are those unnamed little gremlins that creep in like a thief and take over your life.

You know the ones.

They start off with a pang in your chest, or a feeling like you’re smothering. Scary thoughts drift by with mental images of disaster in various forms. All ugly. You beat ’em back with a stick, but they don’t really go away.

Then one day, out of the blue, it all hits at once with a rush that’s so powerful you can’t breathe. Can’t think. You find yourself swallowed up in this awful, terrible sense of doom; your heart pounds in your chest.

You may even think you’re dying.

It’s an unbelievably awful experience, and a tough one to explain to anyone watching. It leaves you exhausted, confused. Frightened.

And after it happens to you once, you live in fear. What if it happens again? Your senses go on high-alert. You pay super-close attention to every tiny twinge in your body, every random anxious thought that creeps in at the edge of your awareness.

And for some of you – ESPECIALLY if the first attack happened in public – you start staying home more. Going out becomes a spin of the roulette wheel. What if it happens in the middle of church? What if it happens when I’m standing in line at the store? What if….. What if…..

And gradually, over time, it takes over your life.

If it’s bad enough, you develop an illness called “agoraphobia” – a terrible, debilitating fear of being caught out in the open, being away from the safe confines of home. The cycle starts to loop back and feed on itself. And you’re trapped.

LISTEN to me here.

In almost 3 decades of mental health experience, EVERY woman I’ve EVER worked with who’s suffered from agoraphobia (and often panic attacks) has been the ROCK her family stands on. They are always the strong ones. ALWAYS.

They come to me so ashamed of what they see as weakness. Desperate to find their way out of the trap; terrified that it’ll never happen.

Then, as we start to talk, I’ll learn that they’re the ones who took care of a seriously ill child, supported their spouse through a terrifying job loss while finding SOME way to keep putting food on the table, nursed not one but TWO aging, ailing parents every day for years.… took in the niece who got herself in trouble in high school, made it through two cancer scares themselves while raising a grandchild….

Year after year, THEY handle the crisis, calm the chaos, stand on their feet while things are falling apart around them. Year after year THEY’RE the ones who manage when life is totally unmanageable.

Adrenaline kicks in, they gather all their strength, they don’t allow themselves to even consider NOT doing whatever it is that’s before them. They do not complain. They do not vent. There is no room for anything even remotely like self pity, for heaven’s sake..

So they buckle up, grip the steering wheel, focus intently on the road ahead, and drive.

And this is what I think happens.

They never complain. They rarely ask for help. They never tell anyone how exhausted they are. They don’t ask for anything for themselves. They take no real breaks, practice no self care, because there’s no time for that, right?

In fact, they don’t allow themselves to FEEL much of anything, especially any of the negative emotion that is totally natural – anger, bitterness, resentment, frustration, helplessness, even fear.

They certainly don’t ask anyone else to drive. :)

And at some point, it’s as if their accelerator gets stuck. They can’t stop revving the motor. The engine’s running at full speed even though they’re just sitting in the parking lot.

Then, all that emotion that’s been crammed below the surface for so long, SO long, begins to break through. Like a hose that’s been kinked with the water full on, it spews everywhere, writhing wildly, when it’s first released. A full RUSH of emotion feels like panic.

I’m mixing my metaphors here, but I know you’ll get my point.

You can’t HANDLE it all, FEEL none of it, PUSH through all of it, year after year, and not get sick. The human body isn’t designed to do that. We’re built to get through a crisis, which, by definition, is short-lived.

We’re not built to LIVE in a continual state of high-alert.

So this is what you do.

You do what you have to do, but you don’t pretend that it’s easy. Or that you’re fine, when you’re not.

You don’t stuff the less-than-good-girl feelings.

And you don’t push through when you’re exhausted.

You let someone else drive for a while – even if it’s just for a few hours, or heck – a few minutes for pete’s sake.

At the risk of oversimplifying, you FEEL, you SPEAK, and you REST.

There is clearly more to this than I can cover in a blog post, yes. To really get better, you would do well to work with a therapist or a life coach in order to unkink the hose a little slower, ease off the accelerator a little at a time.

I’m not pretending that it’s easy to fix this. It’s not.

But I do want you to stop apologizing for this fear that FEELS so crazy.

Because it sooo Isn’t.

You are Courageous. You are NOT made of steel. And if you don’t park the dang car every few thousand miles it’s gonna break down.

Let me know in the comments below, and thanks!