What is it about Women and the P-Word? 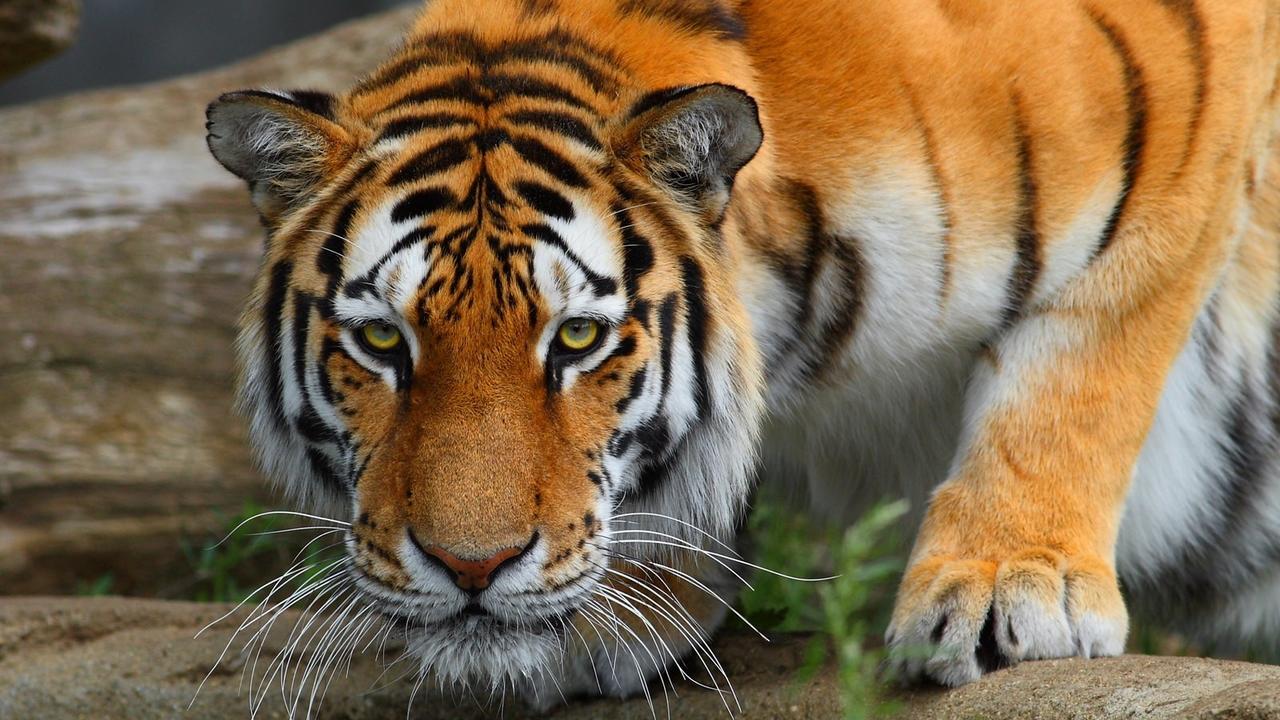 First of all, I don’t think of my self as a woman of power…

…even though I’ve been on the planet for a while, and have done a lot of things.
…even though, because of that, I know others sometimes see me as a woman of power.

It’s still an out-of-body experience when I can tell someone’s thinking of me in that way. There’s always this second where I think, “Who in the heck are they talking about?”

And yet, when I think about it, I realize that – like so many women – I don’t always recognize my own power, or my own authority. Sometimes I feel it. Sometimes I don’t. But it’s taken me a long time to recognize that yes, I’ve got it too.

Because the fact is I’ve been practicing power since I was fifteen years old. I just didn’t always think of it that way.

It was a cold gray day in the mid 70’s when I suited up for my first ever real-live job interview. At the towering age of 15, I was both ready to take on the world and terrified at the same time.

I needed a job because I needed the money. My folks were always pretty generous, but they were also big believers in Earning Your Own Way.

So, when I asked a question that went like this…

“Hey, Mom, the new John Denver album is out and it’s the coolest. Can I get it?”

I’d get an answer that went something like this….

“Sure you can! Have you got the money?”

And that’s how I ended up at the McDonald’s on Chapman Highway in South Knoxville, on a cold rainy day, sitting with a group of equally-nervous others waiting for their own shot at a job with the Golden Arches.

I was nervous too – but I was also prepared.

Thanks to my Dad, who was really my first business coach, I knew exactly what to do. I understood that this was more like auditioning for a role in a play than anything else.

And being a teenaged girl, I could do drama with the best of them.

• So, I dressed up in my best Sunday-Go-to-Meeting clothes.
• I made sure my Dad dropped me off 10 minutes early.
• I filled out the application with neat handwriting and careful attention to details.
• I greeted the manager with a firm handshake and good eye contact.
• I sat ramrod straight on the edge of my chair.
• I answered his questions as clearly and directly as I could.

And when he asked me if there was any reason why they should NOT hire me, I resisted the temptation to be sweet and demure.

I resisted the temptation to express the (many!) doubts I really had.

“Well, I suppose there might be someone out there who has experience, and I don’t, of course….”

“Well, you might prefer someone who has their own car so they can get here easier…”

“Well no, actually, there isn’t. I know I’m young, and I may not have as much experience as some others you’ll talk to, but I can learn, and I’ll make a good employee. So no, really, there isn’t any reason you shouldn’t hire me. In fact, I think it would be a mistake NOT to hire me.”

In short, I pretended – acted – a kind of confidence I only barely really felt.

And that was my first lesson in Practicing Power, a lesson from my Dad that I’ve carried with me ever since.

Essentially, I’d learned to Fake It ‘Til You Make It. :)

Women and the P-Word

When I talk about having “power”, what does that word bring up for you? In my experience, just the word makes a lot of women uncomfortable. In fact, when I talk to them about claiming their own power or building power, it’s not unusual for them to argue with me.

Fill in the desire of your choice.

When I teach this material to a live audience, I often will have them call out words and phrases that come to mind when I just say the word “power”.

Here’s what I usually get.

And yet, that’s what I’m talking about.

THIS is what I mean, when I want you to claim your power.

Personal power is having the ability

to act with leadership in your own life,

and live the way you want to live.

What do you think? Is this an issue with women you know?

If this resonates with you,
I really encourage you to join us for the
2014 Spring Courageous Women’s Weekend.

Early Bird Rates are only good for a few more days,
and space is truly limited.

Isn’t YOUR life worth it?

Image Source and Credit: Shane Gorski as country_boy_shane on Flickr