This is my business mantra. (What’s yours?) 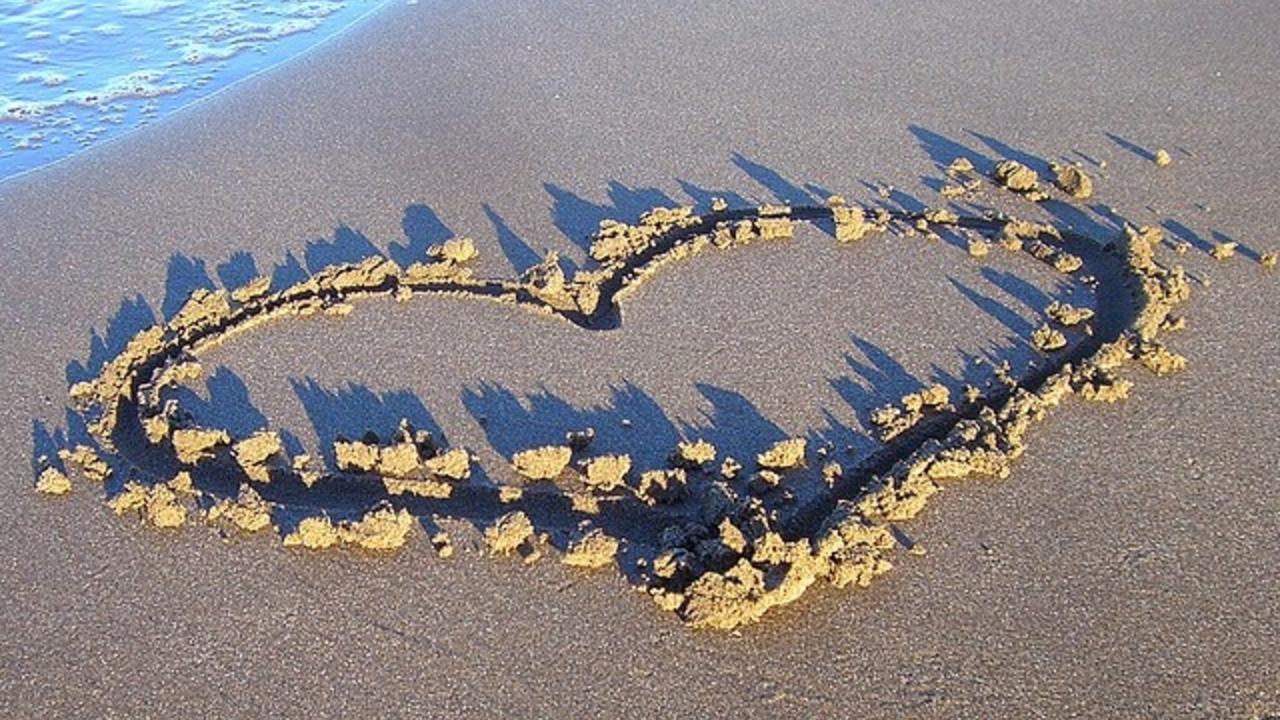 It was a psychiatric hospital, with a nice patch of grass between the main building and the lake.

Plenty of room for a helicopter to land, I suppose, when you’re ready to admit yourself and finally get the help you need.

I couldn’t believe it though.

All I could think was: How rich do you have to be to have your own helicopter?

At 22, I was fresh and green as they come, armed with a brand new barely-useful degree in psychology.

I had the privilege of working in what was one of the top psychiatric hospitals in the southern U.S., a place where people got some of the best care available at that time.

And because this was back in the days before managed care, those in treatment could usually stay as long as they needed to, to get better.

Sometimes, that meant they were there for months. Maybe even a year.

And wealthy people went there often, to that beautiful, peaceful, healing place.

Tucked away at the end of a long winding country road.

Mr. Helicopter was there because money is no barrier to mental illness. And like others, he, too, needed help with a depression that was so severe he could barely function.

So he came. And he stayed for a long time.

No wonder the hospital had a reputation of being a bit of a country club, kind of a medical ‘vacation’ for the rich.

At the very same time he was there, we also had a woman from the coal fields of Kentucky.

She didn’t have a helicopter.
She didn’t even have indoor plumbing.

And yet she came.

And she, too, stayed for a long time.

They both got exactly what was best for them.

I don’t know how they paid for it all. He probably paid cash out pocket, because he could, and because he would have wanted the privacy that doing so provided.

She probably paid nothing, and most likely, the hospital lost a fortune on the limited support she might have had.

None of that mattered, in the end.

I learned something from that.

If you’re good at what you do, and you serve people the way they need, they will pay you what you’re worth – and they’ll be happy to do it.

And when you get paid what you’re worth, you can afford to help those who can’t pay, as well.

And good business is good treatment.

That’s been my mantra ever since.

In other words, do the right thing by your clients, and you will be profitable.

Be profitable, and you will be able to do the right thing by your clients.

And I’m not just talking about the finances either.

Doing the right thing can mean following through on what you’ve promised. Showing up when you say you will. Honoring your guarantees. Treating people with respect. Designing a product that lasts and does what you say it will do – and fixing it or replacing it when it doesn’t.

It can mean finding 100 ways to show your people that you just flat out care about them.

This is at least part of why people pay thousands of dollars to work with me. And it’s why I can give back – sometimes – by working with those who can pay almost nothing.

Apparently, I’m not alone in my thinking.

…but that by doing good in the world, they will be wildly profitable.

What do you think? Do you agree?

If so, then let me ask you two simple questions.

What are you doing in your business to earn (to deserve) the kind of income you know you want to make? That is, what makes it worth the full investment of your customers to work with you?

And then –  when you earn the kind of income you know you want to make, and yes, that you absolutely deserve – what (good) will you do with it?

I live by that mantra, and today, I’m inviting you to join me.

Maybe between the two of us, we can spark a little more good in the world.