The Easiest Way to Get More Clients (and Make More Money) 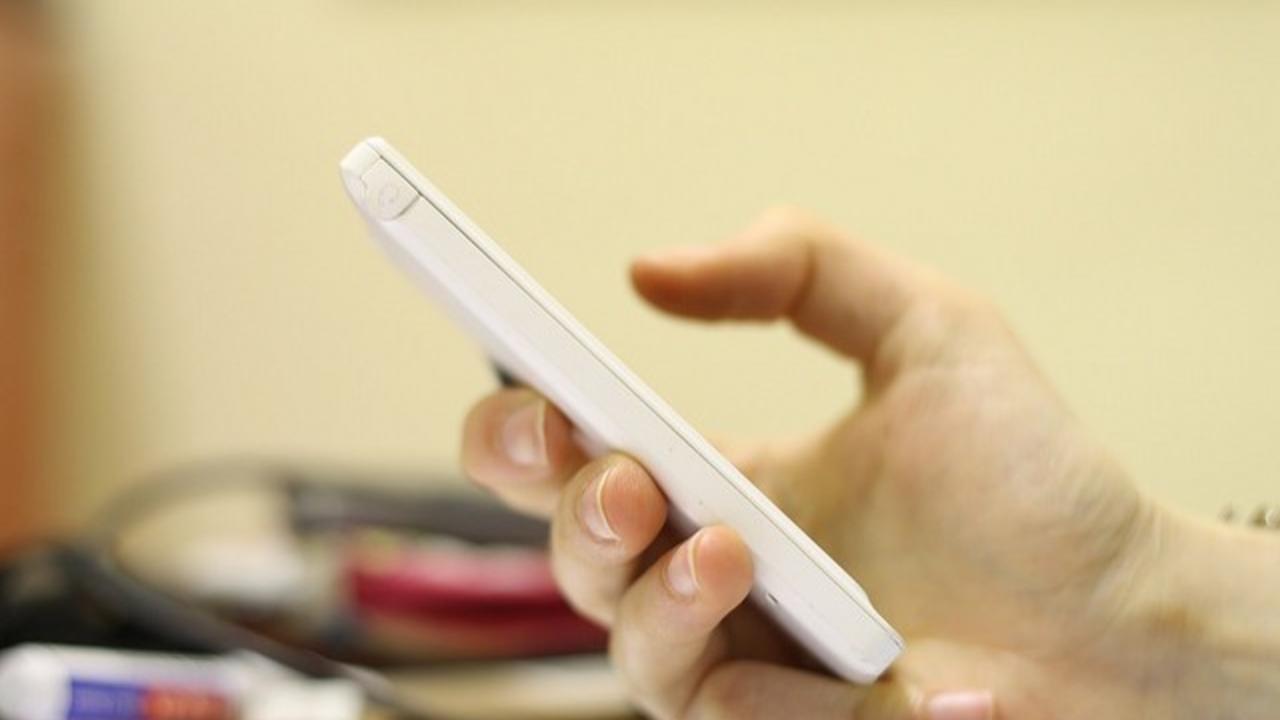 I’d been in business for years, was well known and had a great reputation, but my referrals had dropped – badly. Cash flow was at a trickle, and bills barely got paid.

I’d just completed time in elected office at the county level. That ‘part time’ job took a full time toll on everything, including my health, relationships and income. Clients still got my best work, but there was little left for building the business.

To say that things were tight barely describes it.

So when the day came that I couldn’t even make the car payment, I knew I had to do something.

I had to bring my business back to life.

But first, I needed to understand the problem. So I started by measuring the number of new clients enrolled each month for the past four years. Those numbers showed that intake rates had dropped an average of 20% or more each year, the entire time I’d been in office.

Next, I evaluated every call and inquiry I’d received with the goal of answering two questions. Why weren’t referrals coming in at the rate they had before?

And when they did, what happened?

As I poured over call records, I created a chart. When did they call? What kind of help did they need? Were they a match for the services I offered? If so, did they hire me?

And if not, why not?

It didn’t take long to figure it out.

If a potential client was not right for me, I gave them other resources and ideas, and they clearly appreciated that. But even when they were a perfect fit for me, they still weren’t hiring me as often as before.

Turns out, the problem was not at all what I expected.

It wasn’t even that I’d ticked off the public and they no longer wanted my help (just one of many fears I had back then).

It was one glaring mistake.

It was one thing I’d done over and over again – probably because I was up to my neck in political power struggles and barely had time to breathe.

When I compared referrals that converted into paying clients, and those that did not, there was one, very clear difference. It was in the amount of time between when they first reached out, and the date and time that I first called back.

If I called them back that day, or the next, I usually got the business.

If I waited 24 hours or longer, I usually did not.

It wasn’t because they weren’t happy with me, didn’t like me, didn’t think I was best for them. It didn’t even matter whether I actually reached them or not.

It mattered that I tried.

Today, I’m much more aware of this. I’m amazed at how often I get this response from callers, even if I return their call at a terrible time like 8:00 at night. On a church night…

(…which matters a lot where I come from.)

Oh! Thank you so much for calling me back! No, no, I don’t mind at all. I’m just glad you called. I called a lot of people, but no one else has called me back….

No one else has called them back.

Today, I am no longer surprised by how often I hear that.

Was that the case every time? No – but it was the case almost every time. So the number one secret to getting more clients is remarkably simple.

Just pick up the phone – and do it that day.

And if you do this consistently over time, you’ll become known as someone who is responsive, who cares about her clients. Your schedule will stay full – just by doing what we should all be doing in the first place.

So don’t miss opportunities by making the same mistake I did. Call people back, quickly. They’ll be impressed – and you’ll be better off.