Now Is the Time! Take Action on Your Business and Keep Going

Each day this month, I’m offering you 4 gifts: one image, one quote, one idea, and one action you might want to try. Here’s your 11:11 for today. 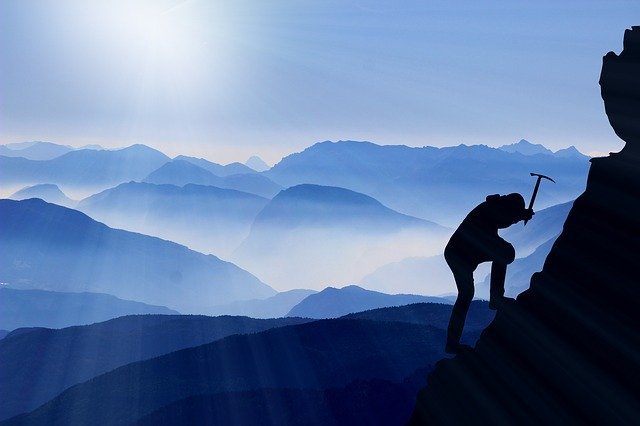 “Success is not final, failure is not fatal:
it is the courage to continue that counts.”
― Winston Churchill (1874 – 1965) Former Primer Minister of the United Kingdom

I’ve been running a business of one kind or another for 27 years.

And in all that time, there have been a ton of times when I felt like I was on top of the world, had it all figured out, had finally made it. (Whatever that means.)

And there have been a ton of times when I realized, often the hard way, that I was dead wrong. Or that things had changed. Or that even though I’d reached the goal I was aiming for, my desires had changed and I wanted something else now.

Such is the life of a Quick Start – which most of us entrepreneurs tend to be.

Running a business, and reaching success over and over again, means allowing yourself to change your mind, change your direction, change your plans. It means reconnecting with and redefining yourself and your goals on a pretty regular basis.

And yes, it means having the courage to keep going. Period.

Is there something in your business that has been challenging? If so, what have you done about it? Did you give up? Did you hit the pause button? Or, perhaps, did you ask for help?

Let’s say that rather than quit, or waste time spinning around in endless circles, you’ve decided it’s time to take action. Let’s say you’re ready to get help, inspiration, or a new perspective on what may feel like an old problem. Or let’s say you’re just ready to get back to work on a big problem you haven’t quite been able to solve.

Who would you turn to to find that help? And what are you waiting for?

Reach out to that person. This week.
Not even kidding.

P.S. Don’t make the mistake of thinking that now is not the time to take action on your business. There has never been a more critical time for small business owners to get creative, and get going…