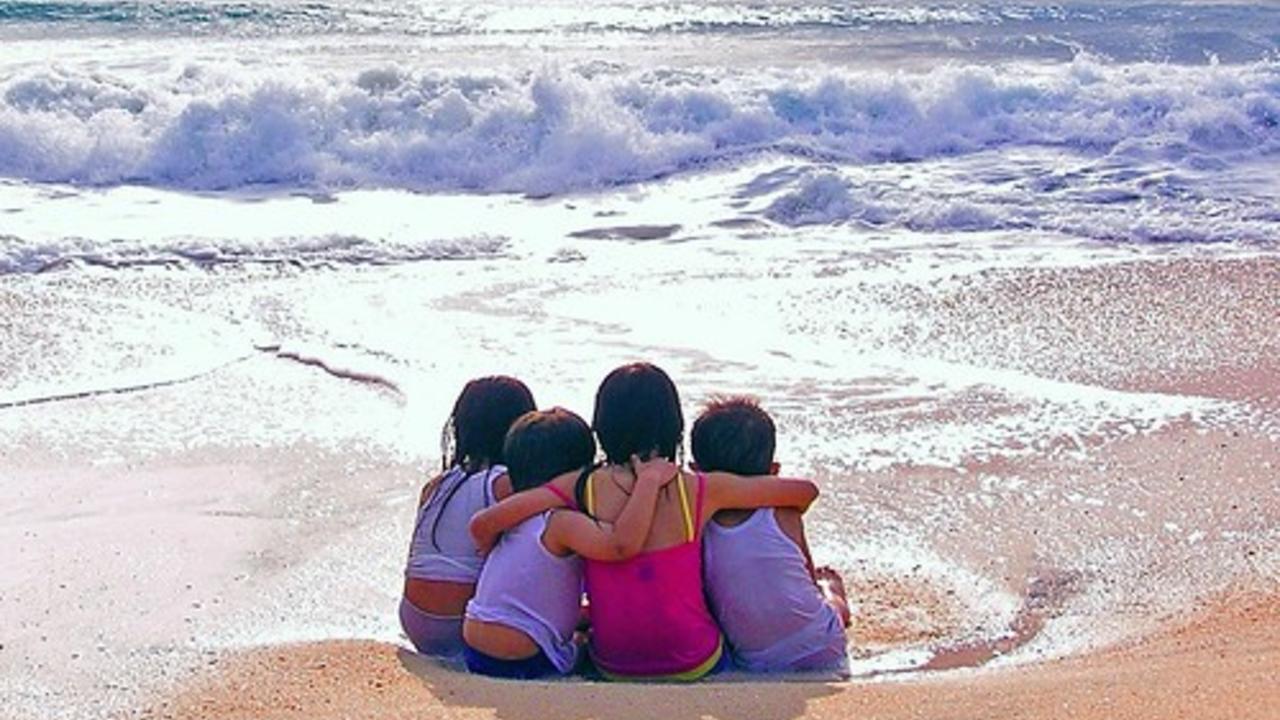 Y’all know that I talk about Courage a lot.

But I don’t do that as some kind of gimmick. I love that word, because, to me, it carries so much inside it. Strength. Hope. Survival. Determination. Joy. And I SEE so much of it in each of you that I want you to see it too.

So it has become my guiding principle, my North Star…. In everything I do these days, I try hard to speak to the Courage you carry in your souls.

But recently, I had a revelation.

I’ve known for a long time that you can’t talk about forgiveness, unless you talk about anger first. What I didn’t know, was that we can’t really talk about Courage unless we cover something else first.

So the other day, I asked you all a simple question. It wasn’t much, just a little curiosity I had. I asked you just to name the top 2 or 3 fears that you, or others you know, most often face.

And the floodgates opened.

Some of us carry fear around in our hearts that could knock a big man down with it’s power.

If I could get all of you together at a party somewhere and we could spend time together as a group, you would never know this. You would each look around the room and think everyone else has their Act Together. Everyone else has it all figured out, has done it right, never gets scared, has it easy, never struggles. Everyone else there is Brave. Everyone but you.

And you would be sooooo wrong about that. :)

Reading your responses on my Facebook page touched my heart, because you shared so much, so deeply, so beautifully. So today, my friends, I just want you to SEE that your Sisters are as frightened as you are.

No, you’re not crazy.

So, here are the results of my first ever:

Totally Non-Scientific Yet Remarkably Revealing Survey of The Fears We All Face.

Here’s what you told me you were afraid of…

See what I mean?

We ALL have these fears, and more – if truth be told.

Sometime I think we’re frightened of good things too, but I’ll save that for another day.

Because of COURSE you’re frightened. Who wouldn’t be? But that’s never really stopped you before, has it? Maybe for a while – but only for a while.

And think about these words written by Courageous Woman Marion Westerling during our survey:

“My new mantra is to live the life I’ve been given.”

Wise words. No one said that meant not having fears. Clearly that’s just not very realistic. The challenge is to live your life in SPITE of those fears, AROUND those fears.

And I’m pulling for you all the way.