Lemons Into Lemonade. Problems Into Progress

Each day this month, I’m offering you 4 things to think about: 1 image, 1 quote, 1 idea, and 1 thing you might want to try. I hope you like them! 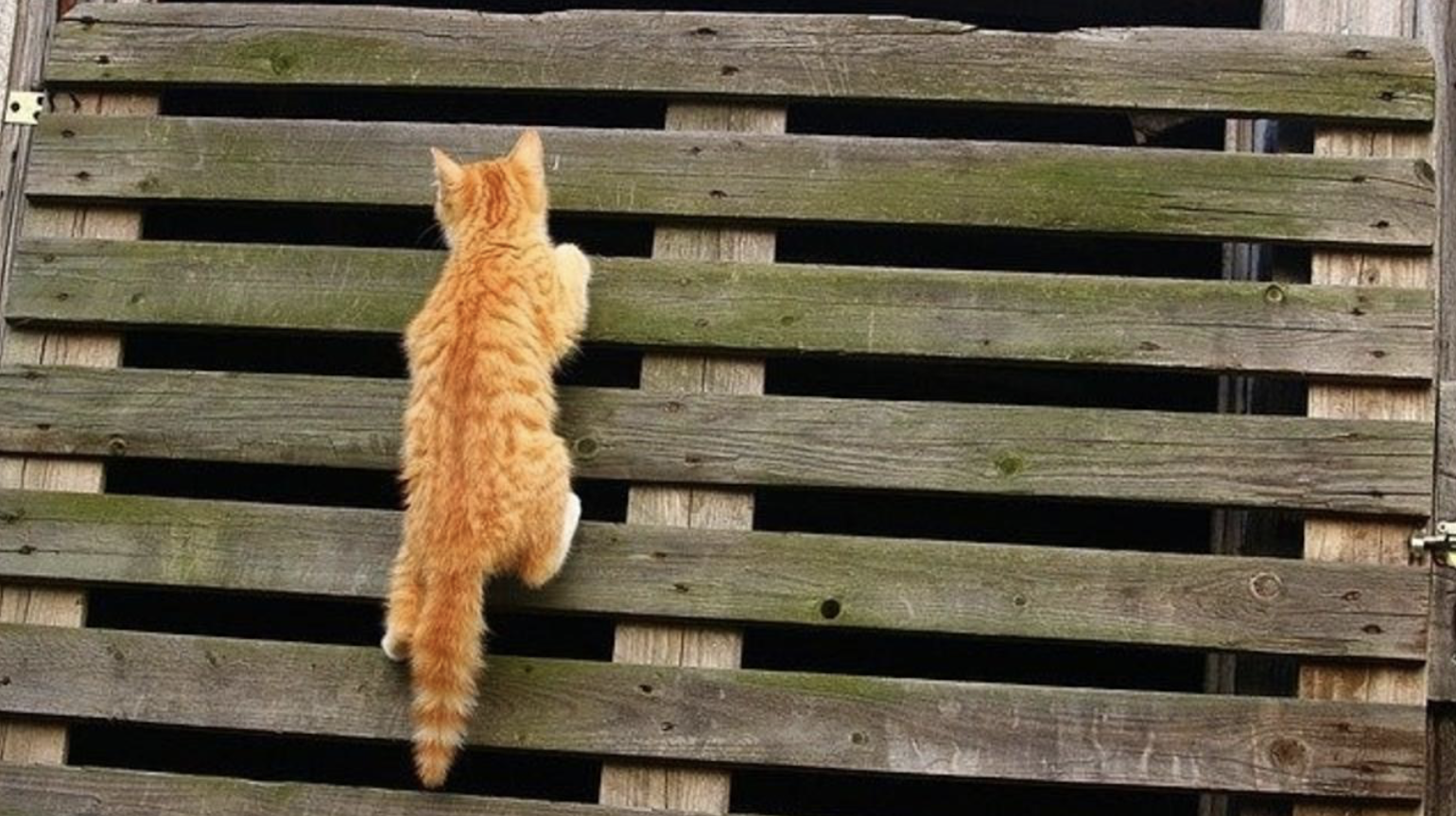 If you’re trying to achieve, there will be roadblocks.
I’ve had them; everybody has had them.
But obstacles don’t have to stop you.
If you run into a wall, don’t turn around and give up.
Figure out how to climb it, go through it, or work around it.
― Michael Jordan (b. 1963) American former professional basketball player

A few months ago, a friend of mine was invited to be one of the speakers at a special TED-X style event in New York City, called Speakers Who Dare. It was no small thing, and she spent months preparing for what could potentially be a life-changing opportunity.

Then the virus hit.

First, the show’s producers thought they could continue as planned. Then, they decided to hold the event and film the speakers, but without a live audience, keeping the numbers smaller and safer.

Then, NYC closed all the theaters, and everything else. Now what?

Maybe this just wasn’t their year. Maybe this was a message from the Universe that this wasn’t meant to happen. Maybe they should postpone the event, or even cancel it entirely. That’s certainly how I would have been tempted to think of it all.

But they didn’t see it that way.

Instead, they decided that the powerful message their speakers had to share mattered more than ever. So they asked each one to make their own video, presenting their talk in their own creative ways, and turned those videos into a three hour movie and a worldwide livestreaming event.

By the time they worked out all the considerable kinks, figured out how to sell tickets to a global audience, and presented the brand-new movie, they’d reached countless numbers of people in countries all around the world – far more than they would have ever been able to do in a New York theater.

Lemons into lemonade.
Problems into progress.
Obstacles into opportunities.
You can do that too, you know.

Think back to a time in your life when it just felt like nothing was working, when there was something you really wanted to happen, but you just kept running into one problem after another after another.

And remember how the day came when you had an idea, when you tried first one thing, then another, then something else…. and gradually, things began to shift?

But it happened. You figured it out. You found a way.

What did you learn from that experience? What do you know now that you didn’t know then – about yourself?

Remember that – because whatever it was, you still have it.

And you can do this.

P.S. Sometimes the best ideas come out of the hardest times.