How to Cope With (and Think About) the Competition 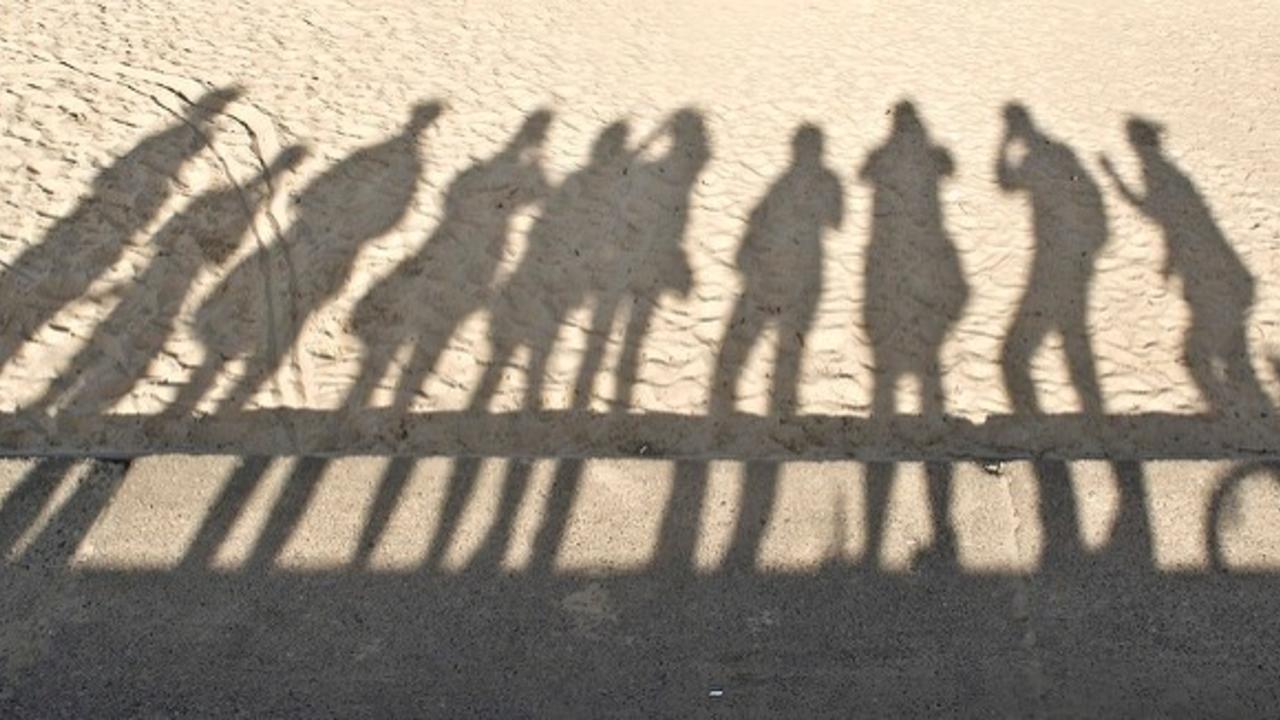 “My friend thinks she and I could do this, too. So she told me to watch you and take notes about everything you do this weekend, so I could tell her about it when I get home.”

We were on a retreat where I’d helped a group of women re-discover their powerful, courageous selves with time in the outdoors.

One of them had even tried tandem hang-gliding for the first time. Literally leaping off a cliff, facing powerful fear had been transformative for her.

So when one of them revealed that ‘secret’ during our celebratory closing Circle, I was startled. Had she been sent to spy?

No. Not at all. She was just doing what people do: exploring an idea, and checking out the competition.

Have you ever lost a client to a competitor? Had someone steal an idea? Watched someone chip away at your client base?

If so, then you may have experienced some of what I felt at that moment: a little fear, a little irritation, and even a little wonder.

Goodness – am I doing something worth copying?

Sooner or later, competition will show up for you too. But rather than dread it, I encourage you to learn from it.

Because like everything else, how you view, handle, and respond to competition, is a critical part of your long term business success.

Competition is a natural part of any business.

For one thing, if no one else out there wants to do what you’re doing, then there’s a good chance you don’t have much of a business any way.

After all, any good idea, is a good idea worth copying. :)

Back then I was running an adventure-based business designed to empower women. Was mine likely to be the only thing like it on the market? No. There were – still are –  similar businesses all over the world.

And yet – I was doing things a little differently than most. So, why wouldn’t other entrepreneurs be curious about that?

Competition is good for you.

There’s nothing like it for keeping you on your toes. Knowing that your customers have a choice will challenge you to step up your game.

This is especially true if you’ve been out in front for a while, because when you’re successful, it’s easy to become complacent. You might take your clients for granted, get sloppy with customer service, stop innovating and improving.

I’ve seen this often in the professional world, with some of the best attorneys, CPAs, psychotherapists, or physicians. Sometimes, the better they are at their craft, the worse they are at running their business!

But competition forces you to up your game, over and over again.

Competition is born from a “lack” mindset.

Have you ever watched the stars emerge on a clear summer evening? Do you ever think about the vast resources our planet provides for our well being?

We live in an abundant Universe, and in spite of how it sometimes feels, there really is enough for everyone.

So what if someone far away modeled a business after mine. Would that have hurt me at all? No. Absolutely not.

If anything, it just meant someone else was making a living doing what she loved. It just meant more people were getting help. It really meant that my desire to empower others was spreading.

And what’s wrong with that? Nothing.

In the end, competition is an illusion.

There really is no true competition, because other people can copy what you do, but they can’t copy who you are.

When I heard her words that day, I had the briefest flash of indignation, of course. But the second that feeling zipped through my body, I thought, well go ahead, try it!

For one thing, I am not threatened by the success of others. I celebrate it.

For another, I knew that what I brought to the table was a combination of energy and skills that was unique to me.

She could copy what I did, but she couldn’t copy who I was.

So when you feel the competition creeping up on you, take a moment to be grateful. Appreciate the lessons it brings. Study it, learn from it, let it go.

Then get back to doing what only you can do.