How A Mistake Led to My Best Year Ever 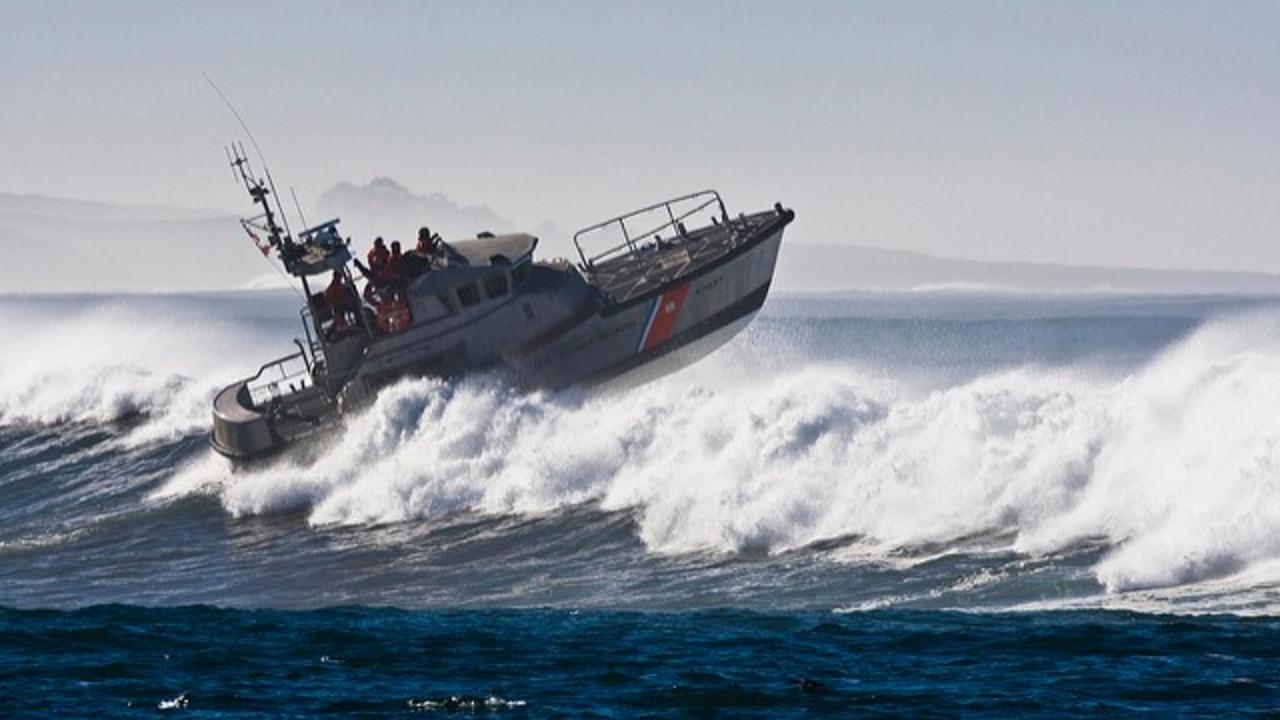 As I remember it, the story goes something like this.

Peter was on a boat, bouncing along on the stormy, wind-tossed waves of a great big lake. The weather was rough, and he was spooked.

He sees his friend, Jesus, walking towards him on the water, and now he’s really spooked.

But Jesus calls out and tells him to quit worrying so much, to just step over the edge of the boat and come on over. On the water that is. As if it were nothing.

Peter clambered right on over the edge of that boat and just started walking. I’ll don’t think he even took his life vest. :)

It’s fun to imagine what he must have thought…

And then, a few steps later…

“Holy sinking ships, Batman! I’m walking on water! I can’t do that! Aaaahhhh!!”

At which point, of course, he starts to sink.

And that’s exactly what I did last year.

No, I didn’t walk on water, but I did find myself doing something I never really thought I could do..

My business grew, and by June, I’d created almost as much revenue as I usually do in a year. If I kept that up, I would break an internal glass ceiling, reaching new goals I’d never reached before.

My thoughts were like Peter’s: “Wow! Is this cool, or what?!”

My coach invited me to share a few lessons at her next live event, which I did. And on stage, I mentioned that if this trend continued, I was likely to have my best year ever.

And right then, in my mind, I heard these words: “Yeah, but what if I can’t keep this up?”

Clear as a bell they were, and I felt myself shrink inside.

I brushed them off, but my thoughts were more powerful than I even knew.

Like Peter, I realized what I was doing – and began to sink. Like a rocket falling to the sea, the numbers began dropping; each month worse than the one before. It was depressing.

In fact, I hid for a while from my coach and my colleagues, and my self talk was terrible.

“See? You knew this would happen, didn’t you? You can’t do this!”

When my clients treat themselves that way, I am all over them. I don’t let them get away with such negative self talk.

And yet, there I was, creating my own reality. It wasn’t pretty.

That’s when a friend challenged me. “Have you talked to your coach about this?” she asked. “If not, you need to.”

No. I hadn’t. I wanted to wait until I’d figured out the problem. I wanted to share the good times, not the bad.

And isn’t that what we always do? Hold ourselves back, needing to be perfect?

She was right. I needed to own this; I needed to ask for help. That very day, I reached out to entrepreneurial friends, and set up a call with my coach.

Know what I found?

Reminders that these times are normal (because they are).

Gratitude from others who thought I had it all together. One woman wrote that if “even Wendy” could have days like this, she knew it was okay when she did, too.

And I found guidance.

There were suggestions about where to focus first, how to shift my energy and how to get back on track. All things I knew. All things I needed to hear again.

And almost immediately, things got better. A lot better.

That very month, revenues were two and a half times what they had been the month prior. By the end of the year, I closed the gap.

It was my best year ever.

And why am I telling you this?

Because I don’t want you to think I’ve got it all figured out. I don’t. And even when I do, I still need to be reminded of what I sometimes forget.

Because I want you to know that we all need people in our lives to help us see what we can’t see ourselves. That’s the only way we can sustain this entrepreneurial journey.

Because I don’t want you to make the same mistake I did – of letting those old limiting beliefs sink your success.

And more than anything, because I want you to know that believing IS seeing.

When I tapped back in to what I knew was true, when I believed what was possible – and could feel it –  the energy, and income, began to flow again, in pretty amazing ways.

Do you believe deeply in your own success? I hope so.

Because when you believe it, you’ll create it.

What’s Blocking Your Wealth?
How Do You Define Wealth?
How the Heck Do You Manage an Irregular Income?🧐
Close