Courage, also called Malala, and You 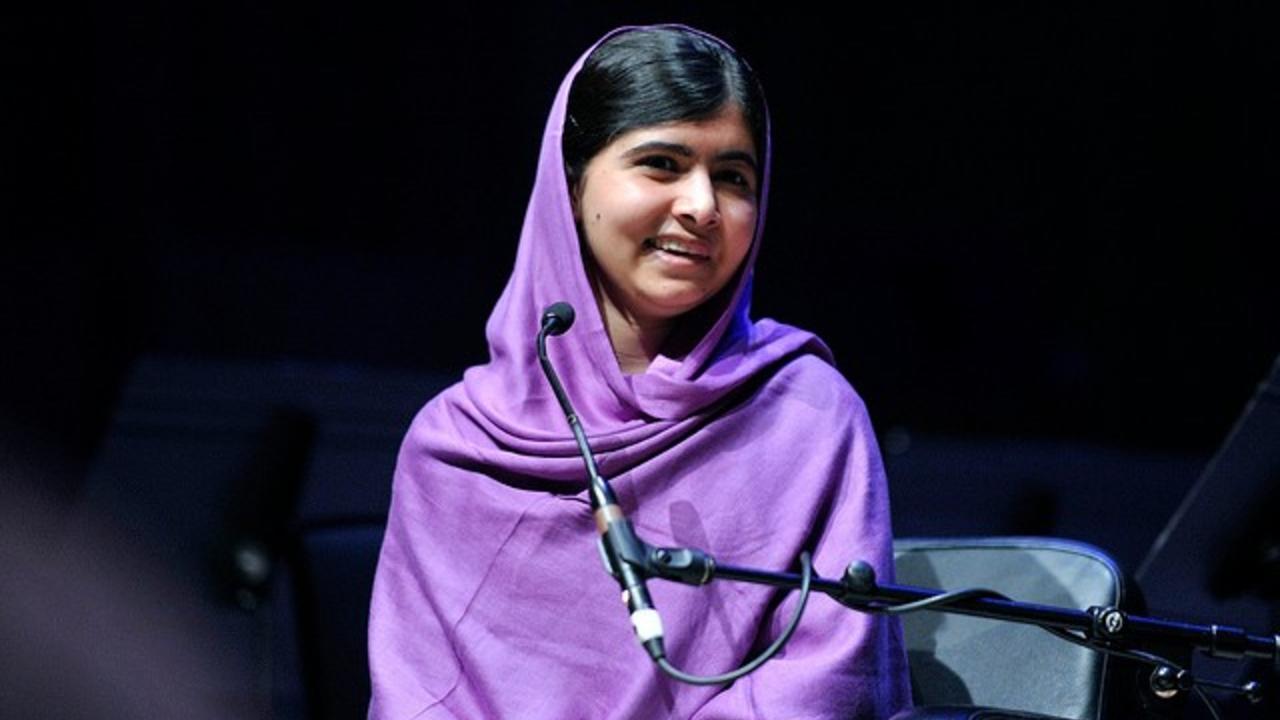 And just two short years ago this month, she was shot in the head at point blank range by a Taliban fighter as she rode the bus home from school.

She was shot because she believed girls had a right to an education. And she dared to say that. Out loud – and often. At town halls. In newspapers. On the radio.

Anywhere anyone would listen.

And she said that even as schools were being destroyed around her country; even as women and girls were not allowed to leave their homes; even as men were being shot in the town square.

And that her mama probably loses a lot of sleep.

This week, it was announced that 17 year-old Malala Yousafzai will be a joint recipient of the 2014 Nobel Peace Prize, sharing it with the equally brave and Ghandi-like children’s rights activist, Kailash Satyarthi.

“...for their struggle against the suppression of children and young people and for the right of all children to education…”

“Despite her youth, Malala Yousafzai has…shown by example that children and young people, too, can contribute to improving their own situations.  This she has done under the most dangerous circumstances.  Through her heroic struggle she has become a leading spokesperson for girls’ rights to education.“

When a friend gave me the book, “I Am Malala” last year, I had no idea what an amazing young woman this was. I vaguely remembered hearing some news report about a teenaged girl being shot by the Taliban, but I couldn’t have told you who she was.

In fact, I – wrongly – thought that the unknown girl had died. I thought that the shooting was random. Just another sad story about tragedy being wrought by a group of men most of us can’t begin to understand.

I had no idea who Malala was.

Apparently, neither did the Taliban. Not really. :)

Because Malala’s voice is stronger now than ever. And her audience is no longer limited to the small valley where she was born, or even to her home country.

Today, she speaks to the world.

Malala is a young girl born into a traditional Islamic family, in the Swat Valley of Pakistan. Since the age of 11, she has been an outspoken advocate for girls, arguing for their simple right to attend school.

Her family is traditional in the sense that they are moderate, practicing members of the Islamic faith.

They are traditional in their general observance of gender roles. Her mother, as I recall, was extremely reluctant to be photographed when Malala began to rise as a public figure. That was something women just ‘didn’t do’ in her culture.

But as I learned more about this amazing girl, I came to understand that behind her stood a father who himself believed in the right to education for all children. He, too, spoke out in the face of danger, and it is his example that Malala follows.

She wanted to learn so she could Be Who She Can Be in her future.

Malala Yousafzai is Courage in action. But this isn’t just about Malala. 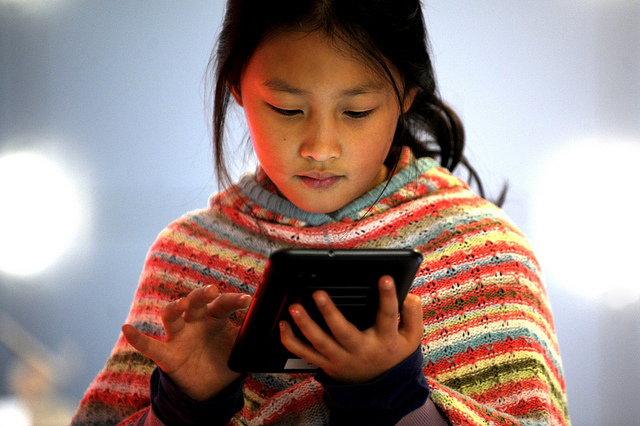 This is about you, too.

I know good and well that you, like me, stand in awe of the incredible young woman she is. And I know just as well that you think she has something you do not.

I beg to differ.

Throughout my adult life, women have come to me with their own incredible stories. Friends. Family. Clients. Co-workers. In every circle of my life, you’ve come. You’ve told me about story after story about things that you’ve done that are just as amazing. Just as powerful. Just as brave.

I am not comparing our lives to Malala’s. I do not pretend to know what it would be like to live in the world that she lived in.

But I am comparing your Courage to her’s, because I know what it takes for each of you to face what you face, to do what you do, to Be Who You Can Be, too.

I feel it in the hearts of the clients I counsel, as they make peace with their past and step proudly into their future.

I see it in the the eyes of my wise women friends when they pass their hard-earned wisdom on to me.

I hear it in the words of my family when they tell tales about burdens born with grace and good humor.

I see it in the business owners I coach when they finally step up and into the role of leader in their work.

You, too, are Courage in action.

And if you listen, Malala does not shy away from what she has done. She owns it. Acknowledges it. Celebrates it. And uses it.

And that one adolescent girl is having an impact on the whole world.

How might the world be different, if you and I did the same?