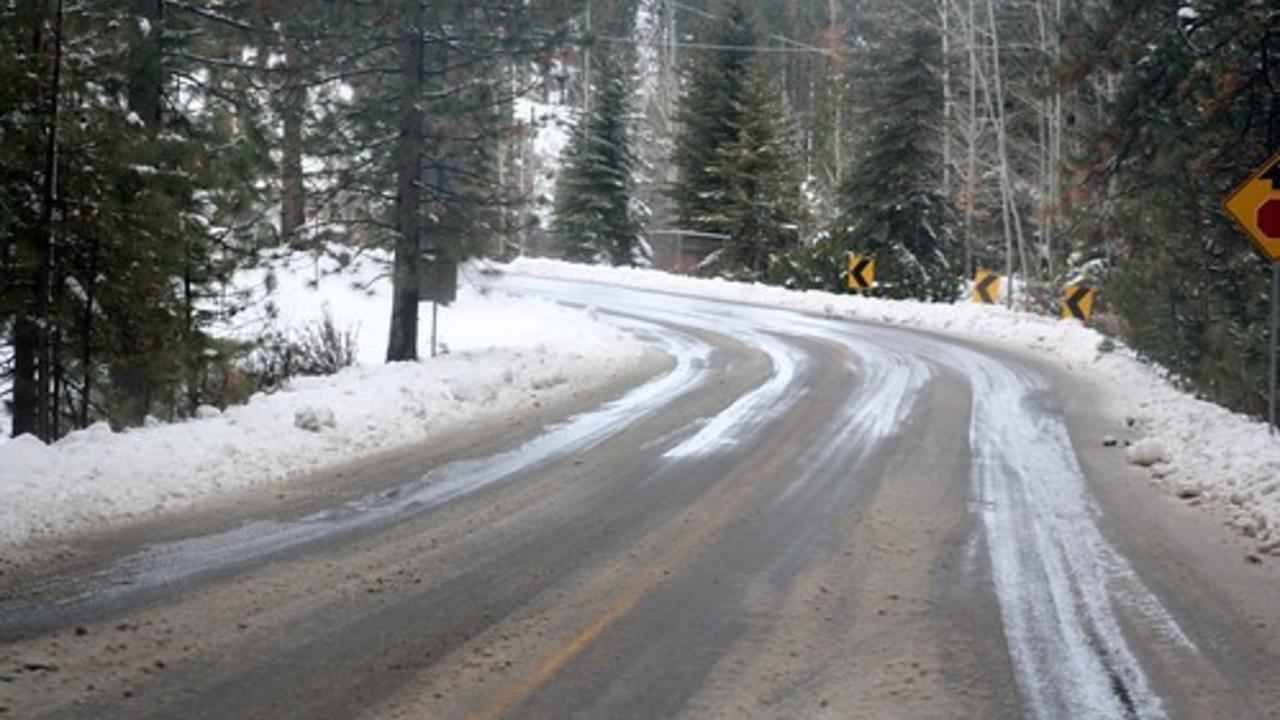 Or perhaps it’s more accurate to say that heroes were revealed.

I should have seen it coming, I know.

I’d been planning this weekend for months, figuring out every little detail. Researching possibilities. Making plans. Gathering supplies. Buying food. I wanted it to be special, to be an over-the-top experience for the small group of women who’d chosen to join me for this Adventure. I’d even driven up to the site (it’s over an hour away) the night before in order to make sure everything was ready and just right.

Then, on Friday morning, we were hit by an ice storm.

When I began getting the weather reports at oh-dark-thirty that morning, I immediately picked up my phone, fully expecting texts and emails as first one person and then another dropped out of the trip. The radio was full of warnings, as all the schools closed and emergency personnel worked to help stranded motorists.

If you don’t have to drive, don’t!!! They urged, over and over again.

And with good reason.

But those texts and emails never came. NO one dropped out.

“I’m iced in at my place, but if Wim and I could carpool I might be able to make this work.”

“I’m on my way from Georgia. If I run into trouble, I’ll turn around – but I’m coming.”

“Dawn and I can meet you at that intersection if that would help any.”

“Are you kidding? Of course I’m still coming! Just tell me when and I’m out the door.”

Adventurers all – and that’s before we’d even met.

Remember that wall I was talking about a while back?

This ice storm was a Wall. A big one. And it was standing in the way of a powerful weekend experience that we’d all been looking forward to for a long time. These women were NOT going to let it stop them.

Of course, there is a fine line between Courageous…and crazy.

As trip leader, you know I struggled all day with the wisest course of action, but we were not foolish. We took no unnecessary chances. We watched several different sources for weather information. We measured temps, evaluated roadways, considered alternate routes and the safest way to travel. My assistant and I poured over every detail of the weather that was standing between us and our goal.

We realized that we’d have a window of opportunity, a likely two hour stretch in the mid afternoon, when temps would ease up just enough above freezing to let us through. If we timed it just right, it could work. And once we got there, we’d be fine.

So I told everyone to be ready, to watch their phones and email, and when the time was right – I’d give the signal.

And sure enough, that’s what happened.

So I shot out an email that said “WE’RE GOING!” and took off to pick up the rental van. With what seemed to me like lightening speed, our Merry Band of (Brave) Sisters found their way in from points far and near.

We loaded up, headed out, and ever so carefully made our way to the Great Smoky Mountains, where we happily unpacked at a luxurious TimberTops cabin, complete with a fire in the fireplace, lovely snacks on the counter, and a bottle of wine – or two. :)

I can’t think of a better way to wait out a storm. Can you?

We were not foolish. We did take a risk – but it was a careful and calculated one, and one on which we all agreed. We were willing to do something that day that many would not. And because of that, we opened up space in our lives for a true Adventure. We made Memories, and created stories that we’ll all be telling for years to come. 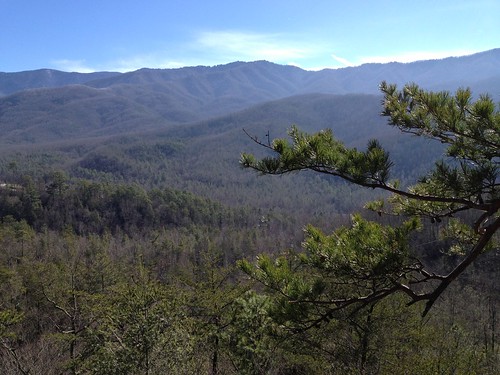 And that was just the beginning…

Wait ’til you hear the rest of the story. :)

Photo Credits: by Ricelife and Wendy Pitts Reeves on Flikr