How to Find Your Word of the Year 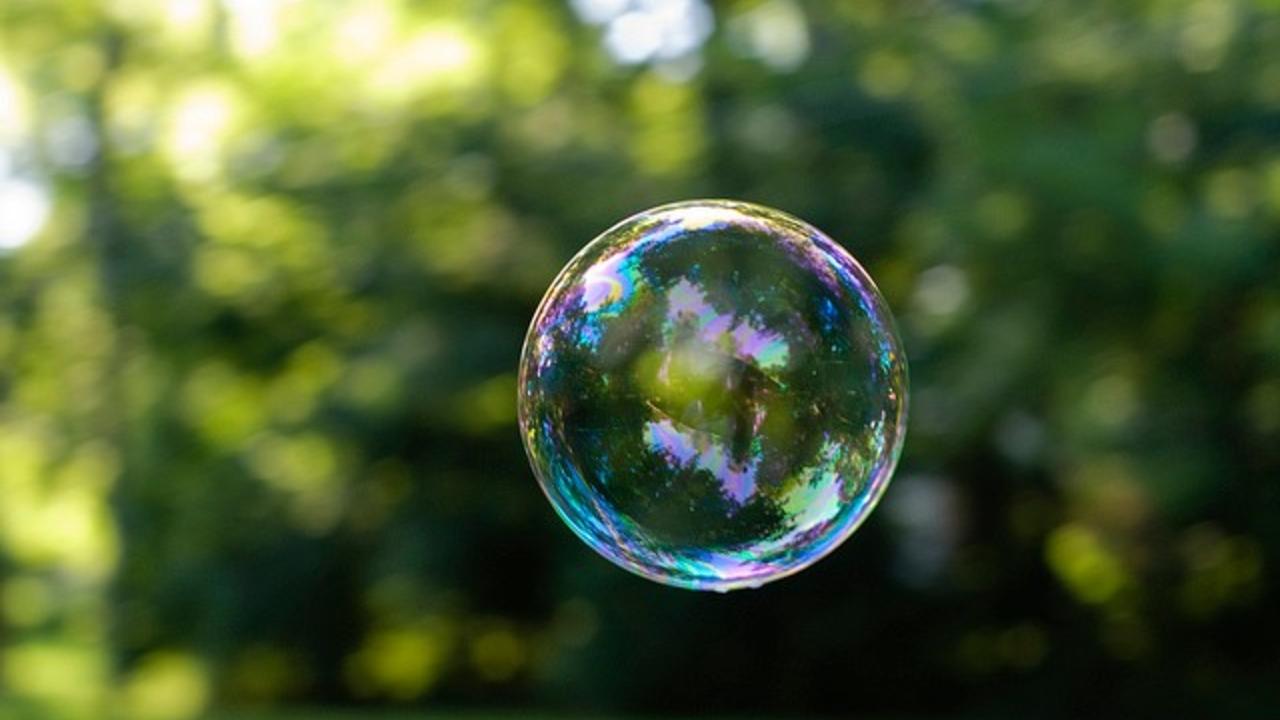 That’s all you get. ONE word to focus on for the entire year.

One word to draw you into the best that you could possibly be in the year ahead.

One word to use as your North Star, as you navigate our way through what are often murky entrepreneurial waters.

When I first learned about this practice myself, I didn’t really understand it. I liked the concept, but had no idea how to find ‘my word’, nor how powerful that word would become.

So at first, it was all about logic.

I carefully considered my business goals for the year, then chose words that summed them up.

That first year, it was “Deliberate”. I wanted to consciously and deliberately grow the business I had (back then) in a way that was profitable, manageable, and good for those it served.

And I did spend that year working on systems, but the truly ‘deliberate’ act that defined it was something else entirely. In fact, at the very end of the year in December, I made an investment (that is, a terrifying and exciting leap) into myself and my business that I’d never made before.

It was definitely a ‘deliberate’ action – but nothing like I expected when I chose that word!

The next year, it was “Effortless”. I had an adventure-based business that took a LOT of time and energy, and I desperately needed it to be effortless!

Wishful thinking, that was. :)

Instead, that year showed me that I had to let that business go, which was anything but effortless, and a really valuable lesson.

But after a great deal of soul searching – that’s what I did.

What was effortless, though, was a completely new way of serving others, one I’d never even considered.

When friends and colleagues began asking me to coach them in their businesses, I had no idea that a new business was being born – one that fit me like a glove.

In fact, it was effortless. :)

Next time, rather than pluck something out of thin air, I used a tool my coach created. (Click here to try it yourself.) Curled up on the couch with coffee and a pen, I followed the process she laid out, working my way through, until ‘The Word’ was clear.

It was “Abundance”. And what a word that turned out to be!

In one year, the new business grew in amazing ways. I created not one but several revenue streams, most of them completely unexpected. And this business – one that I now know I’ve been preparing for all along – absolutely took off.

It was incredible. Abundant, even.

But this year, I just waited.

I know now that whatever word I choose, it will guide me in ways I can’t even begin to anticipate. So rather than try to force it, I waited for it to just show up.

Earlier this week, in the midst of my morning meditation, I heard it. As clearly as if someone had spoken out loud, I heard: “Release.”

And I recognized it instantly. Of course. There are all kinds of ways that’s perfect for me this year, and I knew it.

I posted it around my house immediately, and noticed it everywhere I went. And already, there is a feeling of well being that I’m noticing at the same time.

Know what word is at the end of ‘release’?

What’s your Word of the Year? What speaks to you? What word is calling you into your highest and best self?

I don’t expect you to know right now, but I encourage you to ask the question.

(And if it helps, click here to get your own copy of that tool that I love.)

As entrepreneurs, it’s easy to focus on strategy, on figuring out what we need to DO to be successful.

But so much of our journey is really more about who we are Becoming.

What word will guide you on your journey this year?