7 of the Biggest Mistakes I Made as a New Practitioner 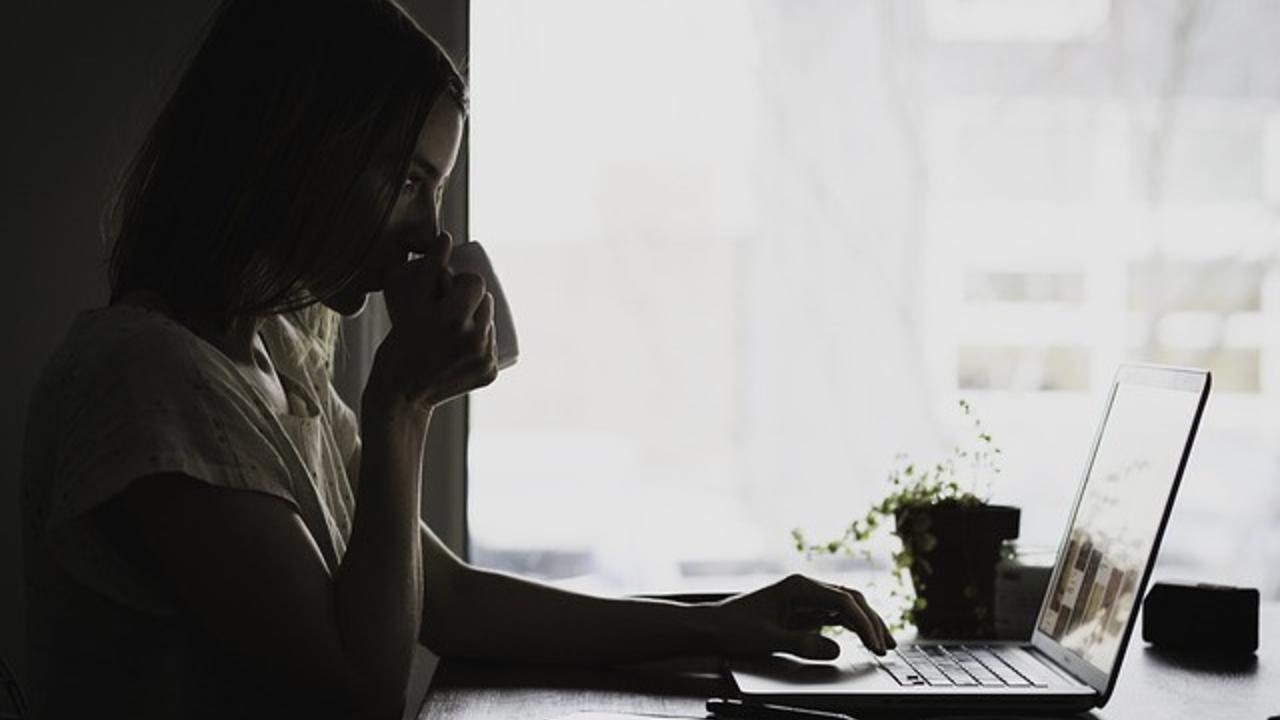 It’s amazing really, that I even made it.

When I started my private practice, the first business I’d ever created, I had no idea what I was really doing. Back then, there was no internet. There were no coaches or mastermind groups. No one in my family had ever owned a business. There were hardly any books on running a practice that I could find.

I didn’t even know the word ‘entrepreneur’.

I stumbled forward on blind faith. I found an office to rent. Mentioned to a few friends that I was looking for referrals. Bought a ledger book at the local office supply store. Made up some kind of intake form.

Eventually, a psychologist at my hospital job referred a couple to me privately, and I was in business.

But ohhhh the learning curve… I made a lot of mistakes. Lost a lot of money. And learned. Because after all – mistakes are just another word for growth. :)

Today, I want to share some of those with you, so you can skip that mess and get things right from the start!

Here are some of the biggies – in no particular order.

1. I didn’t have separate bank accounts for personal and business needs.

I had a vague idea that I needed to keep business and personal income and expenses separate, but I didn’t really understand why that mattered – or how important it was. Today, I have separate accounts for everything – and I keep those boundaries tight.

I didn’t even know that was a requirement the first year. After that, I still didn’t know how much, or how to make sure I had the money to pay. There were a lot of sleepless nights when I laid awake praying that some big insurance check would show up so I could pay that bill.

Today, I know how much I’ll need, and I set aside tax money along the way, so I’m never caught short when the time comes.

3. I had no good system for managing client accounts.

I never really knew exactly how much a client – or their insurance company – owed. So when clients asked what they should pay, I always had trouble telling them.

Today, most of my clients pay in full up front, so there’s little I have to track any more. And for someone like me (who’ll do almost anything to avoid working on billing) that is a very good thing!

4. I was totally dependent on insurance payments, but only filed claims once a month – if then.

When you add that to an inadequate ledger system, and my avoidance of the whole thing, that meant payments came 4-6 months after sessions, if at all. That’s hard on a household budget.

By the time I stopped taking insurance years later, I was filing claims weekly at least, and often daily.

5. My hourly rates were embarrassingly low.

I’ve talked about this before, but it bears mentioning again. My rates were so low that a colleague (with a billing service) thought I was submitting my discounted fee.

That was both funny – and mortifying.

I raised my rates, and have done so periodically ever since.

6. I was enabling my clients, and didn’t know it.

Because of my own discomfort with money, I let clients avoid payment way too long. That meant account balances reached such high levels ($1,000 and more), that they were in a hole they couldn’t get out of.

And that impacted the work itself.

I’ll never forget the family I worked with for almost two years. We had a terrific relationship, I thought. But when I finally began to press about their $1500 balance, they balked. The relationship faltered, and I never got paid.

That was totally my failure as a business owner – and as a therapist.

Today, I never let an account get more than a little behind, if at all.

7. I never thought about making a profit – only about getting paid.

And that is not the same thing.

In fact, if you’d asked me back then if I was making a profit, I would have said I didn’t care. Because I didn’t. “All I care about is helping people, and as long as I make enough to buy groceries, I’m good.”

That was really small thinking, because it is entirely possible to help people AND be profitable. But I lost thousands with that mindset – and that hurt me.

And now, over to you.

Have you ever made a mistake in your own practice? What did you learn from it – and what changed as a result?

The Blog Blitz: Your Questions Answered About Life in Private Practice
Your Business, Your Way: 5 Things to Consider When Starting a Private Practice
Make Peace with Your Pace
Your Most Important Job as a Business Owner (It’s Not What You Think)