5 Steps to Turning Things Around When Business is Down 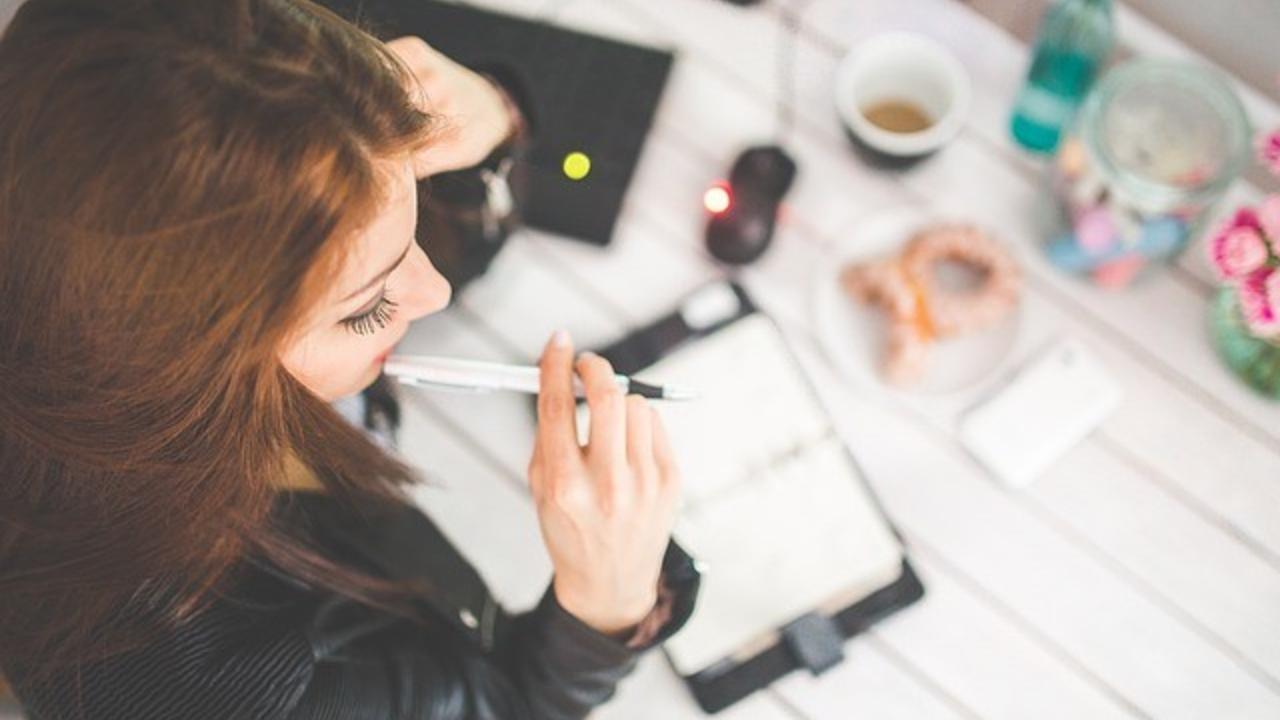 Reader Alert: This is a personal post that may disappoint some of you.

Last fall, when I got back from Ireland, I felt great. I’d just given my first international talk. I’d developed a proprietary system for helping people overcome fear and reach success that I knew worked. I’d fallen in love with a new country.

And yet, I noticed a painful pattern that was unfolding in my business.

For the second year in a row, I’d started off really strong. Launched new programs, brought on new clients, and enjoyed a super productive, and profitable, first half. I met revenue goals beyond anything I’d ever made before, and the horizon was bright.

In the fall, though, everything stopped. Momentum slowed down, creativity dried up, and revenue fell back to the status quo.

To say I was embarrassed is an understatement. I was mortified, deeply disappointed in myself, and confused.

What in the world was going on?

It wasn’t until I saw the exact same pattern two years in a row, that I knew it wasn’t about the business. Or the economy. Or anything else.

It was about me. There was something going on here that I needed to understand.

At first, I hid. I didn’t tell anyone I was having a hard time, and I didn’t ask for help. Three guesses on how well THAT worked.

Eventually, my wiser self spoke up; I began to work my way out of the muck.

Was it a mindset issue? Yes, it was. Through a long process, I realized I was bumping into old limiting beliefs, and sabotaging my own growth in ways I didn’t even see.

Was it a strategic issue? Yes, it was. I’d stopped creating, decreased marketing, and wasn’t making offers. It’s hard to grow a business if you’re not out there doing anything!

Thankfully, the story doesn’t end there.

Because another part of that pattern was this…

When I reached the end of what I could stand, I did something about it.

Year one, my coach noticed I was MIA, and challenged me to take imperfect action. I did, and with the smallest of changes, momentum picked back up. The hardest part was just admitting that I was struggling! The truth was, it didn’t take much to get back on top again.

Because in the last month of that year, I brought in enough income to get past six figures for the first time ever. It ended up being the best year I’d ever had.

Year two, I went from the high of Ireland, to a low that lasted for months. Then a friend said just the right thing, my coach offered just the right guidance, and I jumped into action on several fronts – not just one.

I tell you all of this not to highlight how rough things were, nor to brag about how much better they got.

I tell you that because I want you to know that we ALL have our ups and downs. And no matter how successful you are, you are going to run in to yourself, and the edge of your own growth, over and over again. That’s just how it works.

So we are at the halfway mark of the year. Where are you on your income goals for the year? Do you know? Are you on track, ahead or behind?

Because whether you’re barely making ends meet, or knocking it out of the park: it isn’t about the money. Or the marketing. Or the economy. It isn’t even about the magic.

If you’re doing great, it’s because you have the right mindset AND the right strategies to move forward. Good for you!

But if you’re struggling in your business, this doesn’t mean you need to beat up the person you see in the mirror. It just means there is something here for you to learn. (And if you need help figuring out what that is, reach out to me. I can help.)

What did I do each time to bring my income back in line with my goals?

I did a lot of things, but here are five of the most pivotal.

I asked my coach for strategic advice, and reached out to entrepreneurial friends for their perspectives on what I wasn’t seeing.

2. I sought out accountability.

I set clear intentions about what I would do, and shared those intentions with others. I asked them to hold me accountable for meeting the goals I set for myself.

3. I worked with a mindset coach.

Gosh, that was hard. I’m pretty sure I’m a 7 on the Enneagram, and we don’t do vulnerable very well (which is why I rarely write posts like this.) But those nasty, persistent, oh-so-sneaky limiting beliefs were still tripping me up, and I was tired of it.

4. I followed their advice.

When my coach told me to pick up the phone and start calling people, I did. When a colleague challenged me to shift the energy I brought to sales conversations, I did. When a friend nudged me to (finally) act on an idea I’d been sitting on for two years, I did.

5. I stepped into leadership, and took imperfect action in my business.

I didn’t do just one thing, I did several, all while monitoring my thoughts, beliefs, and self-talk. And it all paid off.

And now, here we are again.

As we move into the 2nd half of the year, I want to be accountable to you, so that I walk my talk. Right now, I am on track to increase my annual income by at least 25% this year – IF I keep energy up in the second half of the year!

So I’ve committed to attending a big coaching conference in August. I’ve hired another team member to help with a launch I’ve planned for September. I have some pretty big plans for changes in my business. And I’ve asked everyone in my own circle to help me watch for self-defeating language or behavior.

I wanted you to know this too, because as your coach I want to model what I teach. I, too, am human. I am learning. And I am growing.

This post may have disappointed some of you, but my hope is that it has inspired you even more. I plan to have a good year ALL year, and I want you to too.

What do you need to do now to make sure that happens?

You may also like:
How Fear Can Move You Forward (Instead of Holding You Back)
How to Cope When You (Really) Screw Up
Being an Entrepreneur isn’t for the Faint of Heart…
5 Ways to Bounce Back from Rejection to Resilience