Whoops. Did I miss a turn somewhere? 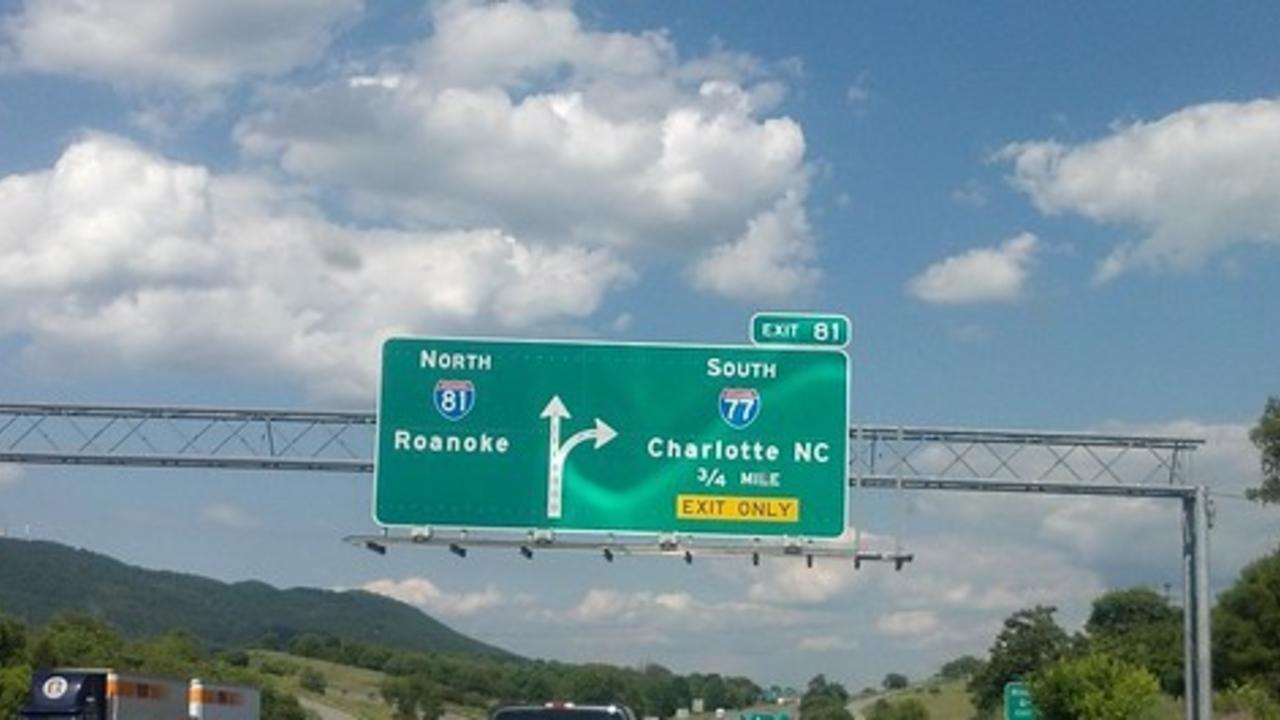 Have you ever been lost?

I have – so many times it’s not funny. Well actually, it IS funny.

Like – back in June, for instance. I drove, oh, 80 to 100 miles completely and totally out of my way while en route to a reserved spot in the woods during a solo camping trip across Virginia. I was aiming for an early evening and one of those peaceful easy feelings, and I did get there –eventually.

But first – a little background.

I love traveling – even when I can’t afford the time nor the money to do so. Thus, when my business coach, Michelle Pippin of Women Who Wow, invited me to come to Virginia Beach for a one day workshop, I so wanted to go.

I had no business going, of course. Terrible timing in all kinds of ways. Still, I knew from experience that Michelle delivers in a big way, and that odds were good I would come home with MORE than I paid for – if I could just figure out a reasonable way to get there.

So, I tossed and turned and worked on it in the back of my mind. Flying wouldn’t work – too expensive. Riding a bus wouldn’t work – no direct routes. And as for driving, it was just too far (at least 9 hours each way) to make sense for a one day deal.

And then, in the middle of the night, it hit me. I could leave a few days early, and camp along the way, thus turning a harried, rushed business trip into a nice ‘n’ easy opportunity for a little MUCH-needed down time. Why not? Turned out, I could camp there and back for 4 nights and still pay a little less than I’d pay for 1 night in a hotel. Really. And I’d enjoy it more to boot.

So, I left Knoxville for Virginia early on a Friday afternoon, heading up I-81 into the Shenandoah Valley and then into and over those rich green mountains. From there, I planned to follow Highway 58 directly east all the way across the southern part of the state.

It was a beautiful, easy drive, and everything was rockin’ along just fine. Fluffy white clouds danced on mountain tops every where I looked. Lazy cows grazed at roadside. I sang my way through my favorite CD’s, and every now and then I’d pull off at a pretty spot and send out a tweet, just to share the beauty with all of you. 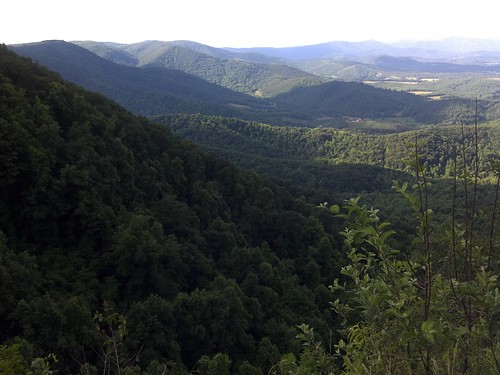 Then, about an hour before sunset, I realized that I hadn’t seen “Hwy 58” on a sign in some time.

“Hmmmmm….That’s strange…” I thought to myself.

So I picked up my map while driving – it was lying on the seat beside me already folded and marked. I looked up the city names I’d been seeing on a few mileage signs, and made a startling discovery. Oops. I was on the completely wrong road. Yep – heading in the completely wrong direction.

You may recall that I was expecting to drive directly EAST. The ocean is EAST. :)

I was heading straight north. 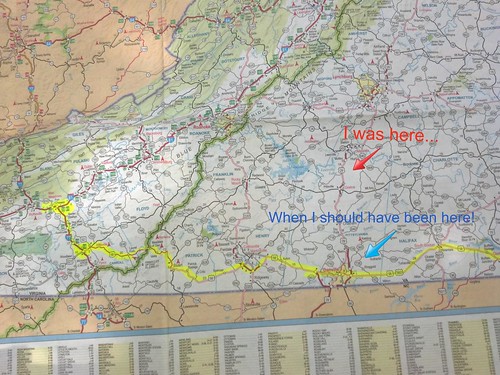 So perhaps this is why so many of my clients look at me like I’m CRAZY when I suggest that maybe they should take a trip, maybe a BIG trip, with a friend or family or maybe even by THEMSELVES.

Because they, too, could find themselves on some skinny unnamed two-lane black top in no-man’s land an hour before sunset that’s no where near where they need to be. Aack!

Of course, you might want to stop every now and then and make sure you’re still on the right road. :)

I had half a tank, and I get terrific mileage, so I was never really worried. Besides, I grew up with parents who traveled with the attitude that, “If worse comes to worse, we can always sleep in the car!” I was just ready to be there, and it was an inconvenience I hadn’t planned on. But that’s all. And that, too, is another thing I love about traveling. Nothing ever goes quite like it’s supposed to, and yet it’s all ok.

It’s all just part of the story.

Know what really happens when you throw yourself into something that’s unfamiliar, a little outside your comfort zone, and things go wrong? You handle it. Because you have to – and that’s the natural courage that all of you already have.

And you know what happens afterwards? That courage begins to shift into confidence. Courage to Confidence. Through adventure. :) That’s how it works. And that’s why I’m always pushing you to Go somewhere. Do something.

Doesn’t matter if you know where you are or not, because you’ll figure it out, just like I did. Only you’ll probably catch it waaaaaaay sooner!

So how about you? Been lost lately?