What Your Small Business Should Learn from Big Business Mistakes 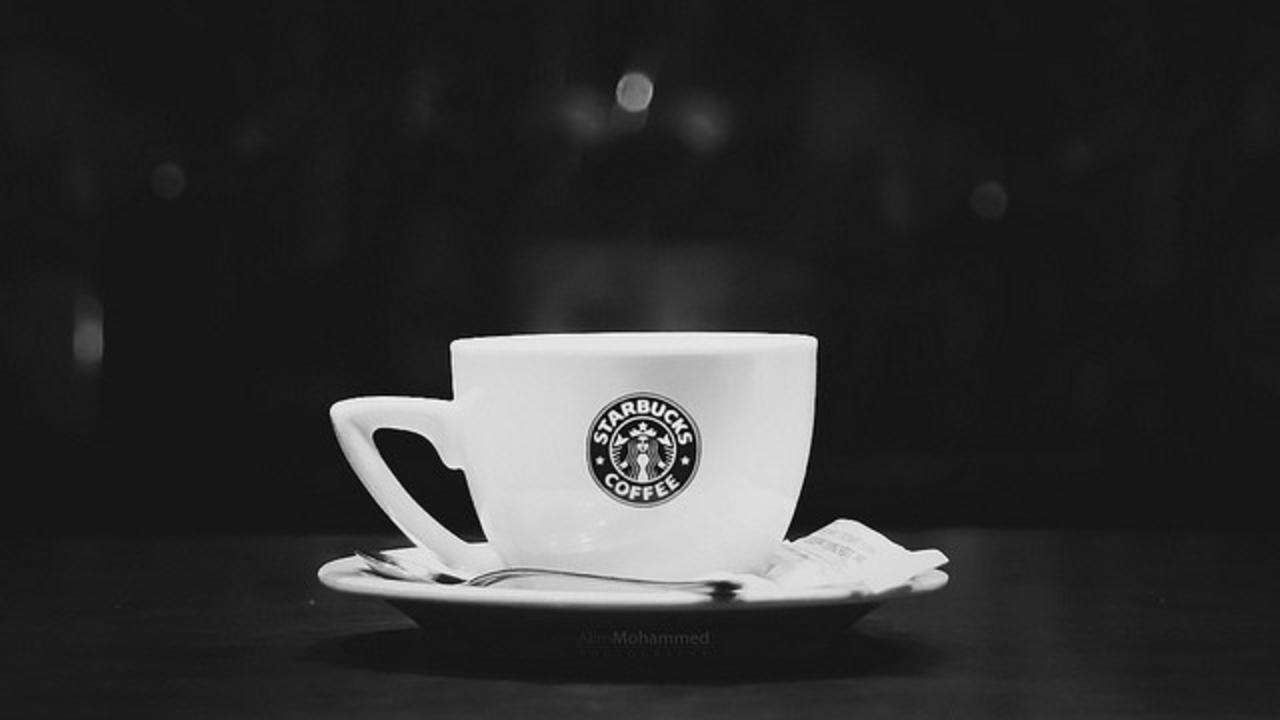 But after two years of losses, the numbers finally looked better. By the fall of 2010, Starbucks had earned $152 million, compared to that awful loss the year before.

That was a giant shift for a company many thought was dying, and the success was sweet.

But it sure wasn’t easy.

In his book “Onward: How Starbucks Fought for Its Life without Losing Its Soul”, Howard Schultz, Starbucks ceo (they don’t use capitals), tells a story of transformation as they went from hanging-on-by-a-thread to alive-and-thriving through the Great Recession.

It’s a powerful story, and a fascinating read.

“Personally, for the first time in a long time, I felt as if we were winning.” He writes. “Not that we had won, because there is never a finish line, but that despite the odds, the brand and our partners were prevailing.”

It was the fall of 2010, and that’s what Schultz thought just before calling investors with long overdue good news.

Schultz, the company’s founder, had stepped away from the CEO role eight years earlier, when everything was going well. Starbucks was opening stores around the globe at an astonishing rate. Profits were steady and always on the increase.

Yet by 2006, he’d begun sensing an intangible change when he visited stores. Something was missing; the customer experience had shifted in ways that he could feel, but not explain. Traffic was down considerably.

Something was just flat off.

And it bothered him.

So in early 2007, he wrote a private memo to the corporate leadership, speaking from his heart about his concerns. His intent, he says, was never to attack. He wanted to begin a conversation, and figure out a way back to the core of what Starbucks was all about.

But then, someone leaked the memo.

And the rest, as they say, is history.

It was a terrible moment, one that felt like a personal betrayal; one that hurt the company too when all hell broke lose in the media.

Yet that event began a chain reaction that brought Starbucks back from the edge of self-destruction.

And then, to their highest profits ever.

Why should this matter to you?

Because the lessons he learned, and the steps he took to save that company, are every bit as important for small businesses like yours. And mine.

Whether or not you’re a Starbucks fan, I encourage you to read the book. It will make you think.

In the meantime, here are 7 takeaways from the resurrection of this corporate giant.

1. No – you don’t have to compromise your principles to be profitable.

Even as he fought to cut costs and restore Starbucks to health, Schultz never wavered on what mattered most: taking care of their staff, and serving the best coffee in the world.

What matters most in your business? If you’re not sure, better figure it out.

2. Growth for growth’s sake is not sustainable.

No, size is NOT all that matters. Not even close.

3. Small inefficiencies will cost you millions.

With the help of baristas and store managers, Starbucks plugged leaks they didn’t even know they had, saving millions in operating costs without hurting quality.

Your inefficiencies may only cost you hundreds (or thousands). Doesn’t that still feel like millions?

Find the leaks, and plug ’em.

4. Seek input from your team.

They have ideas you’ll never think of. Starbucks employees are loyal, creative and brilliant, and their contributions made a huge difference. Your people will do the same.

Oh, and if you’re a team of one, your people may be your customers. Or your suppliers. Or your entrepreneurial friends.

The point is, don’t problem-solve in a vacuum.

5. Provide in-person connection, and inspiration, for your people.

Yes, I know. Today you can run your empire in pj’s with nothing more than a smart phone and a decent internet access.

At least once a quarter, find ways to bring everyone involved in your business together for inspiration, education and a much needed re-charge.

6. Create your version of a “Transformation Agenda”.

One of the first things Schultz did was pull his leadership together for a deep-dive retreat to create a Transformation Agenda. That beautiful and carefully-crafted document guided their actions for the next two years, through one of the darkest periods in their company history.

If your business is stuck, or just a little stale, what would a Transformation Agenda look like for you?

For Schultz, the experience of each customer who walks into a Starbucks anywhere in the world was his North Star. Second only to that, was his determination to take care of his employees.

My first business, a large group counseling practice, has gone through many changes over the years, but we’ve always been strong and connected as a group. Most of that – I know – is because we follow these principles ourselves. We take care of our clients. And we connect with each other.

Always come back to your customers’ experience, first. Look for ways to deepen that connection. Then do the same for your team.

Your business will thrive.