What If’s, Uh-Oh’s and Oh-No’s: 3 Ways to Ease Everyday Angst 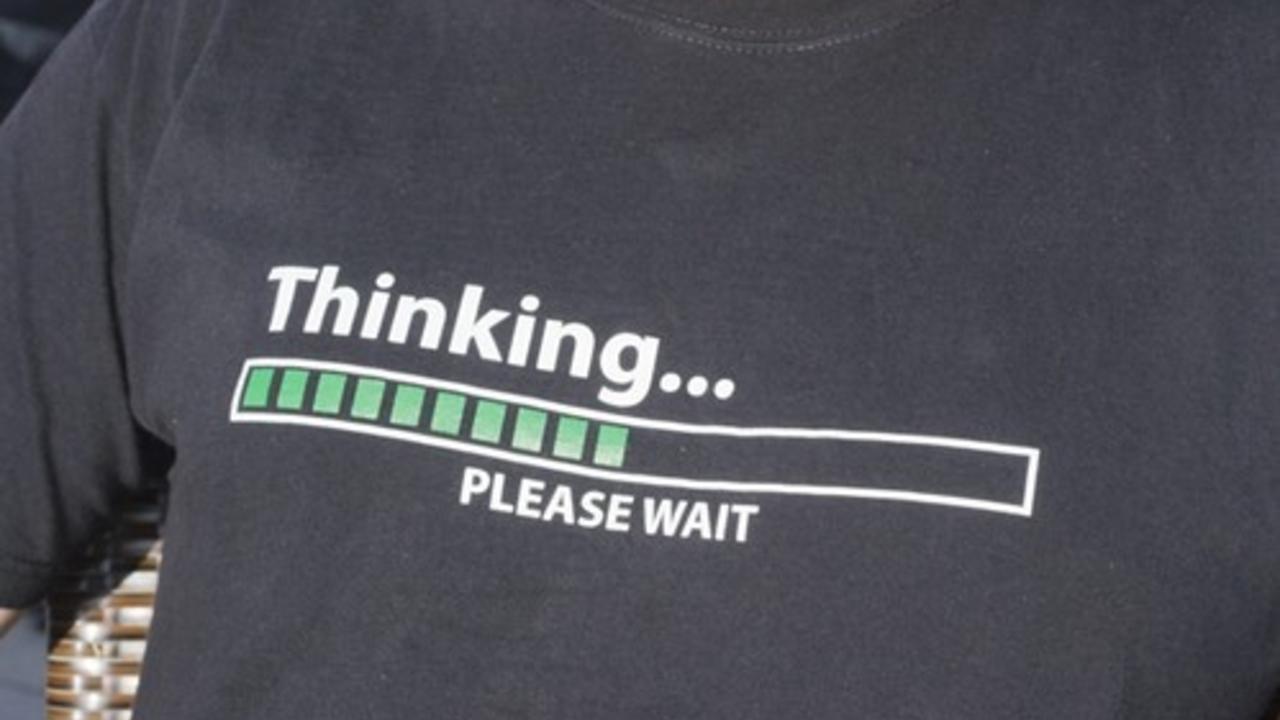 You know, no one said FEELINGS necessarily have anything to do with logic.

Sometimes we just feel what we feel and have no idea why. No point in trying to explain it.

Best thing we can do is try to deal with it, put it to rest, and move on.

It shows up at the darnedest times, popping in out of the blue and making no sense at all. In it’s mildest form, it may creep in as a little chill, a heart that beats just a hair faster, or maybe a passing worrisome thought that leaves as fast as it comes.

Sometimes, though, it blows in with force, sweeping up everything in it’s path, whirling through your brain with all the destructive chaos of a tornado.

So what’s a woman to do?

My friends who suffer from an occasional migraine tell me that the key to stopping them in their tracks is to catch them at the start, when they first begin to form.

The same thing applies to panic, and anxiety. Catch it early. Stop it in its tracks.

These are all those niggling little doubts that pop into your head at the strangest times. You’re standing in line at the grocery store, reading a magazine on the porch, going about the most routine of routines at work…

In short, you’re minding your own business and doing perfectly fine, when out the blue, it happens.

“What if…. (something dreadful happens and this good feeling I have goes away)…”

If you suffer from anxiety, these kinds of thoughts pop into your head all the time, so often, in fact, that you may barely even notice them. They’re as natural and routine as breathing.

So the first step, really, is to NOTICE them.

Then, you have to STOP them. Right then. Before they have a chance to get any kind of foothold in your psyche.

And there are lots of ways to do this, including making a conscious effort to slow down and deepen your breathing. Listening to beautiful music. Going for a quick walk to work off the excess energy. Grabbing a blank sheet of paper and doing some fast scribbling/coloring/abstract venting on paper.

But by far, one of the easiest things you can do is manage your thoughts. On purpose. With intention. Here’s a few ideas just to get you started.

First, take an (internal) step back from the thought and just notice it. Observe it. Pretend like you’ve stepped off to the side and you’re watching your Self with a kind of detached curiosity. Create a picture of that in your mind.

“Oh look – there’s that thought again. Isn’t that interesting?” Notice it, observe it, then let it pass.

Sometimes it helps to repeat a simple affirmation or mantra, such as: “I trust that I am safe, and that I can figure things out.” Or, “I am safe and this too will pass. That’s okay.”

Often, the first step towards changing ANY kind of behavior or habitual thought is to simply become aware of it, to notice that it’s happening. So one of my clients came up with a way of making those habitual thoughts even more obvious to herself.

Every time she caught herself thinking, “Oh no! What if _______ ?! ” (fill in the blank with the worry of your choice), she’d drop a quarter in a What If Jar. She had a small one one her desk at work, and another on the kitchen counter at home.

If her fears came true, she could take a quarter out. If they didn’t, she had to leave it in. At the end of the month, she’d take the money she’d put aside and go do something good for herself.

This wasn’t about stopping the worrisome thoughts – it was about NOTICING them. Because if you notice them when they’re small, you can do something ABOUT them before they get any bigger. Like, argue back, for instance. :)

THIS is the one you can have some FUN with. Every time you notice that internal voice start to crank up, every time you hear in your head, “Oh no! What if (I have a panic attack while I’m standing in line at Wal-Mart)….”

In your very best, angry, defiant, you-can’t-tell-me-what-to-do teenager voice, answer yourself with a resounding, “So What?”

THEN follow that through as far as it will take you.

What if I have a panic attack at Wal-mart?  Yeah, so what?

Well, people might look at me funny!  Yeah, so what?

Well, I might have to leave in the middle of everything! Yeah, so what?!

Eventually, you’ll run that line of thinking all the way to the end, and, odds are, you’ll actually feel like it’s a  ‘so what’. At that point, you’ve stopped the anxiety in it’s tracks.

BONUS Tip:  if you’re feeling particularly fiesty — or fussy — you could substitute the words “Shut UP!” or “Get OUTTA here!” for “So What?!” This can be especially fun to try out loud when you’re alone in your car! :))

Practice these things and let me know how it goes. What works best for you?

You’ve probably got a trick or two up your own sleeve.

What do you do to banish the What If’s, Uh-Oh’s and Oh-No’s?