Soothing Our Spirits: Southern Women, Sin and Self Care 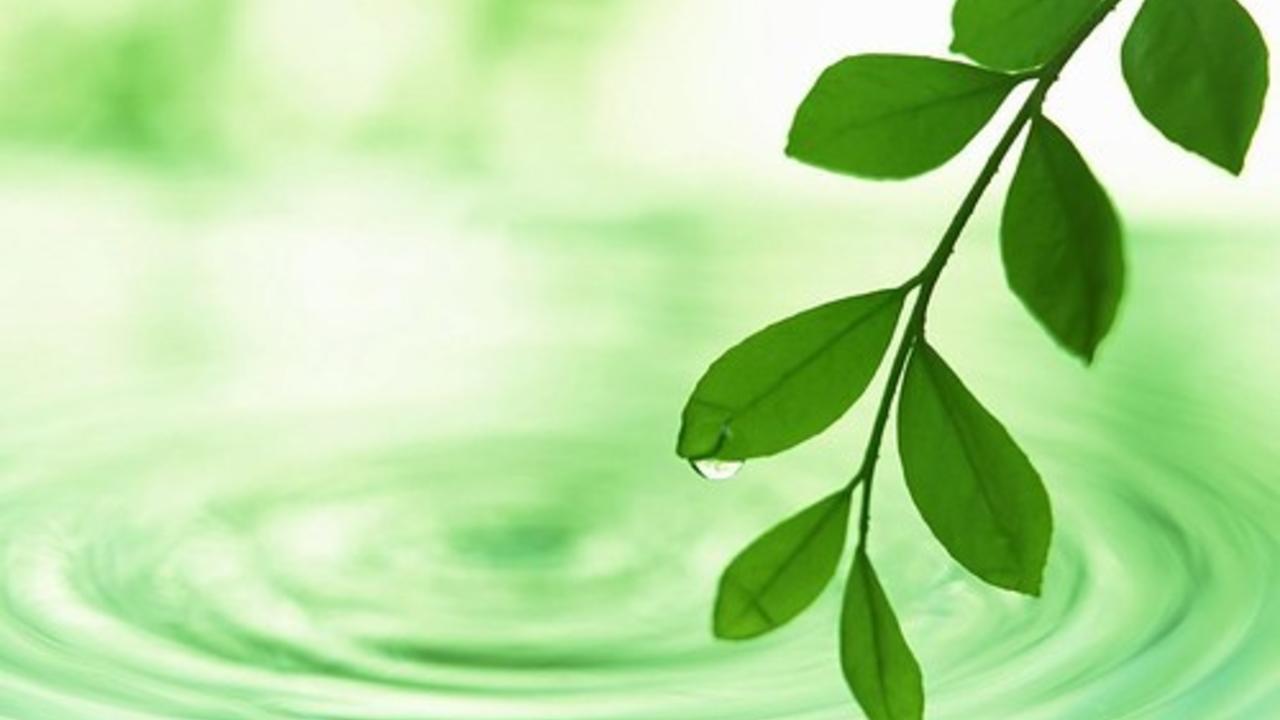 Sometimes, I call it the Southern Women’s Syndrome.

This serious and often debilitating condition commonly affects women all across the southern U.S.. It’s a condition marked by an inability to care for one’s self, and severe and unrelenting symptoms of Chronic Guilt and Exhaustion.

It’s a condition that is completely familiar to most women I know.

I don’t know about other parts of the country, but here in the South there seems to be an unwritten expectation that we Good Girls put everyone else first in our lives – our spouse, our children, our church, the sweet elderly couple down the street, you name it. To do something for our Selves, really at all, is considered the height of selfishness.

And in Southern culture, selfishness – among women anyway – feels like sin.

I once gave a talk on depression to a large local chapter of MOPS (Mothers of Preschoolers). It was a fairly basic presentation about how to recognize clinical depression and when to get help, a talk I’d given many times before. But the response afterwards, when I was swarmed by individual women seeking help, surprised even me.

After that, I began to joke that mothers of preschoolers were the most depressed group I knew. It wasn’t much of a joke of course. Mothers of pre-schoolers are smack-dab in the middle of 24-hour care-for-others mode, and they’re just exhausted.

This is a universal issue common to women everywhere.

I don’t know where it comes from. It’s part biological, part cultural, part who knows what. But we do have this thing about caring for other people – in every part of our daily lives. And that’s a good thing. Really. Sometimes I think the world could use a little more of what we bring to the table.

But we don’t stop at caring for our families. We worry about our coworker and her problems with her husband. We parent neighborhood kids who aren’t even ours. We shore up flagging spirits among our friends (and they, ours, thank goodness). We say yes when asked to help with vacation bible school, AND the charity gala, AND the post-prom party, and….

Well, you get my drift.

Caring for others in an active, engaged way, day after day, is both one of the most exhausting AND most fulfilling things women do. And yet, to survive in the face of all that giving, we have to watch it. If we’re not careful, we’ll give away so much of our Selves, there’s no “us” left.

In short, you can’t give something away that you don’t have. Constant caring for others (not just children) will leave you feeling depleted, used up, done. And I see this all the time.

Self care is a CRITICAL element of healthy parenting, for sure. But self care is also one of the first principles of Building a (Courageous Woman’s) Life. I know I’ve said this before but it bears repeating.

“You cannot pour from an empty pitcher.”

I heard that quote when my children were small, and the imagery of that phrase has stayed with me ever since.

Many times, even if a woman tries to set aside time for herself, the world around her will pressure her to ‘take it back’. She’ll have trouble getting child care, her partner or spouse will complain, her mother will give her “the look”, the preacher will talk about the holiness of a mother’s sacrifice in church that week…. You name it.

The messages may be subtle or overt, but they’ll be there.

And she’ll get the hint. And usually, she’ll back down.

Drag herself back inside.

Hang the keys back up.

Go put on another load of laundry.

She’ll feel guilty. Again. She’ll wonder why she’s so ridiculously tired all the time. And she’ll blame herself. “What’s wrong with me?” She’ll ask.

Her cells are depleted. Her soul is depleted. But her laundry’s done, by darn.

And do you know where this will lead, in the end?

It may happen quickly, or it may take a few years to develop – but it will happen. Over time, as body and spirit becomes frazzled, worn out, dried out, used up – women are prone to developing any number of physical or emotional illnesses. Those might include severe anxiety, panic attacks, or painful depression, or autoimmune disorders like fibromyalgia, lupus or chronic fatigue.

You can’t give everything you have away for ever, and survive, my friends.

Other consequences to a chronic lack of healthy Self Care include:

If you truly want to give your best to your children, or to anyone else in your life that you care about, you’d better take care of your Self – first. That’s not self-ish. It’s self-nurturing.   That’s good for you. And it’s good for your family.

So what’s a woman to do?

How much “me-time” do you need?

And what do you do with it when you get it?

That varies widely depending on the level of stress in your life, and your particular circumstances. It doesn’t really matter if it’s a BIG DEAL or a little one. The critical element is that it HAPPENS, and happens on some kind of regular basis.

Need a few ideas to get started? No problem.

But HERE’s the good news.

When you come home refreshed and filled back up, you have that much more to give to others. And you’ll be giving from a place of love and strength. Not guilt and exhaustion.

So the first step towards Building a (Courageous Woman’s) Life – is to CARE for the life you already have.

Are you doing that? What’s working? What isn’t?