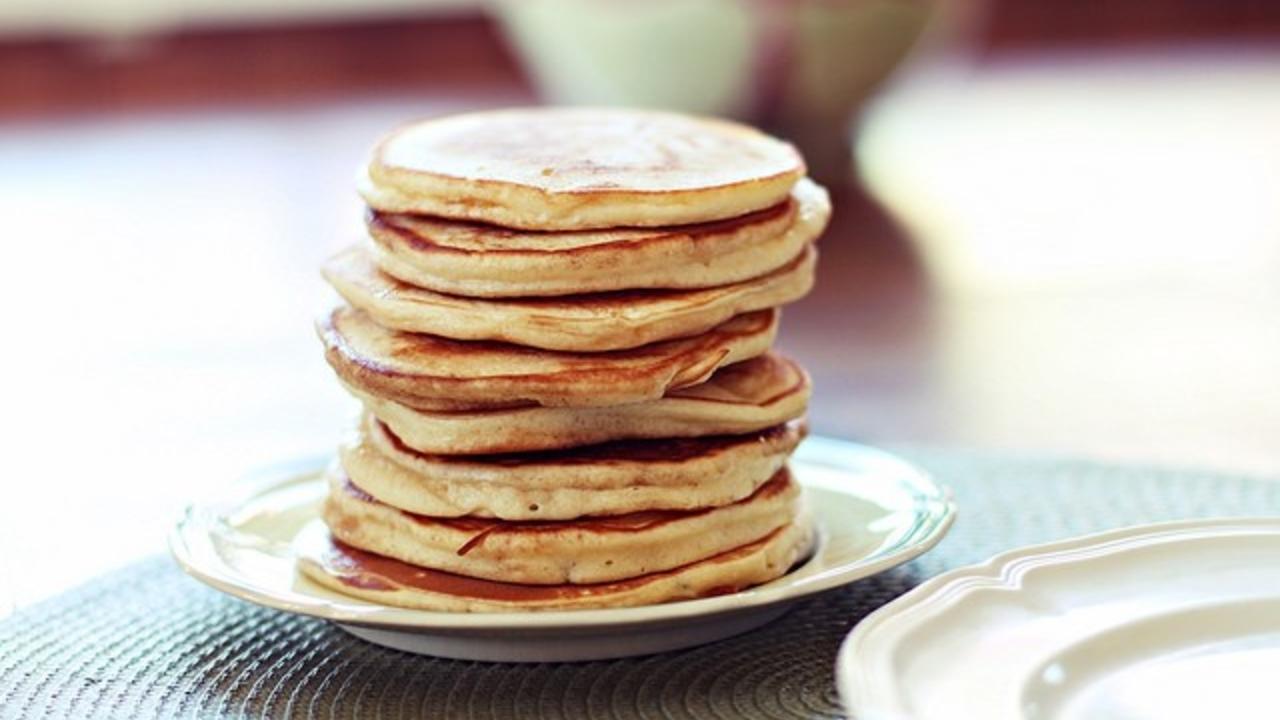 Maybe I should explain.

You see, growth is a messy business.

And business is a bunch of messy growth. :)

For example, last Tuesday evening I stumbled my way through something I’ve never done before.

I created, marketed, launched and led a 75 minute tele-seminar, a presentation by phone, to a large group of women entrepreneurs all over the country.

We had folks calling in from Baltimore, Chicago, Louisville, Asheville, Minneapolis/St. Paul, and who knows where else. Some of them I knew. Most of them I didn’t.

All in all, It was pretty heady stuff for this small business owner from East Tennessee, though some would say it shouldn’t have been.

After all, calls like that are nothing new in the business world. Tele-seminars, webinars, and similar ventures are pretty commonplace in today’s digital marketplace. In fact, I’ve listened in on calls like that myself dozens, perhaps hundreds, of times over the years.

But this was the first time I’d tried it myself.

So I’m proud to say that I just gave my first national presentation. That sounds great, doesn’t it? And you would never know that I did it, while standing (pacing, actually), alone, in the middle of my office, in my jeans, barefoot.

And if you’d listened in, you might not have known how nervous I was trying not to be.

(Well, actually, I think it was pretty obvious at first…)

But it wasn’t the speaking. I’ve done that for years, and I love connecting with an audience.

And it wasn’t the topic. I’ve been leading group experiences of one kind or another for years, too. I knew what I was talking about – and I was confident about that.

I was nervous because this was a step up for me, a new behavior,

a new skill set, a new way of showing up in my business…

…and in the world.

Isn’t that how it is anytime you’re ready to take the Next Step?

You make a decision. Set an intention.  Set a date. Make your plans.

You get through it. And it generally works.

THAT’S how I felt Tuesday night. :)

So later, I had a funny thought.

I realized later that that call was like the first pancake.

I don’t know about you, but when I make pancakes, I always, and I mean always, have to toss the first one to the dog – or tuck it under the rest of the stack.

Because that first one never comes out quite right. It usually tastes great, but somehow looks a little wonky at the edges. I always think of it as the practice pancake. Or the regular donation to the breakfast gods.

But after the first one, the rest are always fine.

And that’s what Tuesday night was for me.

It was a delicious call, FULL of good stuff, but I was nervous, and I think it was just a bit wonky around the edges.

So, I’ve decided that was just my practice pancake. :)

Now, I’m ready to stir it all up and cook the rest of the batch. And this time, things will be fine. I learned some things the first time around, about what my clients most want to hear, and what they most need to know. I got a feel for what it’s like to talk to dozens of people at one time through a phone.

So this time, I’ll do a little better. And you’ll learn a little more. And we’ll enjoy each other’s company throughout the whole thing a LOT more.

So why am I telling you this?

Because all too often, when we see others who seem to be successful, we easily assume they’ve always been that way. We rarely get to see the messy road they took on their imperfect way to the top, what lessons they learned, mistakes they made, fears they faced.

Yet success is nothing more than an unending series of first pancakes, seems to me. Every time you try something new, it’s going to be a little messy. After that, it gets better.

I’ll be doing a live repeat of that presentation next Thursday, 8/14, at 4:00 Eastern / 3:00 Central. I’ll share information about the concept of Everyday Adventures, what they are, how they work, and how they could fit into different kinds of groups or different types of settings. I’ll talk about how to plan Adventures that work, and what you need to know before trying them on your own.

And the next time you try something new, if it’s not exactly right, just give yourself a little smile, and try it again.

After all, that was just your practice pancake. :)