Sometimes, don’t you REALLY just want to throw a fit? 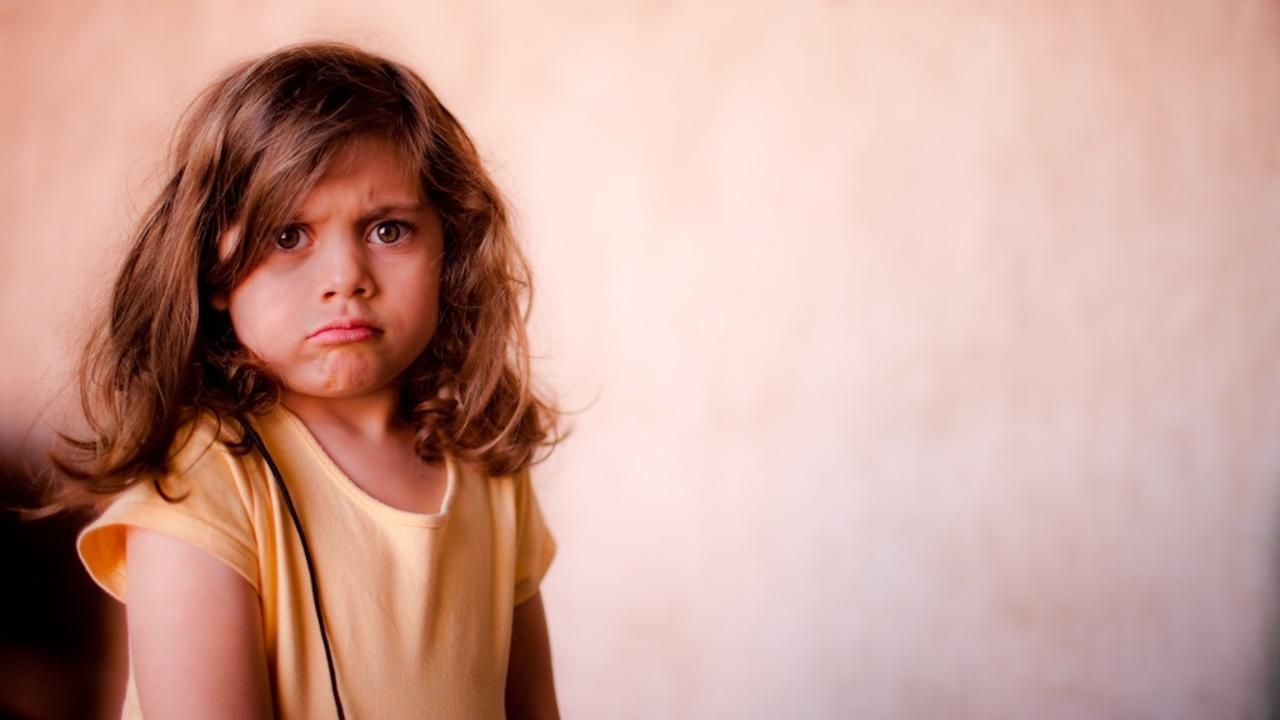 Because sometimes the best changes in our lives come to us in the worst ways.

Have you noticed that?

The perfect house lands on the market – but only when the deal on the one you thought you wanted falls through.

A genuinely healthy, loving relationship develops – but not until after your first divorce. Or maybe even your second.

You find the job, or create the business you really wanted all along – but only after you’re fired from the job you settled for.

Sometimes growth comes to us easily and joyfully…

More often than not, though,

we’re dragged through it,

kicking and screaming all the way.

So here’s a story for you.

I’ve known many teenagers who were just flat terrified of growing up. Something as simple as applying for a driver’s license or getting their first part time job was an enormous hurdle. Eventually, someone in their lives had to push them through it.

And so it was that one mom put her grumpy 17 year old in the car one day and headed for the nearest strip mall. The girl, though sour, went along with her at first – but that didn’t last long. After making inquiries at the 3rd or 4th store, she stomped back to the car, slamming the door as she climbed back in. “I HATE this!“, angry tears running down her face. “This is STUPID. I don’t know WHY I have to DO this!”

The rage continued for several minutes.

Her mom just sat with her in the parked car, hands on the steering wheel, listening. When the grumbling eased a little, she spoke in a calm and steady voice. She told her daughter that she knew this was hard, scary even, but that it was something she had to get through, and she promised it would get easier. She handed her angry child a handful of tissues and told her to pull herself together.

Then she drove her to the next stop.
And the one after that.

This went on for 3 long weekends in a row. Eventually, that anger (which was a powerful fear in disguise), eased. The terrified girl managed to keep going, with her mom’s firm insistence – and support. The day came when she got an interview. And then, a job.

Driving to pick her up after her first day, the mom worried about what she’d find. The first day on any job can be pretty stressful, after all. So she was shocked when her daughter came to the car – beaming. She’d made it through pretty well, actually–

— and she was proud of herself.

Later, she moved on to a better job. No tantrums that time. :)

How often do we throw a fit when forced to ‘grow up’ in our own lives?

Inside every problem lies an opportunity for growth. But, my goodness, it’s tough sometimes, isn’t it?
So we fight it.

Seems to me that we, too, have to work our way through what I call….

(and in the end Courageous)

Something happens that forces us to pay attention to a problem that needs to be addressed, a step we need to take. At first, we are likely to deny the problem even exists, or we pull a Miss Scarlet and do our best not to think about it at all. We talk about taking action, but we resist — until something happens that forces us to deal with whatever it is that’s calling us to grow.

At first we’re either terrified (“But I can’t do this!”) or we’re ticked. (“I hate this! Why does this have to happen to me?“)  And so it goes. More often than not, we’re angry AND terrified.

Yep. There’s a place I’ve been more times than I can count.
You?

As the situation continues, we grudgingly realize that there’s just no gettin’ around it. Life just sucks, and we have to deal with this, like it or not. We settle in, miserable but no longer fighting. We are resigned to our fate.

Ever so slowly, we begin to act. (Well dang. We have to do something, don’t we?) We take tiny, hesitant baby steps in a new direction.

And sometimes, we just hold our breath and take one giant, bold (!) leap.

We try on new ways of thinking, speaking, or being.  Resignation gives way to acceptance. There’s a slight shift inside as a new reality takes shape. Surviving the first few steps, we see a hint of sun through the ever-present clouds.

THIS is when magic happens.

Slowly, steadily, we are amazed at what we are able to do.  And then, by darn, we shift from passive acceptance into high-gear action. We own our growth.  Gradually, we pick up speed, and then throw ourselves full throttle into this new way of being. We feel stronger, excited even, at the good things happening right in front of our eyes.

Then, one day, we look in the mirror and see someone we barely recognize: a woman who accomplished the very thing she thought she could not do.

We gaze at her with a growing sense of pride – and self respect. We like who we are here, on the other side of Experience.

This lesson is complete. And it feels really, surprisingly, good.