Sometimes Courage Comes in a Whisper 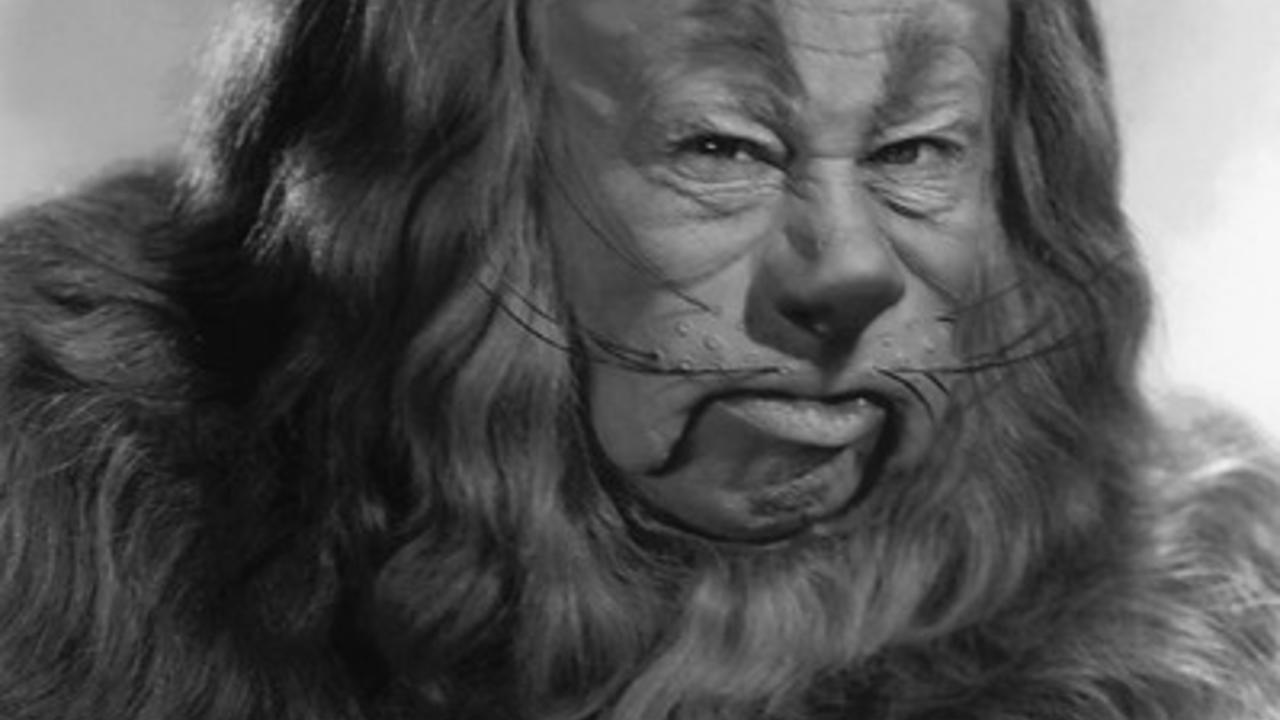 Courage turns into Confidence when you do the things you think you can not do.

And that means being who you really are…

…even when who you really are right now might make others a little uncomfortable.

So let’s think about that idea for a moment.

Do you ever worry that if you showed the world who you really are, or told someone what you really thought – they might run screaming from the room? Or look at you like you’ve grown two heads?

I see this in my office all the time.

Someone will gradually start to tell me about a few problems they’re having, usually with important people in their lives. They’ll tiptoe in to a small complaint about their otherwise great mom or incredible husband or really sweet customer….

The words come faster and easier as they begin to relax, and the strength of their frustration begins to show. Tears may come, as they allow themselves to speak – and feel — the truth of what’s bothering them, sometimes for the first time ever.

Then – they freeze. Their eyes widen, they give me a startled, worried look and say something like, “I’m sorry. I don’t want you to think…” (some terrible thing about their otherwise great mom or incredible husband or really sweet customer.)

I tell them I don’t, but the truth is it doesn’t matter. It doesn’t matter what I think – it matters that they’re being honest, with themselves, in that moment.

It matters that they’re allowing themselves to say out loud that there’s something going on in their lives that They Don’t Like. And what a startling experience that is for so many women.

But here’s the deal.

You can’t hold every less-than-lovely feeling back forever, for one. If you do, it’s just a matter of time until the dam breaks. When that happens, you’ll say things you might actually mean, but you’ll say them in a way that you don’t.

And avoiding the hard conversations you need to have hurts you more than anything else.

It drains your energy (takes a lot to hold that dam in place); it keeps you from getting your needs met, and sometimes, it allows things (people, situations, circumstances) in your life that are just flat out not good for you.

And if you’re an entrepreneur, it could even kill your business.

I’ve coached business owners who literally became physically ill after too many years of saying “yes” to things in their business, when they really wanted to say not only No, but Hell, no!.

I’ve had others whose income was so low they could barely feed their families, but not because they didn’t have enough business or weren’t doing good work. They were broke only because they were terrified of asking for what they were worth.

That’s not good, either.

So I’ve got a challenge for you.

I really want you to work on this, because I know how common it is for so many of you.  And I know how it holds you back from being all that you can be.

So, in small ways, each day, I want you to look for ways to practice telling the truth, just the simple truth about what you think or how you feel, what you want.

And no – I’m not telling you to throw tact or diplomacy out the window. This doesn’t mean running roughshod over other people’s feelings.

But I do mean saying No when you feel no, and saying Yes when you feel yes. I do mean being willing to disagree with the dominant point of view at the dinner table even if you’re the only one who feels that way.

I do mean setting standards and boundaries in your life, and in your business.

If you’ve been the Ultimate Nice Lady for a long time, folks may well wonder what’s gotten in to you. They may think you’re just going through a phase, or perhaps you just need a little rest.

You might decline an offer for lunch, politely disagree with your peers at a board meeting, or – shock! – gently decline a potential customer who’s really not a good fit for you. Sure, they’ll look at you funny.

But try this, once your heart stops pounding.

Yes, it’ll scare you at first. Yes, it’ll startle them too. But remember: “Those who matter don’t mind and those who mind don’t matter.”

So here’s your challenge.

Let’s call this your homework. Just TODAY. Look for an opportunity to say one thing that you would normally not say, something that will surprise people around you – but that is completely and totally true.

It could be something really simple (I’m not up for fast food today. How about Panera for lunch?)

Or it could be something much bigger – even if it comes out as a whisper.

Doesn’t matter. What matters is that you begin to show up in the world as the lovely, complex and complete human being that you truly are.

What one surprisingly simple, yet startlingly honest thing will you say today?