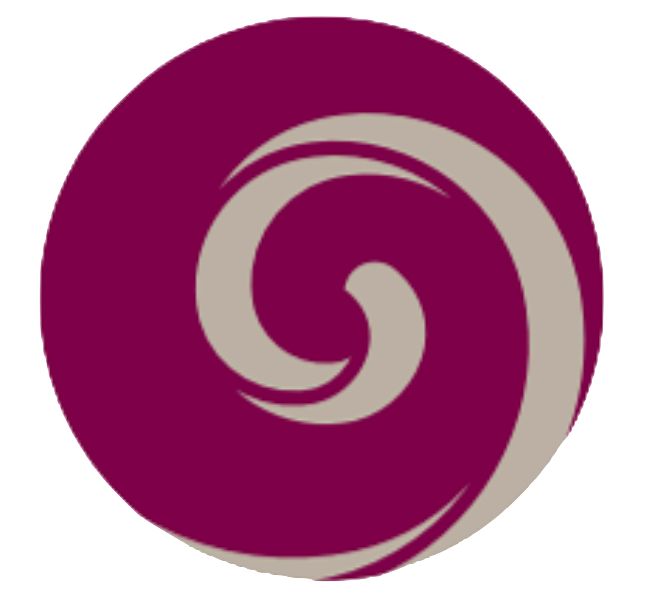 Impossible is not a fact. It’s an opinion

Each week, I bring you 4 gifts: 1 image, 1 quote, 1 idea, and 1 thing you might want to try, in hopes that they will encourage and inspire you in some good way. If this is helpful, share it with a friend. :) 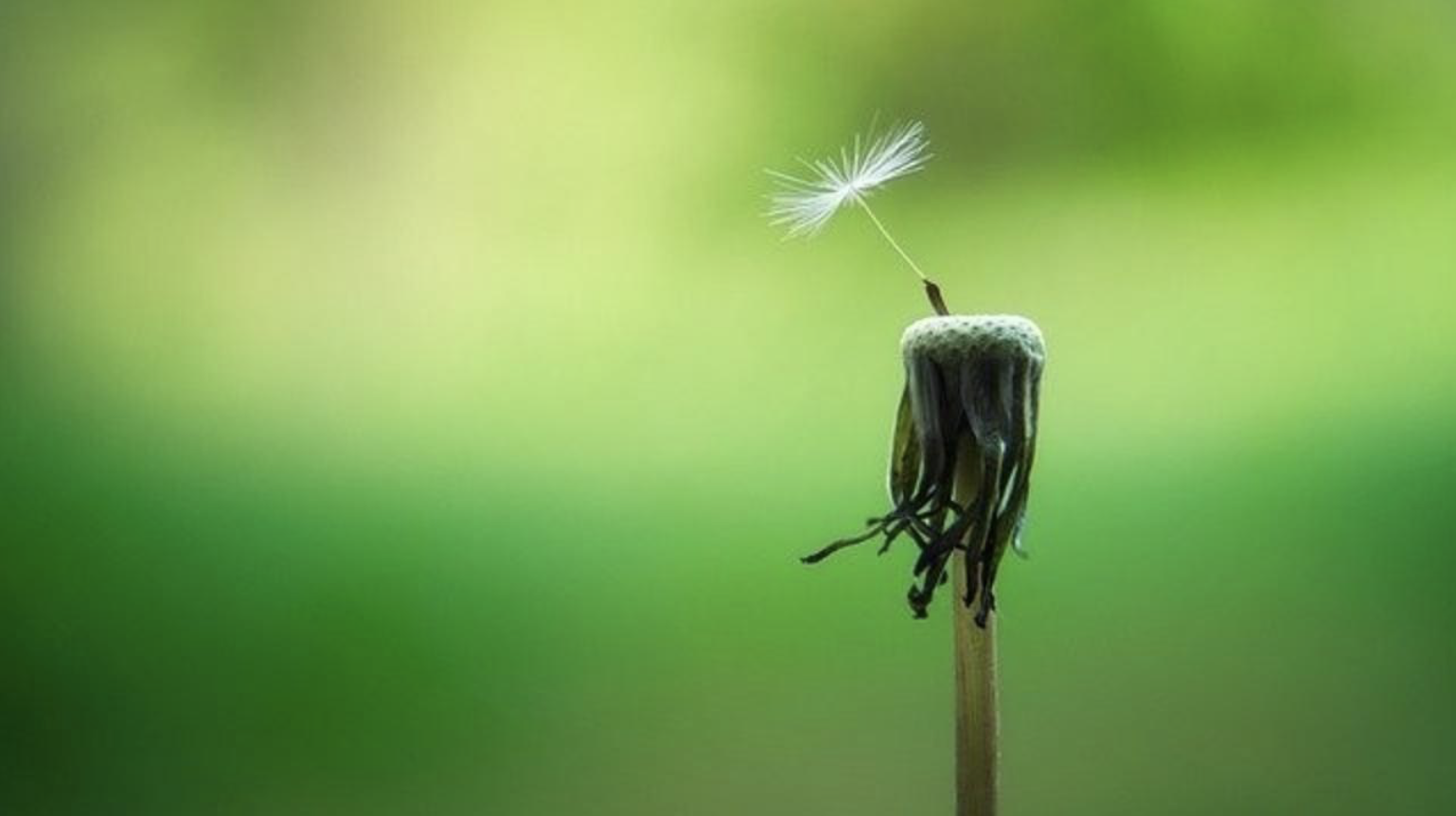 Hope is a powerful thing. And hope is what happens when we realize that what Muhammad Ali said was right. Impossible is not a fact. It’s an opinion.

None of that was true.

If someone tells you love is not enough, don’t believe them.

Expect to find three things over the next three days that will surprise and delight you, three things that give you hope for yourself, hope for our country, and hope for the human race.

(Write and tell me when you see them.)

P.S. The first thing I’ve found? A delightful eastern European young woman who’s found her way quite unexpectedly to a good life here in my small E. TN. town, and who clearly shines her Light everywhere she goes. How about you?

How Do Your Clients Feel About Their Work with You?
Love more. Judge less.
Be Thankful for What You Have
Close