Children Learn What They Live. (And you can too.) 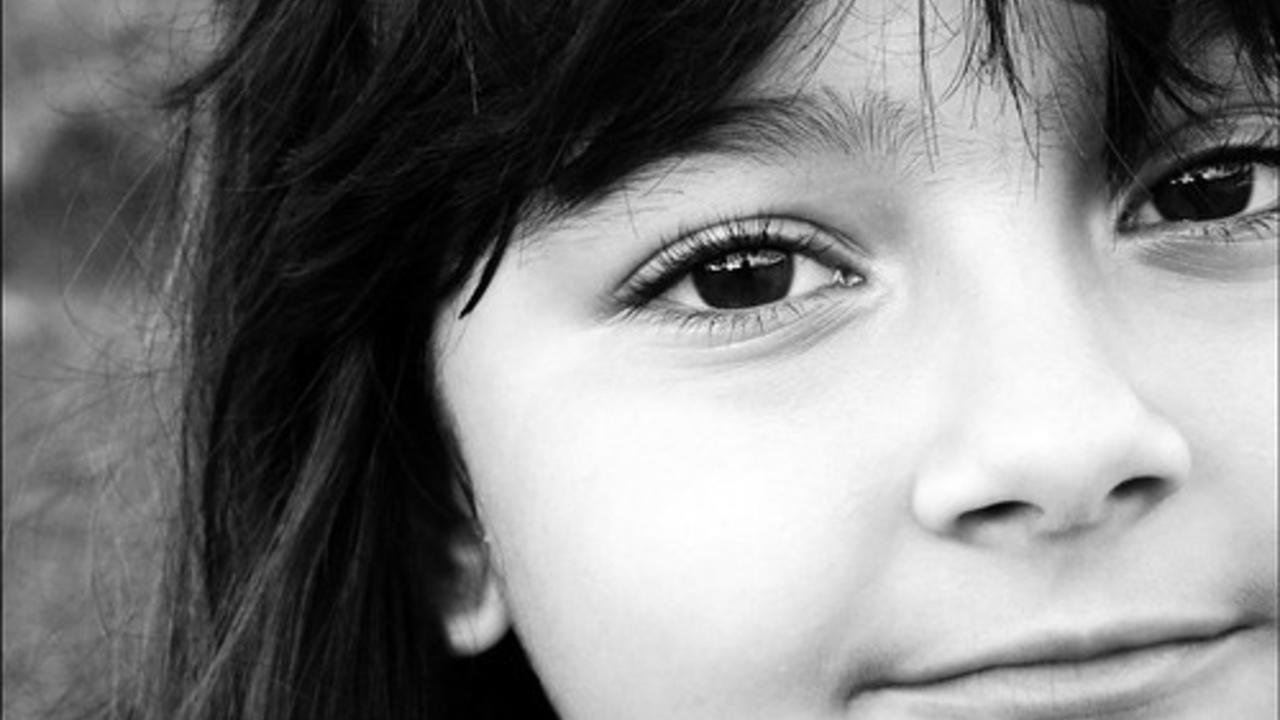 Remember that poster that was so popular a few years back? It was a long, rectangle piece on cardboard usually sold as low-cost wall art, and it always showed a poem called: “Children Learn What They Live”.

There’s a lot of truth in that little poem. So with that in mind, let me ask you something.

What lessons did you “live”with?

What were you told, growing up, about what you could do?

Did someone say that, by golly, you could grow up to be President some day? Or for that matter, a rock star? Or did someone tell you that you could do anything you wanted to “as long as you were willing to work hard and give it your best”?

If so, you were one of the lucky ones.

Because that kind of language helps us develop a simple, basic faith in ourselves. We grow up with a core belief that we may not be perfect, but we’ll be able to do pretty much anything, as long as we’re willing to work hard and put our mind to it.

On the other hand, if we grow up hearing, for instance, that we’ll never amount to anything, or that we never do anything right – well, that’s another story entirely.

In fact, those of us raised with (or living with) constant criticism may have the exact opposite experience. You may have an exaggerated sense of your limitations, and no idea at all of what you really CAN do.

“if you’re willing to work hard and you really put your mind to it”, that is. :)

All you need is a willingness to ask questions,

and a belief in your ABILITY to learn.

So here’s a Core Principle to becoming a Courageous Woman.

You must see how CAPABLE you already are, because:

You can learn anything you need to learn,

to DO anything you want to do.
Read that again – but this time change the word “you” to  “I”.

Hold it in your mind…. Say it out loud.

I carry around a ton of “favorite quotes” in my head. I don’t remember who said it or where I picked it up, but one that I’ve said to my clients (and my kids) for years is this.

It’s not, really, but it IS quite do-able.

Another is: “Can’t never could. Can always will.”

And that’s what matters.

There is SO much power in the way we think. Once you get a handle on that, entirely new worlds can open up to you. That’s good news, because that’s something we can control, THAT’S something we can do something about. Hallelujah.

So watch that word “can’t”. It’s a confidence killer.

In fact, I’m going to give you a secret little tip to turn that word on it’s ear.

If you get nothing else out of this post but this, that’s okay.

Because this ONE TIP can make all the difference in the world about how you feel as you face whatever it is that you’re ready to face. Or figure out.

It’s RIDICULOUSLY simple. But it works.

Ready? Here it is.

Just add the word “yet“.

THAT’S how you begin the subtle shift in mindset – and begin to know that You Are Capable.

Can you think of an example right now of how this has played out in your life? Think back. Was there a time when you wanted to do something really badly but had no idea how?

Whatever it was, did you figure it out? How? Did you do some research? Read a book? Take a class? Ask an expert? Find a mentor? Do a little trial and error?

I know what you did. You LEARNED.

And once you know you can do that, nothing can stop you.

You are Capable, dear Courageous Women.

Know that. Feel that. Breathe that. Believe that.

Now, what was it that you were wanting to do – but just weren’t quite sure where to start? You’re quite Capable of figuring it out.

Want to get in the loop to know about our next Secret Adventure?

Tell me so in your comments below and I’ll be sure you get an invitation!

Click HERE to learn more about how we’re putting

the Joy back in January with our