A Defeat, A Detour, and A Grand Adventure: The Rest of the Story 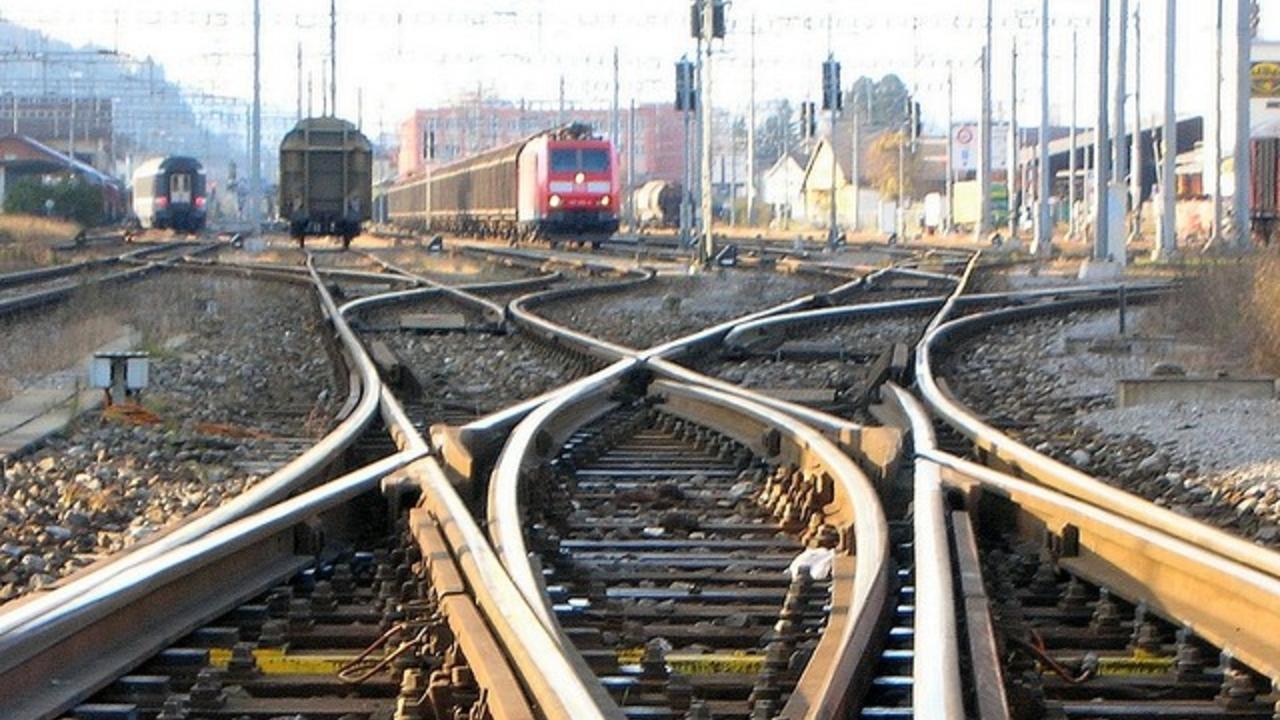 Remember: I was defeated, lost, and afraid.

(Read last week’s post for the beginning of this story.)

I was 22 years old, on my own, no family within 500 miles, and no prospects for my future. I was trapped in an entry level job making $4.20 an hour. I desperately needed a way to get my confidence back. And I had No Idea What to Do.

So, I’d decided to go to Switzerland.

Heck, what would you have done? :)

I’d wanted to go to Switzerland ever since seeing the TV movie “Heidi” as a girl. It wasn’t the story that got me so much, although that was nice enough.

It was the scenery.

I live in the shadow of Appalachian mountains that are millions of years old, mountains for which I carry a deep love. The Alps are their giant, younger cousins across the ocean, and I felt an instant connection to them from the start.

But I’d never known anyone who’d been to Europe; only “rich people” did things like that. To me, a trip to Europe might as well be a trip to the moon.

Then college opened my eyes to new possibilities. Suddenly, I knew real people, other students, making minimum wage themselves, who went to Europe all the time! They carried backpacks, rode trains, and stayed in something called a ‘hostel’, which sounded mysterious and intriguing.

And they weren’t rich; in fact, they were usually pretty broke. Surely if they could do it, I could too.

THIS was something I could control.

No one had to let me in.

And I had no one but myself to blame if I didn’t.

So this is what I did.

1. I bought a map.
First, I bought a map, a real map, that showed Switzerland, Austria and what was then “West” Germany. Then I went to the public library and checked out every book I could find on those three countries, and on European travel.

2. I asked for advice.
Next, I visited a travel agency. I thought you had to PAY to use their services. I didn’t know you could just walk in, ask a few questions, and get a ton of help – for free! Once I learned that, I was there all the time. I started collecting brochures, maps and any literature that had anything to do with Switzerland, Germany and Austria.

3. I studied.
I went to the bookstore and bought a couple of Fodors and Michelin travel guides. I read them voraciously, pen in hand, marking key points, and highlighting places that sounded really interesting. Between the books and the maps, a route began to take shape.

4. I made a plan – and a budget.
Eventually, I developed a rough budget, with a goal for the money I thought I’d need to spend a month overseas.

(If I’m going on a once-in-a-lifetime trip, I’m gonna make it count.)

I set a target date two years out. I divided the total amount I would need by the months left to that target, and set a monthly savings goal.

In other words, if I saved X dollars a month for 2 years, I would have what I needed to spend a month in Europe: riding trains, staying in hostels,

…and seeing the Swiss Alps, for real.

5. I learned the language.

I signed up for ‘real’ German classes taught at the university; not the quickie, ‘How to Speak German in 5 Weeks or Less” courses you see here or there. These were for-credit courses, tailored to undergraduate students, starting from the ground up.

Mind you, I’d already graduated, but if I was going to travel to a foreign country I wanted to be able to understand the language.

6. I went to Switzerland. And Germany. And Austria. :)

Two years later, I flew to Munich, rented a car, and began a two week drive around the Alps of Central Europe.

I explored the beautiful Bavarian region of southern W. Germany, had a pint at the real Oktoberfest, and cried at Dachau.

I drove to Switzerland, where I stayed in a miniature castle on the shores of Lake Geneva, drove right up to the base of the Matterhorn, and walked on an Alpine glacier.

In Austria, I toured the sprawling Salzburg castle where “The Sound of Music” was filmed, saw the home of Freud, and toured the opulent Vienna State Opera. 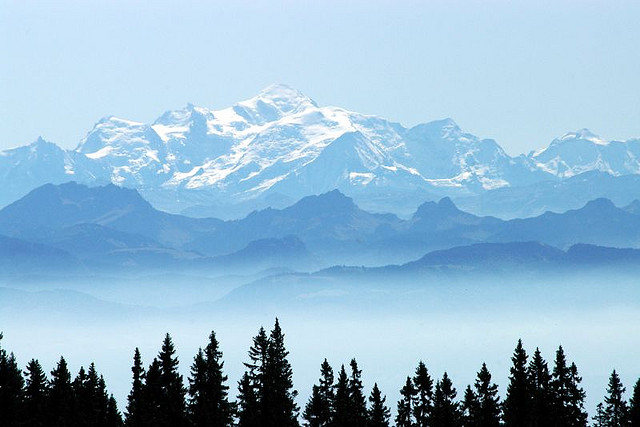 And through it all, the mountains were beyond
anything I could have imagined.

My boss cut my trip to two weeks at the last minute. So five years later I went back, and that time – I did stay for a full month.

On my second trip, I completed what many call the “Grand Tour”, driving to Germany, Switzerland, Austria, Italy, Lichtenstein, Belgium, Holland, France…. And later, England and Scotland, as well.

As life unfolded, I went on to complete a Master of Science degree in Clinical Social Work, and was trained in a way that, for me, is a MUCH better fit than a psychologist ever would have been.

And I’ve created a successful career doing exactly what I love, exactly as I’d hoped.

The story here is about one hard time in my life, and what I did to cope. I was young then.

But as any woman who’s been around for any length of time knows, life throws us curve balls all the time. There have been many, many times since then when I’ve found myself up against a wall: scared, worried, pounded with self doubt, and no idea what to do.

And the skills I gained from that first brush with failure have carried me through all the tough times since.

You see – I didn’t know it then, but the truth is, I was already a Courageous Woman.

I just didn’t know it.

I just lost my nerve for a while and didn’t have the confidence to find my way forward.  It was in choosing to tackle something bigger than me that I began to discover, or maybe re-discover, what I could really do.

By doing something that scared me to death, I moved from Courage to Confidence.

And that’s why I do what I do today.

And why when you don’t know what to do, I challenge you, too.

Go. Do something Big.